The best of Splice Today: Year 1. 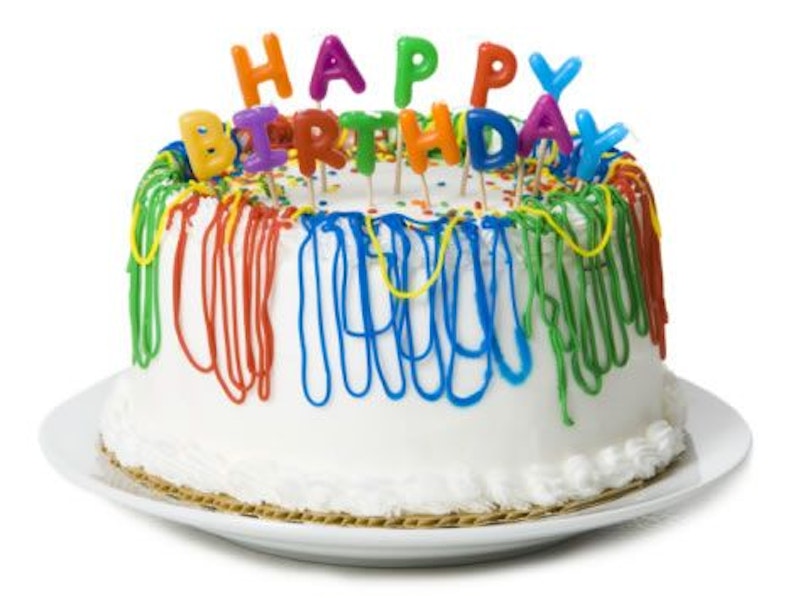 In addition to being the first warm weekend day of '09 (on the east coast, at least), March 7 also marked the first anniversary of Splice Today.

It's been a year now since our first article went up, and without getting too carried away, we felt it only right to celebrate a few of our favorite original pieces of the hundreds we've published over the last 367 days. So here's my totally incomplete, randomly ordered list of 10 articles worth revisiting. There are many more I'd be proud to list here (and at least one completely praiseworthy effort that wasn't an article at all), but here are 10 that I continue to remember fondly:

Erstwhile contributor Pete Kirn went to an Obama rally way back on March 12, before #44 even had the Democratic nomination in the bag. Well before the Hope Express went into overdrive and the Republicans had a chance to really start asking whether Obama's rhetoric might be mere populist gloss, a pretty stoned Kirn looked at the teeming youthful mob of rally-goers and reflected,

I seriously wonder if the people, the aimlessly wandering masses, have any kind of initiative to do the work and make the sacrifices necessary for the change he peddles so hard. [...] I feel like Barack has the stuff, but he can’t do it alone… and he’s got a pre-Emilio Mighty Duckish-looking pack of sad-eyed young people who he’s counting on, while it seems like all they’re doing is counting on him.

By the time the election rolled around, however, most people had had enough of the 24-hours news cycle, so Claire Taylor, who at different times has covered women's issues, sports, pop culture, and politics, took a memorably light view of the Neverending Campaign by repositioning the whole thing as a series of Simpsons scenes. Well played, and entirely necessary.

Becky Lang, our resident advertising critic, noticed that her former employer, Starbucks, was having some money issues back in August. Her insider's suggestions for Starbucks' success were thoughtful and fun, but none of us could have anticipated that the company's troubles would soon be so widespread.

Like fine wine or a vintage acoustic guitar, Splice's Associate Editor Andrew Sargus Klein (i.e., the guy who picks all the Feed and Multimedia posts) keeps getting better with age: his post-inauguration piece on the GOP's stonewalling efforts against cultural funding was one of his best. (He gets bonus points for stirring it up on the blogosphere.)

Similarly, Issac Cheriyathu took his own Republican party to task for the Bush era's ridiculous fiscal and military spending. His satirical suggestion to build a dome around Cuba is spot-on.

It wasn't all doom, gloom, and election fever, however, and a number of my favorite pieces were the purely cultural ones. Iris Smyles, for instance, addressed the ubiquity of the Sex and the City movie in one of the site's funniest first-year pieces.

Chloe Angyal also saw Bill Maher's Religulous and finally came to understand why east coast liberals have a reputation for being smug, elitist, and judgmental.

Signs of Matt Poland's extraordinary nerdiness showed early in his Splice contributions, namely the eloquent review he wrote of Alan Furst's The Spies of Warsaw. Here we first saw Matt's love of spy fiction, his penchant for French terms, and his generous appreciation of the writers he loves; dude couldn't even rest until he interviewed Furst himself.

The music trend of the year was the resurgence of vinyl, and Lloyd H. Cargo was on it back in July, when he published his useful how-to on turntable basics. Instructional!

And finally, while Gabriel Baker usually writes about music and Southern cuisine, he took a moment to pen a memoir of his time in the troubled Washington, DC public school system. No wonder he left for France.

Like I said, I could go on all day. But for now, have a piece of birthday cake and take a delicate sip of Bacon Vodka, the preferred celebratory drink of our founder Russ Smith. Thank you for reading.