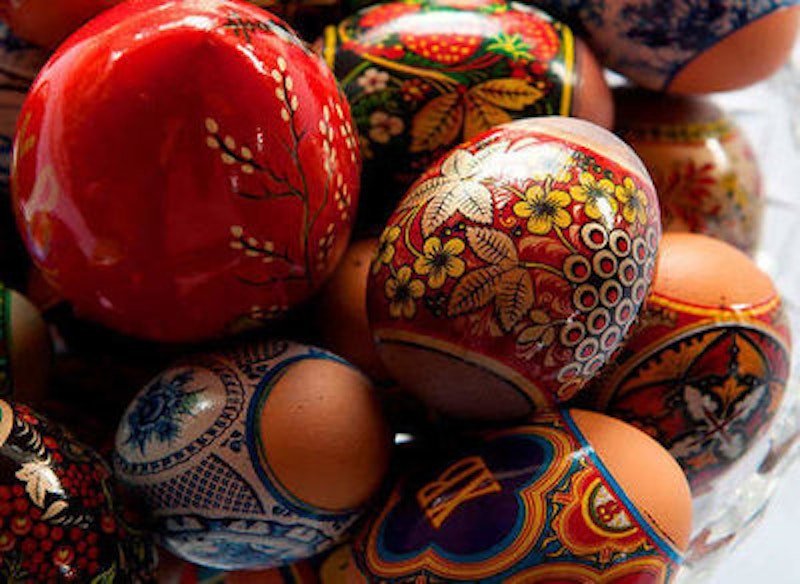 It turns out that Splice Today contributor Alan Cabal, who had indicated that he was about to submit to baptism in the Russian Orthodox Church, experienced an 11th-hour non-conversion, and changed his mind.

There’s not much to say about this development, for better or worse. On the down side, we faithful regret when even one soul slips our holy net. And Cabal, an admitted degenerate and grievous sinner, seems to need the discipline of liturgical practice more than most human beings, if half of the tales he tells on this website are true.

And yet, as I discussed in my post last week, Cabal, who is often under the influence of drugs and drink, and is at best a mercurial personality, seems unlikely to have been a strong ally in the war in which the Church most needs warriors—the war to spread the Great Russian Idea, and to aggrandize the Imperial Great Russian State. There’s a real chance that in coming years we American believers in the Russian State and Church could undergo persecution in a United States given over to anti-Russian racism and paranoia. Could Cabal withstand the abuse? Or, in the “off-site” “dark cell” to which he’s been banished, and as the instruments of torture are applied to his body by the Langley/Mossad Jew, would he deny—like Judas—both Russia and Christ?

I’m not sure, but I’m not eager to find out. It’s possible that the Church has dodged a bullet. Anyway, the workings of His grace are unfathomable. Who knows what He has in store for Cabal’s soul?

Easter, the Pascha, approaches—the most blessed and glorious feast of the Russian Orthodox year!

Here in rural Indiana, I recently worked with Gaston, the French-born new member of our Benedict Option organic farming community, to slaughter and butcher the lamb that we’ll roast for our Easter feast, abandoning the rigors of the Great Lent.

The slaughtering was easier than usual, thanks to Gaston’s skill with the mallet. Out from the sheepfold loped the little white she-lamb, a slip of a thing, her moist eyes blinking, stumbling on the hooves she hadn’t quite grown into, her fleece shining in the sun—and there was Gaston, grinning, bearing down on her with the sledgehammer, his sandals spread wide in the barnyard dirt to give him purchase.

A country boy raised on a farm in la France profonde, the real country France, Gaston is an old hand at slaughtering, so it took him only half a dozen mallet swings before he had hit the “sweet spot” between the lamb’s ears, “bringing the blood into the beast’s eyes,” as the French say, and stunning it.

Deftly, I stepped forward and inserted the knife into the throat that the lamb held open for me. I was reminded of that tenderest of Christian girl-martyrs, the teenage Saint Perpetua, who, imitating Christ, joyfully chose to die in the arena of Carthage on the fateful day of her passion. Yes, Perpetua rejoiced, laughing aloud with pleasure as the feral cow that had been loosed into the ring partially disemboweled her with its hooves and horns; then, in her final moments, she giggled with a near-sexual pleasure, grabbing the gladiator’s wrist to pull his sword deep into her carotid artery, to complete her luscious martyrdom.

As the lamb’s blood pulsed into the dirt near my sandals, I wondered: Did this creature, even though it lacks a soul, experience in its violent death anything like the sexual pleasure of the nubile Saint Perpetua? For a moment I resolved that next year we will slaughter a male lamb, in order to have a visible index of the beast’s pleasure. But then I restrained myself. Is it not the Theophylactian Heresy, so famously anathemized by Patriarch Vendeniamus of Bythnia, to ascribe to brutes the sexual pleasure in martyrdom that is the gift solely of human beings, fashioned in the imago of God?

Chastened, resolving to discipline my imagination through prayer and meditation on the Logos, I dragged the bled-out lamb towards the shed for butchering.