Pick a side in this culture war we’re in. 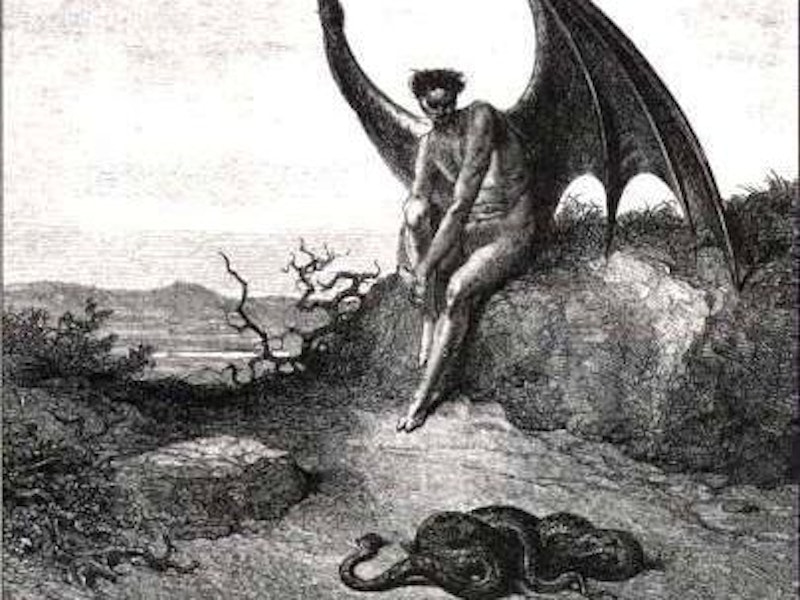 I’ve always been fascinated by Forteana, the study of anomalous events named for Charles Fort, who spent his life chronicling weird shit that makes no sense at all. The great Englishman Gilbert K. Chesterton said, “The whole order of things is as outrageous as any miracle which could presume to violate it.” Fort said, “One measures a circle beginning anywhere.” I’ve been thinking about the Nazarene a lot lately, and my love/hate relationship with the Christian faith.

I’ve known a fair number of practicing Christians in my life, people who actually walk the talk. I’ve been a student of comparative religion all my life. I’ve delved into certain paths and traditions abhorred and feared by adherents of the three Abrahamic faiths, everything from the Vama Marg of India to the pre-Buddhist Bon tradition of Tibet to the relatively recent inventions of Aleister Crowley’s Thelema, Michael Aquino’s Temple Of Set, and the patently bogus but nonetheless effective Necronomicon, cooked up in the back room of the Magickal Childe in Chelsea in the druggy sex-crazed 1970s. I’ve always harbored a secret admiration for real Christians.

I don’t mean the homophobic Pauline dispensationalists inspired by the Scofield Bible, a document every bit as fake as Simon’s Necronomicon, nor the witless Protestants who espouse the doctrine of salvation through “grace” rather than deeds. There’s an unwholesome focus on the wrathful genocidal tribal god of the Old Testament among those people. My Christian heroes tend to be of the Roman Catholic and Eastern Orthodox persuasion, militant adherents of the New Covenant like the Berrigan brothers.

Back when I was an actor, I played Broadway and off-Broadway, lots of summer stock, but my proudest achievement was managing to inhabit Daniel Berrigan in a small Rutgers University production of The Trial Of The Catonsville Nine in 1976. It took more discipline than I’d ever exercised to throttle back my horrifying intensity to capture the gentle quality of his being. It was the greatest challenge I ever confronted as an actor, and I pulled it off, with a lot of work. “Gentle” is not a word that one would generally associate with me. It was a stretch.

Even before the absurdly obvious casus belli of 9/11, I knew this century was taking a serious turn for the weird when I found myself agreeing with Pat Buchanan. When it comes to depravity and decadence, I’ve pretty much done it all. My only hard limits are kids, corpses, animals, and scat. Consent is everything, but in my dealings with women, I’ve always relinquished consent. Consensual non-consent is an interesting and provocative position in the so-called BDSM world. Of late, I find myself muttering at the news feed, lamenting the depravity of our times. I find the current mainstreaming of S&M disturbing, particularly given the coterminous acceptance of “enhanced interrogation” as official USA policy. Torture as both recreation and public policy is depraved.

When the Rolling Stones were recording Exile On Main St., Keith invited his friend Gram Parsons to hang out at that bizarre chateau in France. The place was knee-deep in heroin, and after about six weeks, Keith told Gram he had to leave. He was using too much smack, Keith said. Gram left, and in 1973, he died of an overdose.

Here I sit, “bereft of all but pipe and wit,” as Crowley said at Netherwood. I’m seriously considering conversion to the Russian Orthodox faith. That should make you very nervous. It certainly scares me. Pick a side in this culture war we’re in: this bridge is on fire. Mothman is here.