Rooster walks through gales with his new friend from overseas. 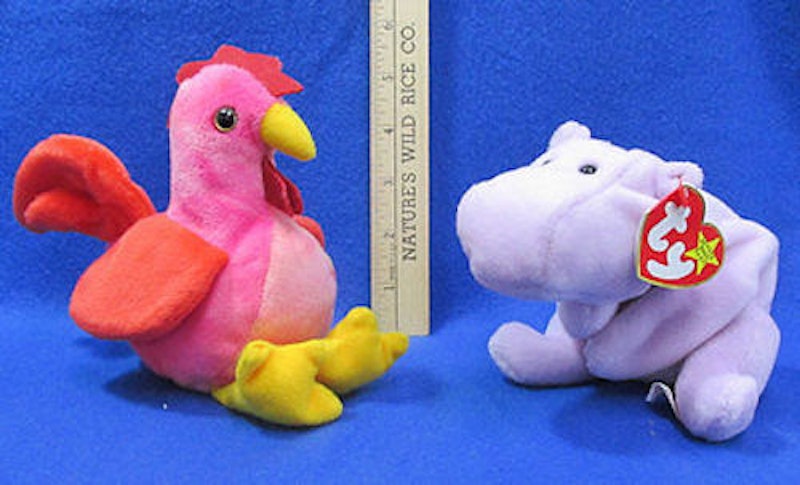 “I never cared too much for games, and this one’s driving me insane.” Sing it, Keith. That’s an accurate description of what I’ve been dealing with for the past couple of days. It’s very cold and windy up here in New England, and I can’t shake my tail feather enough to warm up. It wasn’t like this last year—I don’t remember ever having to haul in our refuse bin the morning before trash pickup because of the weather.

It reminds me of the Paleolithic era, a time I’ve only glimpsed through old woodcuts and tablets inherited from my ancestor Oedikiss Quibbits. I don’t know much about his life other than that it was miserable, short, and cold. Ice still covered North America, and he survived by making friends with bears and opossums that had adapted to live off of the bacteria on the bottom of ice floes. None of this is known to archaeologists or medical science, so consider this an admission and a rather extreme case of burying the lede. What did you expect from me, a term paper? I let my mind wander honey. Nobody can stop me. Except my editors. But even they know I possess two things they never will: spur claws. Genuine, sharp, widow-maker spur claws. Beware all false idols that tread on my land. You might get cut.

I was walking along a trail with our new neighbor Horace Hippopotamus, a transcontinental transplant that none of our other neighbors have taken a liking to. I don’t know why, he’s a very nice guy. Rather shy, meek even. I think they assume just because he’s above all of us in the food chain and has big teeth that he’s a scary, threatening individual. But he’s not: just a person like you or me. It was hard to coax a word out of Horace: I think he may have PTSD.

The only topic we discussed at length were the droughts he endured back home, and how happy he was to finally live in a place with plentiful water and food. He’s adjusting to the Northeast diet, but in a very respectful and diligent way. No fowl have fallen prey to his colossal teeth or bulbous jaw. Yet still they cower behind their curtains and a wall of caller ID. No one wants to be friends with Horace, so Monica and I have invited him over for many dinners and casual nights at the barn. He’s getting used to it, lonely as it may be being separated from one’s family across a continent.

But the weather spares no one. As we went out one morning, a gale drove down on us, and we foolishly took shelter under an oak tree just as its branches began to splinter and fall. We dodged much wood, but before we made it to safety, I was hit in the face by a plastic plate half-covered in ketchup and spaghetti. First, what savage is eating that combo? Second, I was unharmed, and the whole thing was so slapstick, so Charlie Chaplin, that we both burst out laughing amidst this violent windstorm.

It was the first time I’d seen Horace smile ear-to-ear in the two months I’ve known him. It was the greatest gift I could ask for. True friends are never found behind blinders in empty living rooms. You have to go out into the world to love. The road is long, but the path is paved with presents. Bend down and look up.