I’ve Had Enough of Darkness 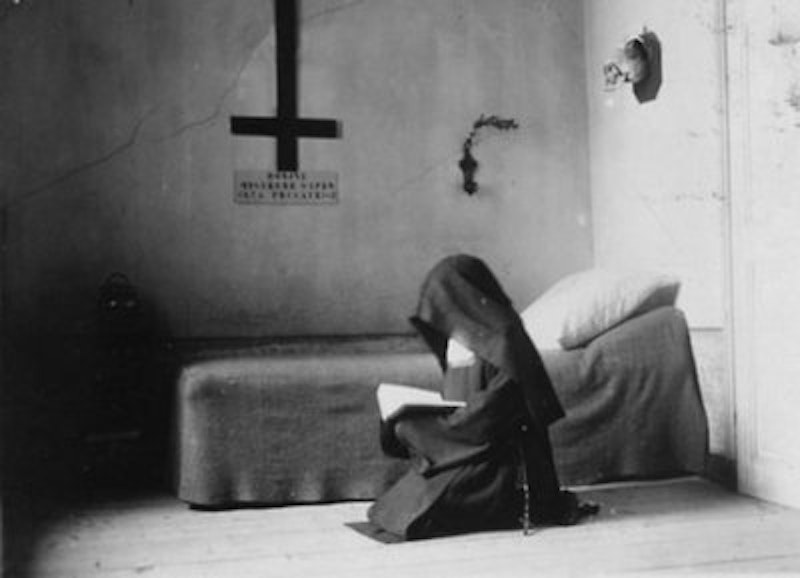 For several decades, I’ve been of the opinion that we’re living in a holographic simulation designed and operated by hyperintelligent entities from another universe. Forty years ago, that was psychotic. Now it’s mainstream. Last year, on the heels of an adventure with Circus Una which put me in close proximity to a devout Irish Catholic for over a week, I had a long-term spiritual crisis of a magnitude that I’ve only ever experienced before as a consequence of ingesting psychedelics. There was a dose of LSD involved, in a Motel 6 outside of Hershey, PA, during a tornado watch.

This event triggered an emotional whipsaw effect, at times uncontrollable, as I gradually came to realize that my cosmology allows for numerous anomalies and inconsistencies, not limited to thermodynamic miracles. A thermodynamic miracle is rare, but not impossible given what we know about the universe. A good example of a thermodynamic miracle is when Old Man MacGregor puts his kettle on the stove to brew up a pot of tea, lights the fire under it, and the kettle promptly freezes. This can happen, according to contemporary physics.

The inherent absurdities of the Christian faith vanish like a morning fog when filtered through the lens of simulation theory. After several months of agonizing over it, I’ve reached the conclusion that all religions are valid reality constructs to their adherents, but that Christianity is the one that most conforms to my rigid morals and ethics, especially as regards the present trend of decadence and depravity infecting Western Civilization. If the universe is a simulation, it’s entirely possible that one of the designers consciously inserted himself into the simulation via virgin birth, promoted a philosophy of decency and mutual respect while dazzling the crowd with impossible feats, suffered a horrifying death with dignity, and rose from the dead. It gets back to the thermodynamic miracle.

It has been argued that Christianity is merely a hodgepodge of stolen goods derived from Sumerian, Egyptian, Persian, and Graeco-Roman sources, but what if it is, in fact, the apotheosis and full convergence of those lineages? In Ridley Scott’s magnificent prequels to Alien, the films Prometheus and Covenant, he depicts a race of “Engineers” as humanity’s creators. In the narrative so far, they became appalled by our violence and barbarism, and sent one of their own to correct us and guide us to a better way, and we crucified him. Hence, their desire to destroy us.

My Irish Catholic friend might see these speculations as heresy. I’ve considered conversion, but I’m not sure there’s a church that would accept me. I’d feel like a cheat going in. The Roman Catholic church is not an option for me, as I’m guilty of innumerable heresies in their eyes. I considered Russian Orthodoxy, they seem to be the closest to my take on Christ, but even there, there are wide gaps. On the recommendation of my friend, I’m meditating on the Prayer Of St. Francis Of Assisi.

Today I’ll watch Mel Gibson’s The Passion, and consider how trivial my own trials and tribulations are. Earlier this week, I watched The Mission, one of my favorite Christian films. Father Daniel Berrigan is in it, briefly. On Easter Sunday, I’ll watch Pier Paolo Pasolini’s The Gospel According To St. Matthew.

On Monday, I’ll attempt to be a better man. Not necessarily nicer. Just better. Western Civilization is at stake. It’s time to pick a side. God wills it. I refer you, in my case, to John 1:5. Look it up. I’ve had enough of darkness. Let there be more light.