Our Community Welcomes A Fine Franco-American Couple To Its Ranks 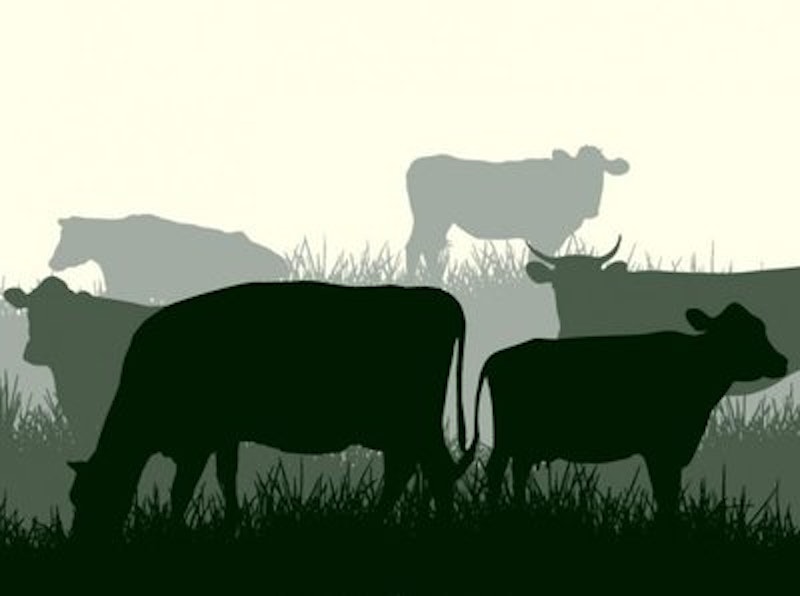 Our sleepy rural Indiana homestead has been unusually “high energy” lately. For one thing, we’re welcoming new members to our Benedict Option community.

God is indeed generous, because Gaston, the male half of the couple that will soon be joining us, is French—and an excellent cook in the French classical tradition, as you’d expect a French traditionalist to be. I call him a French traditionalist, because that’s what he is, but the situation is a bit more complicated and better than that, because this young son of Toulouse has broken with Rome, converting like the rest of us here to a robust Russian Orthodoxy that remains, unlike a dying French Catholicism, a bulwark of conservatism—a wall against the solvent Hebraic influences of liquid modernity.

I’m delighted to have this couple joining us in our experiment in “intentional living.” Gaston is a wiry little fellow who favors cut-off dungarees, lopped off at precisely the length at which I cut mine—“high and tight,” to borrow a phrase that the Marines who form the “killing tip” of our Zionist empire apply to their haircuts. In winter Gaston wears a pair of waffle-type “long johns” under those shorts, and a pair of woolen socks (knit by his American wife Miriam, about whom more soon) that tuck neatly into a pair of sandals, well-worn but of the highest quality. He acquired these wonderful sandals, he says, from the same craftsman who once supplied sandals to the brothers of the great Franciscan monastery at Saint-Pardoux-les-Cards, before that institution closed for lack of men to occupy it. (Such is the fate of orthodox religion in a godless, degenerate, and sodomy-haunted dying West.)

Gaston tops off this humble but handsome costume with a knit skullcap, and he affects—ah, the dashing affectations of French manhood—a beard, the length of which compensates for its sparseness.

He and his Miriam have been living with us, in a former swine-shed converted to human habitation, for just two weeks, but already I’m used to the sight of him scurrying around the property in his bowlegged gait, pushing his wheelbarrow full of steaming testicles and offal in the wake of the butchery of the calves. (Did I mention that Gaston is a skillful butcher who has made a study of the old, good French ways of working with meat?)

What Gallic culinary delights we can expect from Gaston in the kitchen! He has promised the old Francophile Harris a feast as soon as Lent ends and Easter has come and gone. I anticipate braised beefheart, eggs en gelee, tripe a la mode de Caen, langue de boeuf, tete and ris de veau, pork sweatbreads, stewed ox-cheeks, brain in mushroom sauce, and a wonderful kidney of mutton in a delicate sauce a la dijonnaise. I’ll wash all this down with Brother Aiden’s homemade wine, which on a good day can approximate Burgundy, and follow it with a simple pear compote for dessert—so as to avoid, at the 11th hour, the sin of gluttony.

A word about Miriam, Gaston’s Hoosier wife and the reason he left his native country, having met her on an all-inclusive junket to Liberated Crimea for young Western converts to Russian Orthodoxy. She is a quiet young woman with the wide hips and the moon-eyed, slightly terrified expression that’s so appealing in paleocon women. With the support of her faith, Miriam has survived numerous challenges in her life, including disfiguring scoliosis and a harrowing several teenage years with an alcoholic stepfather who was of the sort that we Hoosiers used to term “handy.” Now, however, she has “turned herself around,” and will fulfill herself in Christ as a member of our organic farming community.