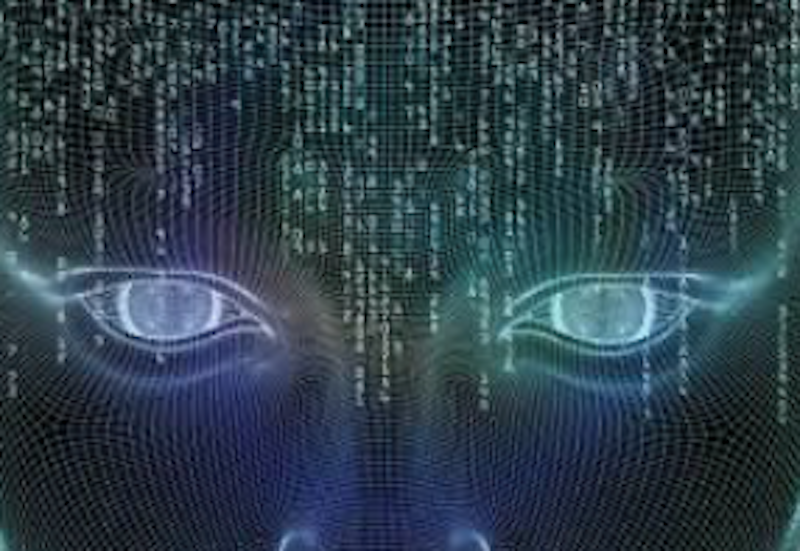 A twentysomething woman lamented to me a year ago that she hadn’t focused on coding, making it too late to get rich on cryptocurrency like her friends who consulted for exorbitant sums. I had doubts about such regret. The field seemed to draw intellectual talent without societal payoff, while spawning new types of reactionary weirdos. Established financial institutions were getting in on it, but that gave little reassurance post–mortgage crisis. With crypto now in meltdown, be thankful if your talents and assets lie elsewhere.

The twists and turns of technology may be even less predictable than those of politics, with which they’re intertwined anyway. In 1998, I wrote a review for Reason magazine of a book titled Visions: How Science Will Revolutionize the 21st Century, by physicist Michio Kaku. Though I liked the book, I was skeptical of Kaku’s confidence in making predictions. That seems justified, looking back at my paraphrases such as: “By 2020, the genetic underpinnings of many hereditary diseases will be understood, and entire classes of cancer will be curable. People will own CD-ROMs containing their own personal DNA codes.” That overstates progress against disease, while underestimating how quickly info-storage devices get obsolete.

“Space technology will make steady, if unspectacular, progress in the next few decades, according to Visions,” I wrote. “Kaku is dismissive of the notion of a manned mission to Mars in the early 21st century, basing his argument on exorbitant cost estimates now widely regarded as erroneous. Yet after 2020, he emphasizes, astronomical instruments may be sensitive enough to detect Earth-like planets in other solar systems.” In retrospect, Kaku likely was more realistic about Mars travel than I was, in my enthusiasm at Robert Zubrin’s vision of getting there in a decade. However, Kaku overestimated the time to find Earth-like planets, as Kepler-186f, with radius similar to Earth and in the habitable zone of its star, was discovered in 2015.

In 2009, when I started writing for David Frum’s FrumForum webzine of Republican reformism, my first piece was “GOP Should Seize Space.” Noting that the parties had switched sides a few times in which was more into space exploration, I argued that a renewed Republican emphasis on space could help fend off accusations the party was in a “war on science,” associate it with growing free-market activity in space and reduced dependence on Russian rockets, and make a “nice contrast with various left-wing activists who have shown growing hostility to space projects.” As it turned out, it was the Obama administration that embraced commercial space activity, such as the use of SpaceX to deliver payloads to the International Space Station.

In the early-2010s, writing for Research, a magazine for financial advisors, I looked at how futuristic technologies might affect the financial sector. In one column, I examined a concern that Wall Street’s use of artificial intelligence for trading might generate a malevolent superhuman entity. A book titled Our Final Invention: Artificial Intelligence and the End of the Human Era, by James Barrat, had presented this and other scenarios of out-of-control AI as imminent threats. I was skeptical, particularly that Wall Street was where that calamity might arise, writing: “If there is one thing that could make public sentiment toward the financial sector more negative than it has been, a hedge-fund-generated Terminator may be it.”

Technology shapes our lives in unexpected ways. This year, Facebook introduced Reels, a feature with short, user-generated videos, a move to defend the platform’s market share against TikTok. Reels show up in your feed based on AI assessments of what videos you click into or like, and other data about your online habits. Initially, Reels in my feed largely consisted of women modeling the latest fashions, often with short skirts. That’s now been supplemented by broader fare, including demonstrations of martial-arts techniques, skits about awkward or rude interactions on airplanes, and young women playing pranks on their boyfriends.

At the turn of the 21st century, I might’ve had trouble imagining some of the uses of technology today. Covering space technology back then, I was aware of the emergence of satellite radio, but gave it little thought, as it lacked the drama of Mars settlements, space-based solar power and other futuristic prospects. Nowadays, though, satellite radio’s a habit of my everyday life, as I listen to Symphony Hall, Spa, Coffee House and other SiriusXM channels while driving. Incremental progress that makes life slightly better is a shaper of the future we’re living.