Pick Your Pleasure Or Poison

The gods of sex, drugs, alcohol, and reefer are the new equivalent to apple pie, baseball, mom, and Jesus. 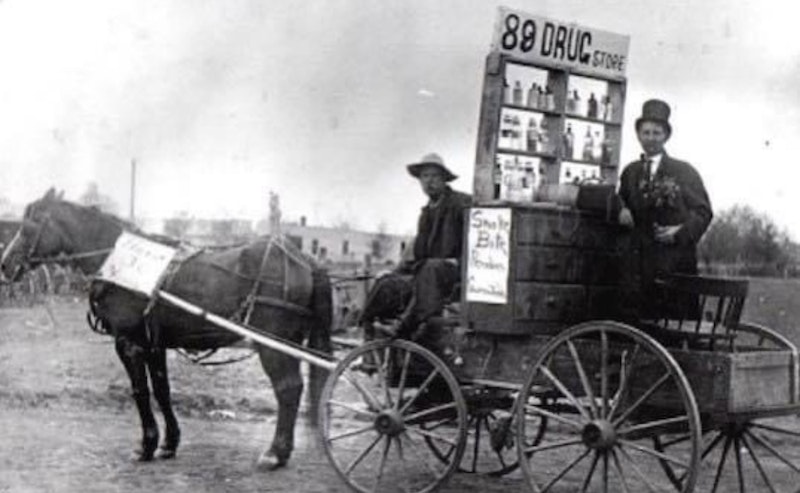 Back before the prohibition years, speakeasies, apothecaries, massage parlors and opium dens, plentiful homemade moonshine, beer, and wine, legal narcotics and many houses of ill repute, where happy endings were very affordable as churches on Sundays. Today it’s just as rampant, but, it’s transformed, morphed into a corporate evil empire industry of televised mega churches and shady business wheeler-dealers.

Fentanyl, big Pharma, designer drugs, small batch craft, microbreweries, distilleries, and every imaginable type of sex-for-profit business is available while supplies last. Get in on it, while you still have time. Just as commercial as pot dispensaries, milk, eggs, bread and butter, when you go food shopping, stop by the pot shop, the liquor store and the street corner drug dealer. Say a prayer, light a candle. Curse the dark while you’re at it. Religion is still the opiate of the masses. The gods of sex, drugs, alcohol, and reefer are the new equivalent to apple pie, baseball, mom, and Jesus. Although baseball and Jesus are still big bucks, apple pie and mom aren’t worth so much nowadays.

You can never get enough of a good thing. Can’t get enough of that funky stuff. This applies to everything desired, prayed over, wished for, craved, or begged for. There’s never enough to go around, but plenty to be had, if you can afford the habit. Ultimately, one’s left with that empty feeling all over again. The void that can’t be filled, but dying to try, feeding the monster the hard way. It’s a given, choosing the lesser of two evils. In picking a lesser evil, it’s still the same fuckery evil. Rejected, yet not as terrible as the other. What’s wanted is rarely needed.

A roundabout example, the renowned escape artist Harry Houdini, waged an all-out war to expose the seedy world of Spiritualism and the occult charlatans who exploited the dead for profit. Not unlike wacky religious cults, QAnon, Jehovah Witnesses, or the mega-MAGA crazy train. Revealing fakers behind the curtain of promises and respectability. Using religion and personal fears to manipulate those who want to believe. Duped, hornswoggled by desires to communicate with the dearly departed, or there’s a god up there in the heavens.

The phony séance rackets made headlines around the world. The bait-and-switch con game. Operating in the dark, table-knocking, magically blowing out candlestick flames, holographic projection screens depicting ghostly apparitions, talking in strange unearthly voices, pretending to be somebody’s long-lost loved one. Although a hypocrite, Houdini had his bag of tricks and illusions he used, meanwhile amassing a small fortune, just like his spiritualist counterparts. He didn’t see it that way. Eventually, the phony psychics and cheesy clairvoyants wanted him dead. He was bad for their business, with hissensational headlines.

Pulling the wool over clueless eyes, duping people into believing laughable untruths. It’s the major preoccupation of all greedy grifters who use fear as a tool for fools. Very convincing, the sweet lies of outlandish addiction or affliction. Choosing the least terrifying alternative to what’s currently available is the farce. Whether it’s an adult party game involving cards, removing clothes or multiple shots of liquor. What doesn’t kill you only makes you stronger isanother adage that doesn’t add up.

Take your pick, democracy, socialism, communist, Christian, Hebrew, white nationalism, fascists,Baptists, Hindu, Buddhist, satanic, Catholic, political parties, and so on. It’s a horror flick. Turning brains to mush and hearts to stone. Worship at your own church. The one inside your soul. Listen to your gut feelings, regardless what they tell us.

Try to relax and accept reality, if you can find it. Or invent one, maybe choose to wallow in the mess already there. Whatever choice you make, whether to self-medicate, abstain, or overindulge, don’t buy the hype. Lies are truth turned inside out. Truth is a lie that’s widely accepted. Pick your own path or, nose-to-ass, follow the herd.