A primer on the irascible Quibbits clan from its head. 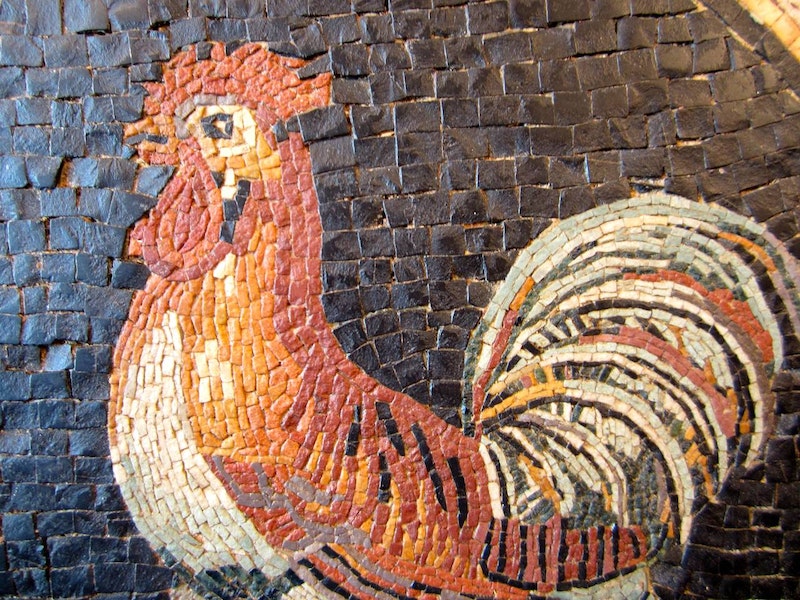 I don’t like to think, write, or do much on this day… Thanksgiving… the mass genocide of my avian brothers and sisters, celebrated and institutionalized from sea to shining sea. So much death, so many bones picked and ground to dust in garbage disposals and landfills.

I miss my uncle Slippy and my aunt Veronica. They didn’t die violent deaths or suffer stagnated in cages from barnyard to the graveyard, but I miss them still. As I wrote in May, Slippy was ahead of his time in more ways than one: the abacus, the printing press, manual computing, telephones, magnetic tape… but he made too many enemies. It wasn’t long after Hurricane Katrina that his ship passed on.

But the time horizon is shrinking these days, and I know it’s not just my old age. Everyone is noticing it, everyone around me: events that occurred two months ago seem like six, or eight. The earth is revolving faster and life becomes more and more urgent and precious and precarious. Monica and I have my affairs in order but we still don’t know what we’ll do when the shell hits. I know we won’t be ready for it. No matter how much one prepares for some known possible tragedy, something unfathomable will come from the side and take its anvil to your head.

I remember Veronica tonight, too… when she stole morphine from a hospital and rescued Slippy in the “pesky” ward. Right as they got out: “‘I want to buy a convertible.’ And so she did, and when six turned to seven, Slippy and Veronica were living comfortably and relatively clean.” That didn’t last long, but what does? The Quibbits’ don’t waste wine. We imbibe from the goblet of life. Without a doubt the most indulgent of our clan is my cocky cousin Bennington, a bird that more often than not gives the rest of us a bad name. He is the rooster that wakes you up at the crack of dawn, he is the rooster that pecks at your legs and shits on your wife’s handbag, he is the rooster that snitches on other birds to the factory farmers and the war criminals of Yum! Brands.

But blood is thicker than water, and every other fluid, bodily or not, imaginable. I have a relationship with Bennington—a stressful, taxing, fitful one—but a relationship still. He joined Donald Trump’s campaign early on and did coke with his entourage in the spring of 2016, he infiltrated the Gathering of the Juggalos and NARC’d on them, and just a few weeks ago he was accused of sexual assault. Maybe that’s enough for most of you to not only abandon him but abandon me and my clan entirely—just hold on, for one more story, the love of my life.

Monica. Monica, Monica, Monica. I love my wife, my partner, my collaborator and co-conspirator with all my heart. She’s a real radical, and a real fighter: when I was locked up in Guantanamo Bay, she wrote to then President Obama and pleaded for my release. Keep in mind I went down in a false flag black ops mission and her copping to knowledge of my whereabouts was enough to put her own life in jeopardy. But she fought for me and never lost hope.

She’s even written to popular and controversial figures like Monica Lewinsky just for conversation, because she considers them equals, and they are, even if the human population of earth doesn’t recognize our sovereignty as birds. She’s been with me for years and hopefully for many more; I will never leave her side.

I’d write more about my dearly departed friend Bucky but I just don’t have the heart at the moment. Read my piece from last year about the friend that I knew only briefly that saved my life and got me back from Cuba into the United States again. I owe him my life, and I wish every day he still had his. I hope you had a happy holiday free of animal cruelty or family acrimony. I know that’s rare these days and I’m doing my best to mitigate the suffering in the world. If that means leaving it myself one day, I wouldn’t rule it out. But for now, I enjoy the warmth of the fire, the hearth, my wife, the quiet of the countryside, the stars, a constant reminder of the dead past shining down on us, inescapable, unavoidable, a void from which we came and to which we will all return. Happy holidays.