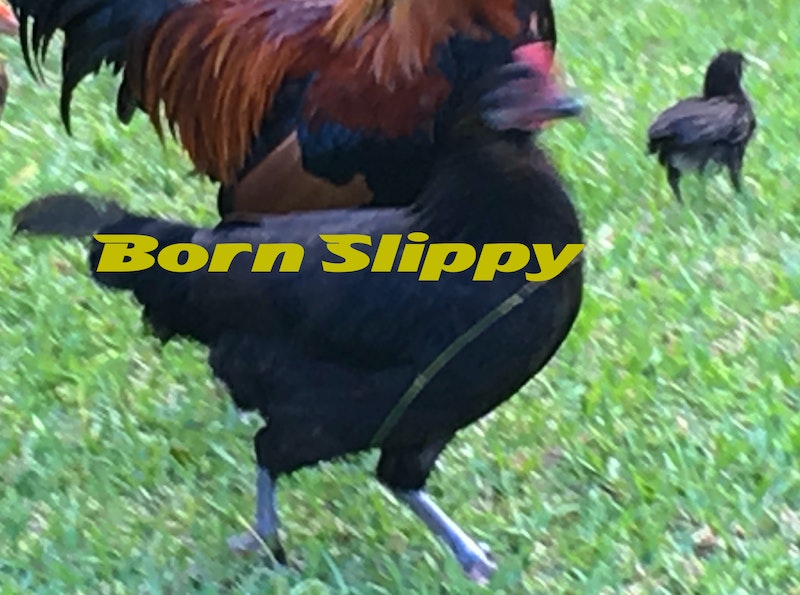 Sitting up on the stoop smoking whole grain wheat has me thinking about my late uncle Slippy Quibbits. Even in our family, he was an odd bird, an aggressive and opinionated personality who was as endearing as exhausting. Slippy was an early adopter of everything: the abacus, the printing press, manual computing, telephones, magnetic tape, and unfortunately the bomb. He worked with a Rogan in some plant where they manufactured one of the parts that wound up in Fat Man and obliterated all of Nagasaki. He wasn’t union, he wasn’t even living in the same state as that factory at the time—it was just another stop on his quixotic tour around the world and through history. He had no moral qualms about making part of that bomb, at least none that he ever let on to me. I remember seeing him towards the end of his life—still chain-smoking Pall Malls, but clean otherwise—and when I asked him that he just looked me in the eyes and grinned. “No one man can ever be king. Not in this world.” He laughed, spit, looked back up at me. “This wasn’t meant to be a global village.”

Slippy welded. He pushed buttons, ate lunch, and went home (most often a ditch by the side of the road—or, if he was lucky, a rooster-friendly car. Those were rare). He never heard the blast, never saw the mushroom cloud, or even cared to read about it in the papers. “I hate reading,” he told me, “Makes no sense. And I always get so agitated.” Perhaps Slippy would be diagnosed ADHD if he were a teenager today. Maybe he wouldn’t have gotten involved with heavy duty drug running if he was on a steady diet of soda pop and Ritalin, a line he often quoted from the last great band he loved, Green Day. “I love that Billy Corgan. He’s mad, sad, and doesn’t know what to do about it. Too bad he’s dead. And a shotgun, too…”

Slippy was clean but his mind was gone by the time he died in the fall of 2005, only a month after I last saw him. I happened to see him just as Hurricane Katrina ripped through New Orleans and the levees broke. Even in the midst of a crisis, reporters couldn’t help themselves from making puns. John Bonham’s titanic stomp and Robert Plant’s voice played under footage of people looting and drowning, killing themselves. Slippy shut the thing off as soon as they returned from commercial all smiles and nonchalance. He threw the remote at the TV and nearly burst a diode. He had an old unit—everything about Slippy was old. “I don’t mind decaying, Rooster.” He was slipping in and out of consciousness, not stoned but burnt out and tired. “We all meet the same end—every rose has its thorn.” He thought that one was Green Day, too. Slippy is the one that let me know about Sandoz and LSD-25 and everything that MK-ULTRA did to him and his brain, so I merely tripped a couple of hundred times in the 1960s. Once the 70s kicked in every rooster around me was a coke freak and Slippy was no exception. But that darkness, that’s for another time. Tonight I’m thinking about Slippy in his golden years, finally alone, at peace, calm, and happy. He knew it’d all be yesteryear soon. I think he picked that one up from Simon & Garfunkel.

I wish he were around today, but at least I can talk to Slippy at night.