A wife considers her husband. 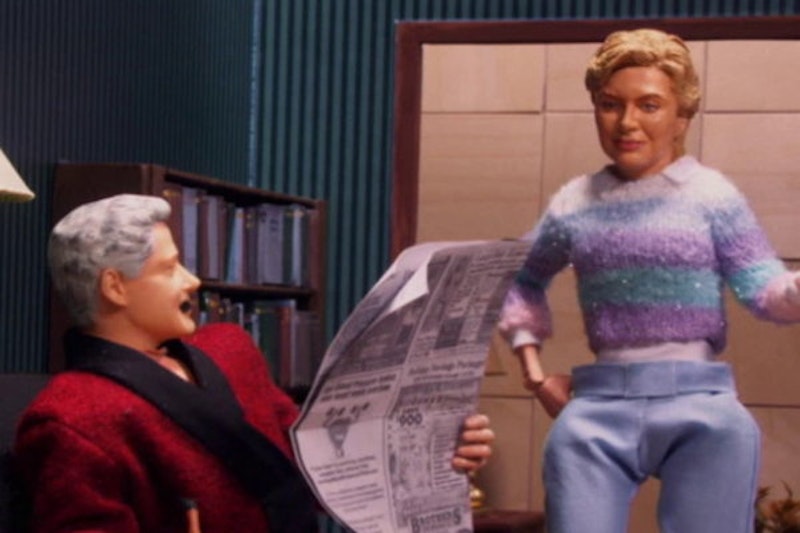 When did people start saying “opioid” instead of “opiate” or just “heroin”? Was it when white people started overdosing? Fancy pants, look at you. “Opioid.” You must be a scientist. Or a hipster. Yeah… my husband’s cousin is one of those. Bennington. He’s always been that way. He’s the one over there wearing a coat. With the tassels. Yeah. I know… oh, well. Doing okay. Rooster’s editing the manuscript for his first novel Always a Stone, after a year of false starts, hallucinations, incarcerations, and total delusions. I think he’s finally convinced it never came out, and what happened to the original copy? Who knows… we’d both rather leave it alone. He’s re-written the book from memory, completely from scratch. He calls it “a book writing flamingly from the heart, like Carlyle and The French Revolution.” Whatever that means. I know Rooster hasn’t read it—the spine is totally clean, and he only underlined the first page of the introduction. That quote about him re-writing the book is on the back cover. But I know he’s been reading Stephen King a lot lately—Firestarter, Misery, It. I just finished Gerald’s Game and I have to say I really don’t care for that man. With such thoughts, what kind of a person would he be to live with? That’s what I always go to. Their friends, family. How do they deal with their crazy people?

The more I move, the less I feel the need to keep in touch with people from the past. Other places, different times… why bother? Social media helps. Beakbook is a blast, but everyone and their farmer’s grandmother is on there. I like letting loose on Rooster’s Twitter account. Sometimes I just tweet what I want to eat when I’m hungry. Shhh! Don’t tell! I give my opinion on various foods on there, too. I don’t think he’s noticed yet. True love is making plans and mutually forgetting. We love going out and then bailing early. I think I’m still packed for Sardinia. Anyway, I was going to show this “opioid” article from the Times to Roo but I’m sure it’ll just make him cranky and peckish, he’ll want to go out with his whip and spur claw some poor nurse on her way home from the night shift. He gets like that sometimes. Irresponsible, irrational. Very impulsive, extremely spontaneous. And then the total opposite: barn potato, doesn’t wash up after himself, rarely eats anything other than the stuff we dumpster from Whole Foods.

I should really get him back on the all-grain diet we were talking about in January. He never sticks to his resolutions, and he’s rather dismissive. I guess I’m just writing to vent. All of my friends have flown the coop and Roo won’t leave his study, blaring Bach and trying to write. I don’t think it’s going well, and if I don’t have something ready for him to eat he’ll be grumpy. It’s such a drag when he’s grumpy, and a layabout too! Well, I hoped you enjoyed reading this, Monica. Thanks so much for the Christmas gifts, and I apologize for my extremely tardy response. Tell Bill I say hi :).