RQ accompanies his cousin to sex addicts anonymous in the late eighties. 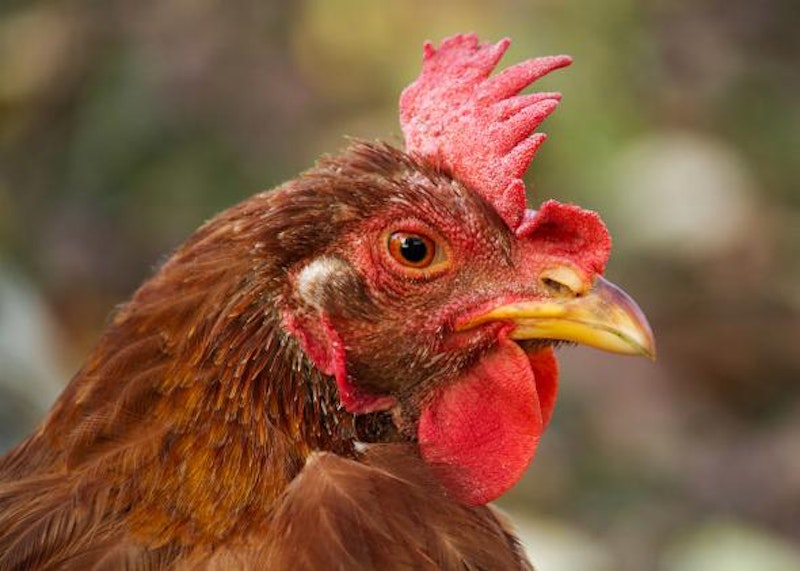 What is it with all these men jerking off in front of horrified non-consenting women? And blocking doorways. Christ. I thought my cousin Bennington was a nasty exception to the rule. Oh well, no. Toxic masculinity, patriarchy, institutionalized sexual harassment. These are terms I’m still learning, give me time. My millennial intern has been sending me dispatches from Brooklyn and giving me all the updates on talking points at DSA meetings and avocado coffee shops.

Luckily she insisted on no compensation, and she’s not even doing it for college credit! Love it when the youth hustles to get life experience. I gave her a couple of Bennington’s credit cards and his third burner phone, so I hope the money outweighs the endless calls from cocaine dealers in Bolivia. Anyway she hasn’t emailed me back in a few days so I’m starting to get heated and wanted to get all the positives out of the way first.

Naturally they assumed a rooster would be carrying AIDS plus a panoply of other diseases, so rather than issue a full on wrongful termination lawsuit campaign, we came to an agreement that Bennington was not allowed to work in finance for at least a year, and that he was no longer welcome at the Blimpie’s in the Financial District. You might be surprised, but even back then, there were sex rehabs, and as a condition of his settlement, Bennington was forced to attend biweekly meetings for three months.

I shadowed him once, just to sniff out the scene and potentially get some material for my novel. It was pretty pathetic, as you’d expect—gross middle-aged men with cum-stained sweatpants and ripped up long sleeve tees and Member’s Only jackets. I’m sure they’ve all committed suicide by now. Bennington came in a three-piece suit and top hat to all meetings, and did the absolute bare minimum participation required to pass.

I remember one sad fuck going on and on about how he couldn’t stop going to the booths in Times Square. His poor wife was ready to leave him: “Donna says one more time—one more time!—and we’re through. I’m losing it, guys!” I had to stifle a laugh, but Bennington surprised me with a stink-eye and a seemingly earnest walk hug with the man. Everyone else in the room crowded around and joined in on the group hug, a chant slowly building: “One of us, one of us, one of us…”

I didn’t know what was going on so I pulled an Irish Goodbye and let Bennington find his own way home to his disgusting Bowery sublet. I called him the next day and asked what the deal was. “You don’t understand, Rooster,” he told me, sounding choked up and not coked out for once, “these men are in pain. I feel their pain. We want to be better. White men need to do better. I think us birds have a lot to learn, too.”

Of course it was only a year later that Bennington was arrested in Times Square for masturbating on a French tourist and spent two nights in jail. I bailed him out then, didn’t talk the whole way home, and finally asked him: “You learn anything, buddy?” He turned to me and said, “Yeah. Don’t fuck with French chicks.” I pulled off to the side of the road and told him to fly home. Some birds just can’t be fixed. I should’ve learned my lesson with Bennington years ago, but that’s a whole other thousand words that I’m not obligated to write at this moment. Until next time, as my very close friend Noah Berlatsky says, take care!