Rise of the Triggered Millennial 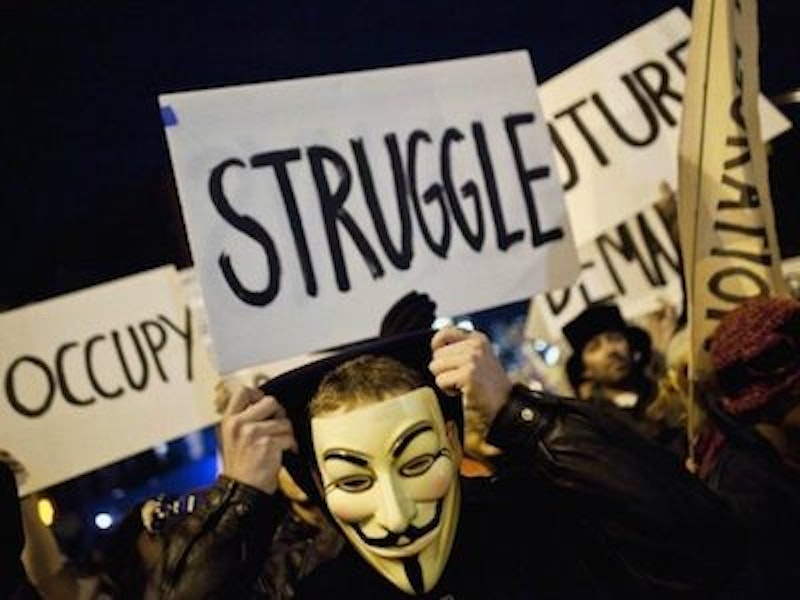 New York Times op-ed columnist Bret Stephens and I agree on just two things: Trump’s an idiot, and Led Zeppelin’s awesome. His most recent essay, “Dear Millennials: The Feeling is Mutual,” is full of tired rants against kids with their gender-neutral pronouns and #MeToo. The springboard for Stephens’ article is a video clip of Joe Biden saying he doesn’t have any empathy for today’s youth because things were a lot harder back in the 1960s. We’ve come a long way since the Civil Rights, Women’s Liberation, and Gay Liberation movements of the 1960s and 70s, but we should still worry about racism, misogyny, and anti-LGBTQ bigotry. The recent murder of Pamela Turner, the anti-abortion laws, and the trans military ban prove there’s plenty to be angry about.

Stephens says both the Democrats and the Republicans need their own Sister Souljah moment where they disavow extremists from their respective parties—particularly Trump and Ilhan Omar. The latter is one of Stephens’ frequent targets; to him, Omar’s badly-worded criticisms of Israel are just as bad as Trump saying there were fine people on both sides at Charlottesville. While I agree that both Omar and the Left in general need to be more careful about how they criticize Israel, to say that she deserves equal blame as Trump for the rise of anti-Semitism in America is a false equivalence. The neo-Nazis weren’t chanting “Free Palestine” in Charlottesville; they were echoing right-winged white nationalist talking points about how the Jews are going to replace white people with Muslim immigrants.

Stephens then goes on about the so-called free speech crisis on college campuses, the most recent example Harvard students ousting law professor Ronald Sullivan after he joined Harvey Weinstein’s defense team. I understand Stephens’ point, because defense lawyers don’t always believe their clients are innocent. However, according to Vox there were other underlying issues involving Sullivan, including alleged “antagonistic behavior” from him and his wife Stephanie Robinson. Plus, there’s debate about whether or not there even is a free speech crisis on college campuses. I stopped paying attention to the debate because to me Trump is a bigger threat to free speech than some purple-haired feminist on a college campus.

Nevertheless, Stephens takes incidents like the Harvard situation and claims they represent an entire generation. “All of these struggle sessions play to the sound of chortling twenty-somethings,” he writes, “who have figured out that, in today’s culture, the quickest way to acquire and exercise power is to take offense. This is easy to do, because the list of sins to which one may take offense grows with each passing year, from the culturally appropriated sombrero to the traditionally gendered pronoun.”

Stephens automatically assumes that millennial leftists care only about cultural appropriation and gender pronouns. James Lindsay—one-third of the team behind the Sokal Squared project—had a similar bad opinion a few weeks ago when he tweeted he was “waiting for people to figure out the abortion law in Georgia is probably a GOP attempt to get Roe v. Wade overturned by the Supreme Court.” It’s strange he would say that because my Twitter feed has been filled with non-binary trans leftists publicly denouncing the abortion ban laws in Georgia, Alabama, and Missouri for the past few weeks.

The Left is full of bad ideas, just like any other intellectual and/or activist movement. For example, I recently read an article on Medium that suggests shoplifting is a way to fight for racial justice. However, the cliché that young people are too triggered to get anything done isn’t true. Look at Alexandria Ocasio-Cortez and her push for a Green New Deal. Look at the Parkland survivors who are leading the national conversation on gun control. Look at Greta Thunberg, the Swedish teenager who stood before a UN climate conference and demanded they do something about climate change. Even if you disagree with their political views, you have to admit they’re getting people’s attention.