It’s the only way American can heal from Trump’s damage. 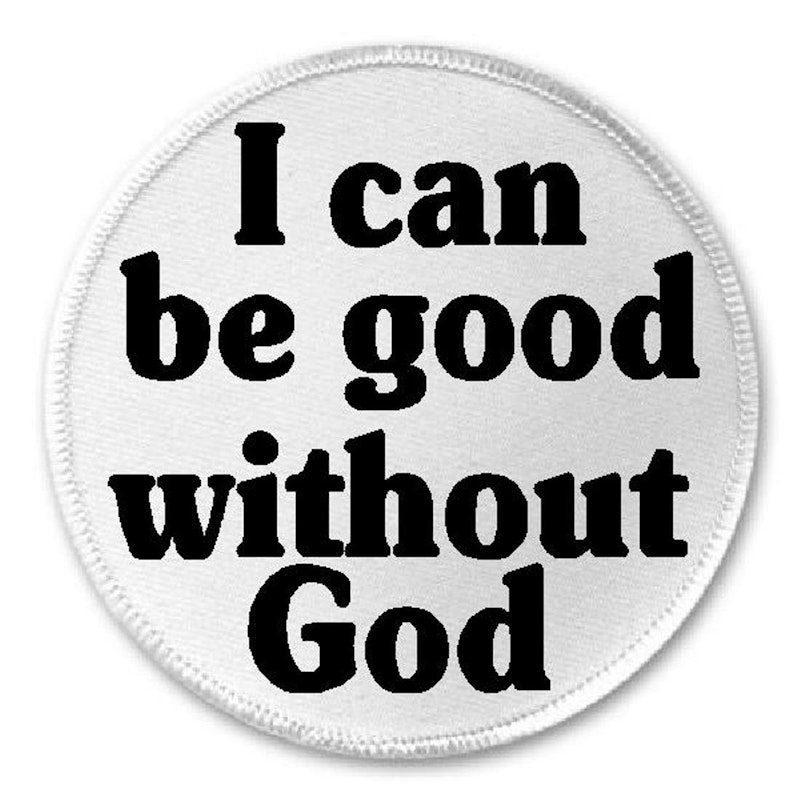 Earlier this month, columnist Max Boot wrote in The Washington Post that it’s time we elect an out-and-proud atheist for president. The current lineup of 2020 Democratic presidential contenders already includes a wide variety of different races, genders, and sexualities, so why not have diverse religious beliefs as well? Also, Boot says, there’s a common myth that atheists don’t have morals, yet the recent Sri Lanka church attack and Pomway, CA synagogue shooting show religion has nothing to do with morals. We probably won’t have an atheist president any time soon, but I agree it’s time we brought back secular humanist values into the White House. It’d be a welcomed alternative to the current erosion of church and state separation.

The latest examples are the anti-abortion laws in Alabama, Georgia, and Missouri. If lawmakers really wanted to reduce the number of abortions, they’d provide people with contraceptives and proper sex education. However, it’s not about low abortion rates; it’s about controlling female bodies because of Jesus. Then there’s the recent HHS decision to allow medical professionals to refuse treatment for transgender people based on personal religious beliefs. In these two cases, the Christian Right’s ultimate goal is to control people’s bodies based on their holy book’s narrow definition of what people should do. It’s not enough for Christians to believe their bodies belong to God; they want everyone else’s body to be God’s, too.

The biggest threat from the Christian Right at the moment is Project Blitz, a nationwide effort to rewrite history and make America a Christian theocracy. Their plans include Bible classes in public schools, “In God We Trust” signs in government buildings, and preventing LGBTQ people from adopting children. “In the 2018 alone,” writes BlitzWatch, “more than 70 Project Blitz-related bills—including measures that attack LGBTQ people, undermine access to reproductive healthcare, and attempt to inject religion into public schools—were introduced in state legislatures across the nation.”

Some people say we’re moving closer to a Handmaid’s Tale future. I don’t know if we’ll ever get there, but if Trump continues to buddy up with the Christian Right, we’ll come close. Trump is hardly pious. He rarely attends church, he brags about himself all the time, and can’t even pronounce 2 Corinthians right. Some speculate that Trump is secretly an atheist, but I doubt it because he believes he’s God. If he’s an atheist, though, it goes to show it’s not enough to simply have an atheist in the White House; America needs secular humanist values in the Oval Office.

Contrary to what religious fundamentalists believe, secular humanism isn’t the biggest threat to America: it’s the only solution. It guarantees a government where everyone is free to practice whatever religion they want without imposing it on others, scientific facts aren’t mere opinions, and all people have inherent worth and dignity. I don’t know who I’m supporing in 2020 yet, but I’ll vote who supports these values. It’s the only way American can heal from Trump’s damage.