Knowing when to change the topic. 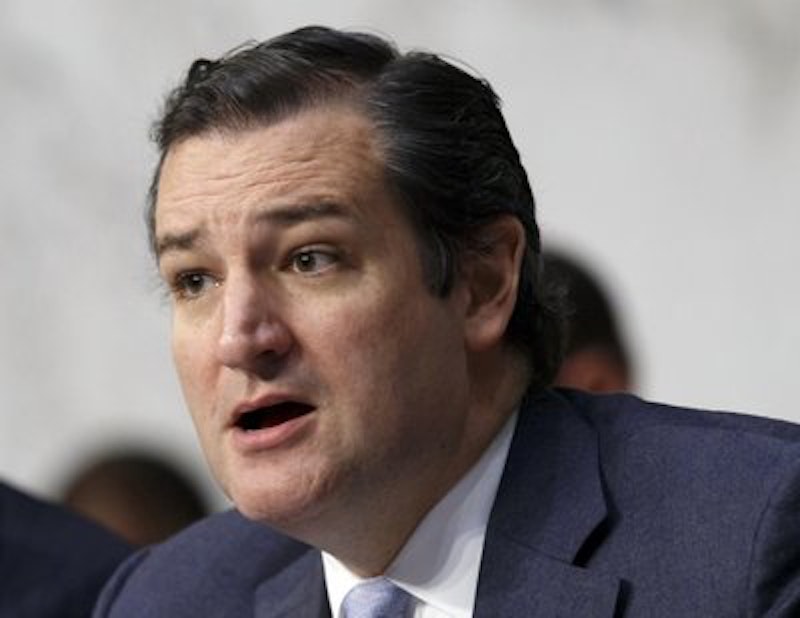 Some background on a longtime friend I’ll call Eddie, on the off chance he’d be embarrassed by the following. We met almost 41 years ago, in September of 1974, when he came to Baltimore as a Johns Hopkins University freshman. I was reading The New York Times alone on a quad bench when Eddie approached me, as if we’d known each other for years, and asked, “So, what’re your thoughts on Leon Redbone?” Hmm, I thought, this cat’s on the oddball side, and then replied that yes, Redbone (who hadn’t yet released his first album, but was starting to get noticed) was cool, and that I hoped he’d become a big star. Eddie bobbed his head up and down, barely able to contain his excitement, and proceeded with a monologue about Leon, Charlie Parker, The Honeymooners, Jelly Roll Morton, Arthur Rimbaud and his ambivalence over David Bowie’s sudden fame. It was an extraordinarily entertaining half hour, and although I was a sophomore and lived off campus, we hung out on occasion and he later went on to contribute strange but hilarious shorts to the Hopkins News-Letter, where at the time I was features editor.

Eddie had no interest in politics or sports, and as a math/engineering student was often lost in his own thoughts, talking to himself as he wandered around campus. Where his infectious eccentricity came from is anybody’s guess: I met his folks and they were hospitable straight-arrow Connecticut suburbanites. If he possessed just a modicum of entrepreneurial drive, I’m betting he might’ve been one of those starting-in-a-garage multimillionaires today, since he was writing 1970s code at the school’s computer lab, a building I never entered. I had a lot of pals during my college years, those fleeting four-year friendships that usually vanish upon graduation, but Eddie and I kept in touch, writing letters and making sporadic visits to our respective cities. When my son Nicky was born in 1992, his first reaction was, “Wow, he shares the same birthday as Rimbaud!”

Eddie’s computer skills landed him various jobs at prestigious U.S. universities and then employment abroad, Tel Aviv for a spell and now Japan, where he’s lived for the better part of two decades. He studies languages, stays up for days translating obscure 18th-century Japanese texts and—here’s where we enter really weird territory—has, since the election of Obama, become a birther, truther, wingnut, or whatever word you want to use to describe a fringe right-winger. He’d email me, along with four or five other people, about what he perceived as the dangerous path Obama was leading America down, and at first it was fairly mild stuff. I was no fan of Obamacare either.

Last week Eddie went kablooey, although I hadn’t heard from him in a year, so who knows when he slipped off the ideological cliff. He wrote to inform me that Hillary Clinton was ineligible to run for president, a notion so daft I didn’t open the link he attached. Clinton’s a me-first phony populist, but “ineligible” to run? I shrugged that off, and asked what Republican candidate he’d prefer for next year’s election, noting that Marco Rubio or Scott Walker—despite various failings—would be okay by me. I also wrote that I had no time for moral scolds like Ted Cruz or Mike Huckabee, let alone Rick Santorum, and laid out my own philosophy: a flat tax, an attentive foreign policy, privatization of Amtrak and the U.S. Postal Service, complete overhaul of the broken immigration apparatus (meaning, making it easier for non-criminal residents of other countries to live and work in America) and the federal legalization of all drugs, gambling and prostitution. That was abbreviated, but he got the gist. And how!

He replied: “I’m for Ted Cruz because he’s a Nativist. ‘Moral scold’ coming from you is a compliment. No offense, but you’re the guy who thinks Rudy Giuliani was anti-free speech because he banned that Piss Christ asshole. Russell, you marinated in New York City for too long. I really think you’ve lost your marbles… Immigration is not great for the economy. Where did you come up with that? This immigration thing is all about getting a permanent Democratic majority. Why do you think the Kenyan is so gung-ho about bringing in illegals. If he can get all the wetbacks to the polls, the Republicans will never win another presidential election for the next 50 years. Do you really not see that? Correct immigration policy, at a minimum, is to bar anyone who isn’t likely to vote Republican. And they should favor white Europeans, unless they’re socialists, which many of them are. No welfare types. Immigration is the fundamental problem. It’s the reason we don’t have President Romney today. Once the scum can out-vote you, it’s over.”

There was a lot more: venomous barbs at the “squishy” Rubio and Walker, cheers for Donald Trump and Ann Coulter, but you’ve read it all before. Anyway, I’ve had my fill of Eddie for the time being, and hope the next time he corresponds it’ll be a lengthy appreciation of Billie Holiday.