You either love people or you don’t. 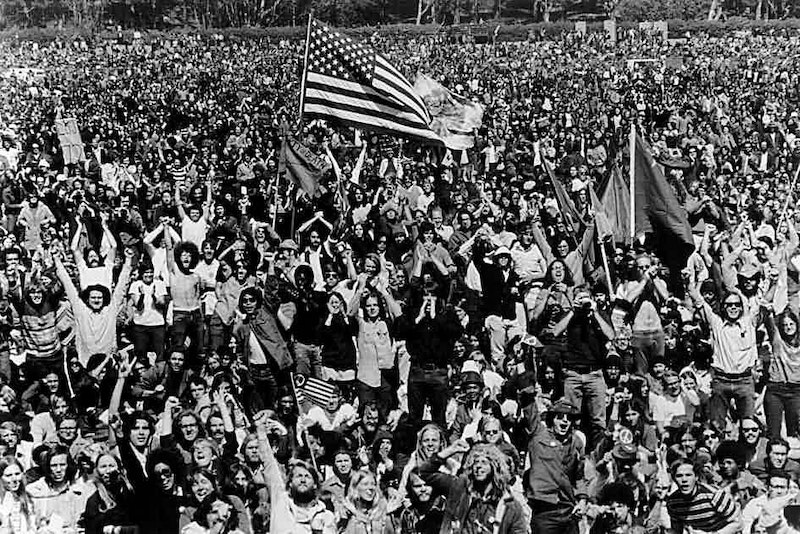 I met Larry, one of my favorite friends, at a techno festival in Amsterdam a few years ago. We were both at a panel where Robert Hood, a legend in the techno scene, talked about techno as religion, growing up in Detroit, and how music shaped him. At the end of the panel Larry and I met up at the bar, drank our weight in booze and connected right away. Since then we’ve travelled together and have had long, philosophical conversations about politics, sex, and the world. The thing is, we couldn’t be more different. He grew up in Switzerland, is tall, white, dates women, and plays funk music. I grew up in Ferguson, Missouri, date guys, play techno and sometimes wear blue lipstick. We definitely have different worldviews, but somehow it all works.

In this current political climate, where you’re either Leave or Remain, or on the Left or Right, or a progressive or a conservative, these kinds of friendships, partnerships, and love connections are increasingly endangered. It’s one thing to have different opinions but it’s an entirely different enterprise when people use pen, paper, keyboard strokes and airtime to attack and invalidate people’s humanity and life-experience.

President Obama recently gave a lecture in South Africa and used an analogy about building bridges with other people and coming together that perfectly explains how difficult it is for any of us to come together when we ignore personhood and life experience. The analogy goes like this: If we’re in a room looking at a table and you tell me the table is a cow, but it’s definitely not a cow because it is plainly a table, um, how do we even start this conversation? From the jump we are on completely different levels of understanding.

What I’m calling personhood, which another writer at Splice Today negatively refers to as the “self-defeating overreliance on identity politics,” is the cow vs. the table in the middle of a room. Only someone in power or with a certain kind of privilege could dare to say that identity is only political if you choose to make it so. This might actually be the whitest thought of all time.

You’re trying to sell me on a cow when it’s absolutely a table.

You might say that having a productive debate, especially if you slide outside your echo chamber, is about having different worldviews and finding a place to agree. The point I want to make is how can you even get to a place of agreement if you roll into the debate telling someone that everything about them is a hoax, a sham, essentially that the way the experience the world is irrelevant?

Shallow, angry critiques of identity politics aim to dictate what people should feel, “dictate” being the most important word in the sentence. Point blank, these critiques work by invalidating experiences that don’t belong to you, and that’s what ultimately annoys me about shallow critiques of personhood. They not only tell me/us how to feel, but they also invalidate my/our experiences in the process.

You either love people or you don’t. It’s that simple. Of course we all have different experiences, opinions, values and beliefs. We are all the product of our life experiences, social environments, education, and so-forth. But the second you put someone’s personhood, humanity, and daily experience up for debate or shut it down, the conversation is over.