It’s time to quiet the dialogue of tribalism and bipartisanship. 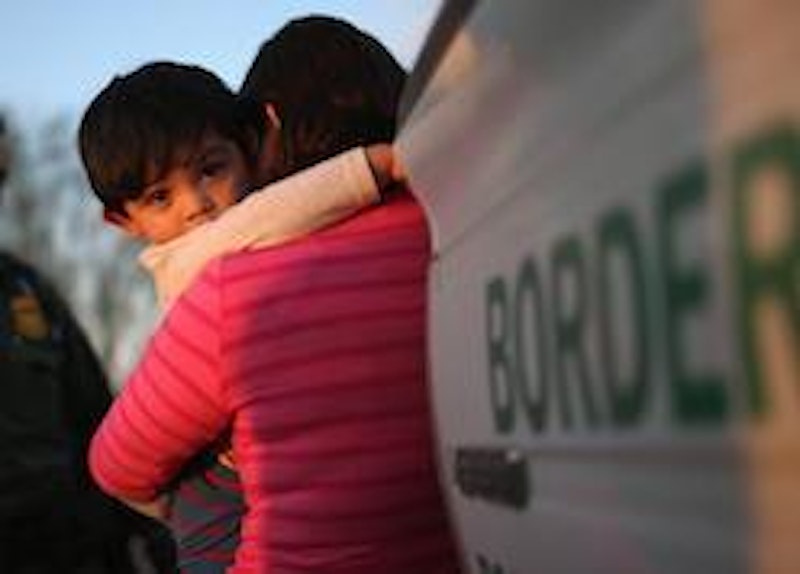 Most Americans want the same things; a secure economy, affordable healthcare, education, a democratic government that’s fair and representative, and a safe environment. Unfortunately, political leaders who can ensure these things are hopelessly divided. A lack of human empathy on every level is creating deep division.

Empathy has become a fault line in American culture. Politicians, the media, and citizens argue over whether we should bother understanding anyone who’s different. This has led to complete lack of bipartisan discourse and cooperative problem-solving. For instance, debates on issues like immigration or healthcare are devoid of compassion or concern of how people will be affected in the larger picture.

A study by the University of Michigan found that college students today are showing less empathy than in previous decades, a 40 percent decline. Volunteering is at its lowest rate since the Labor Department began measuring it in 2002. More than one in every five schoolchildren report being bullied. People are rude on social media, television, and the campaign trail.

The practice of separating children from parents at the Mexican border brought on an overwhelming display of compassion, making many wonder how it’d feel to have their child taken from them. Yet not everyone was empathetic. I heard ranchers living on border states say they felt sorry for the immigrants but didn’t want them passing through their property, cutting fences and often being found by the ranchers dehydrated and in poor health. The ranchers felt sympathy and were willing to provide water for the immigrants, but didn’t approve or understand the migrant’s plight.

It’s time to quiet the dialogue of tribalism and bipartisanship and take time to understand other mindsets and opinions. With empathy, we can join together and at least attempt to have a shared experience.