Cautious Optimism in America Under Biden

It’ll be nice to have a president that takes pandemics and civil rights seriously. 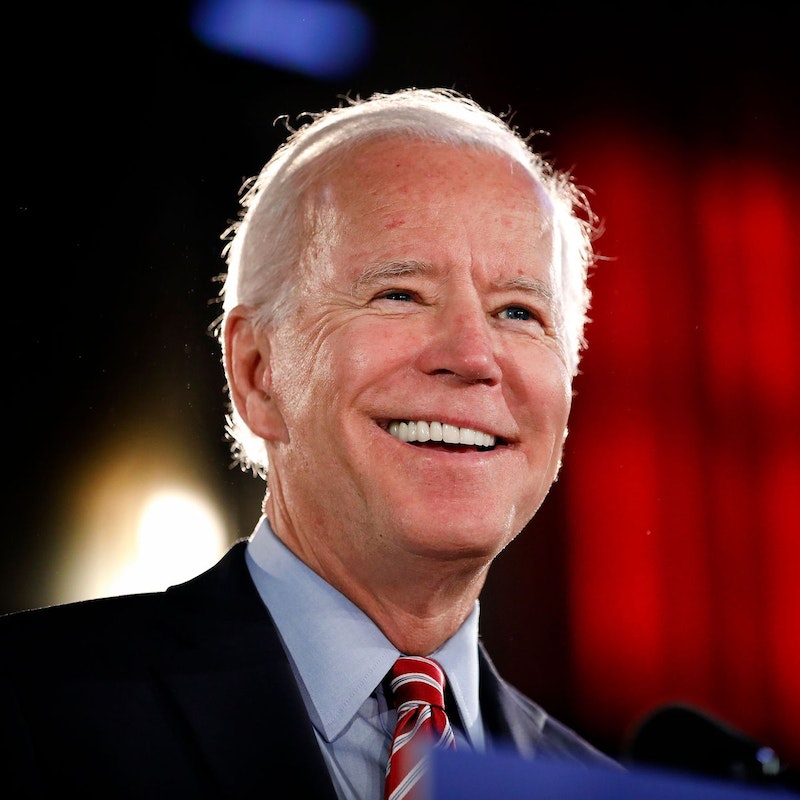 The 2016 presidential election ended my certainty about everything. There was no way that Donald Trump would be elected president, not with the blatant lies, racism, and sexism displayed during his campaign. Hillary Clinton had baggage, but America had to be smart enough to do the right thing. Reality punched me in the stomach the night of November 8th when all the key states turned red. Eight years of progress made under the Obama administration were suddenly gone, even before Trump’s inauguration. A million questions ran through my mind, all of them still unanswered after four years.

The so-called Resistance looked promising at first. Indivisible groups sprang up all over America shortly after the election. Washington insiders told angry citizens the best thing they could do was demand their senators and representatives stand up against Trump. The Women’s March of 2017 was the largest US protest in history. Here in Maryland’s Eastern Shore region, local progressives berated Republican Rep. Andy Harris during a town hall meeting. There was hope that the Left would be able to stop Trump from getting his way. Yet even in those early months, the Resistance showed signs of frailty.

Richard Spencer getting punched by an Antifa member sparked a year-long debate within the Left about the ethics of punching Nazis. Liberals and progressives said the movement must remain non-violent, while radicals claimed that would only make the Alt-Right stronger. What started as a debate over effective means of resistance quickly turned into name-calling and screaming matches; being against Nazi-punching meant you were a boot-licking liberal, while supporting Nazi-punching meant you were a far-left extremist. We started fighting each other instead of Trump.

Meanwhile, leaders of the Women’s March were facing accusations of anti-Semitism. It started with criticisms of Linda Sarsour’s comments on Israel and Tamika Mallory’s association with Louis Farrakhan, but later reports came out that Mallory and Carmen Perez made antisemitic remarks directly to early organizer Vanessa Wruble’s face. I never saw the Women’s March organizers as spokespeople for the entire anti-Trump movement, but a lot of other people did, which further fueled the narrative among conservatives and the Intellectual Dark Web that anyone who supported social justice was a Stalinist.

Some progress was made during those four years. The 2018 election turned the House blue, and transgender candidates Danica Roem and Andrea Jenkins made history. Yet the blue wave didn’t reach Maryland’s Eastern Shore; Rep. Harris won again, and local Indivisible groups suddenly got quiet. It felt like #Resist was just another hashtag white liberals used to make themselves feel better.

The debate between cancel culture and civility culture began around the same time. Liberals made it seem like our only two choices were to either shun everyone we disagreed with or befriend people with morally repugnant views. They pointed to studies and anecdotes that supposedly proved that dialogue was the best way to change the opposition’s mind. I tried with no success.

Helen Pluckrose of Aero Magazine started following me on Twitter after I responded to one of her articles. She liked what I had to say, so we became online friends, despite our disagreements. As the months passed, however, she began talking non-stop about how postmodernism is the root of all evil. I tried to find out why she focused primarily on postmodernism since, to me, Trump and the Alt-Right were bigger threats. Our conversations went nowhere. Soon I felt pressured to play respectability politics and never say anything that might offend her. I had to be the “good SJW” in order to keep her happy. One day we got into an argument on Twitter about Me Too, which got me so upset that I drank half a liter of Jack Daniels and felt suicidal. We stopped talking after that.

Meanwhile, Trump was rolling back protections for LGBTQ people, locking children in cages at the border, banning Muslims from entering the country, and saying there were “good people on both sides” at Charlottesville. All my hopes for a strong anti-Trump resistance movement died a year after Trump’s inauguration. Calling senators and representatives didn’t work. Conversations with the other side didn’t work. Punching Nazis didn’t work. Everyone was too busy shouting at each other on the Internet. Democracy wasn’t dying in darkness, but in apathy and helplessness.

Hope is slowly returning with Joe Biden’s victory. It’d be nice to have a president that took COVID-19 and climate change seriously, and I don’t have to wake up every morning for the next four years worrying about my LGBTQ rights.