The Blue Badge of Tyranny

Electronic warfare is unrelenting toward us, but not unwinnable for us. 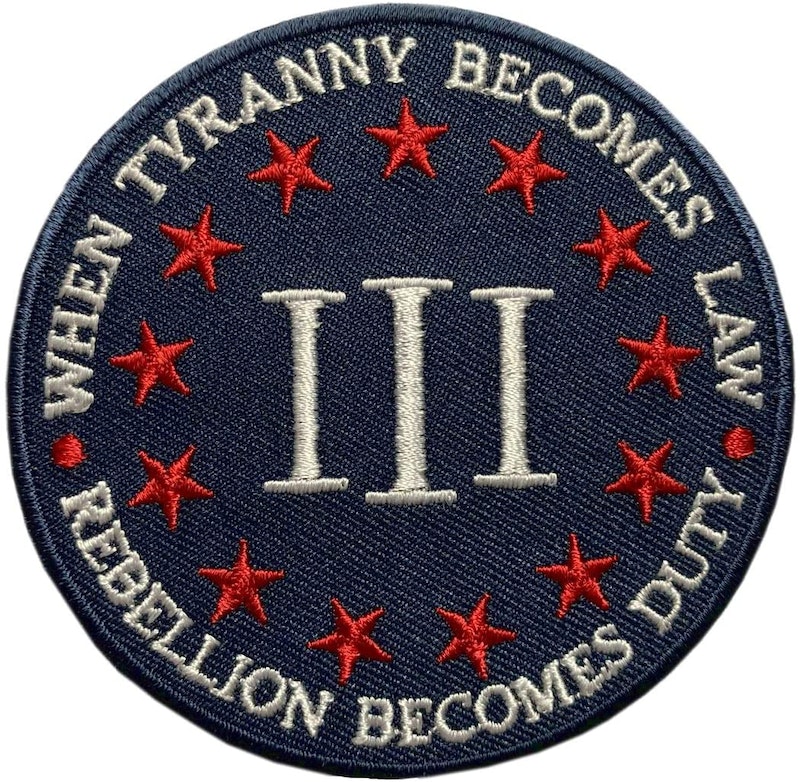 The questions are not academic, though there’s reason to question the judgment of various academics, because we’re in a fight to protect the past from a future of permanent surveillance and perpetual grievance.

The courts, in essence, say, “Corporations can say what they want, but workers must do what corporations say.”

We are unpaid workers for corporations such as Amazon, Apple, Facebook, Google, and Twitter. We pay to work for Big Tech. We agree to pay usurious interest in the form of personal data, so we may speak like freemen—so we may pretend to be free—while we live without the warnings we afford prisoners: that nothing’s private.

The reprisals come via new words, such as dox and deplatform, in an old war over words. The war is total in its campaign against laws, language, culture, institutions, literature, history, and tradition. The war is the continuation of destruction by other means, whose chief weapon is clean, silent, and efficient.

Unlike the glare of rockets or the sound of bombs bursting in air, unlike the smell of sulfur or the taste of iron, unlike that which is tangible, the machines of electronic warfare are invisible and inexhaustible. The machines eliminate words, regardless of context or content, because the machines make no distinction between East and West, ensuring the twain shall always meet; ensuring the works of Kipling and Twain meet the same fate: deletion.

The war is unrelenting toward us, but not unwinnable for us.

Victory for the good hinges on recognizing that tyrants have no shortage of enemies, that those who seek to ally themselves with Big Tech will soon find themselves without allies. Such is the nature of our present-day tyrants, for which the state of nature is less a matter of central planning than planned obsolescence; for which the life cycle of men is shorter than the product cycle of machines; for which wisdom is scarce and artificial intelligence abounds with stupidity.

With the strength to stand firm and the will to withstand evil, with the law of liberty to guard us and the light of men to guide us, we shall prevail.