Wrestling with the Past

A short story about a washed-up wrestler and his disappointing son coming to terms with ancient history. 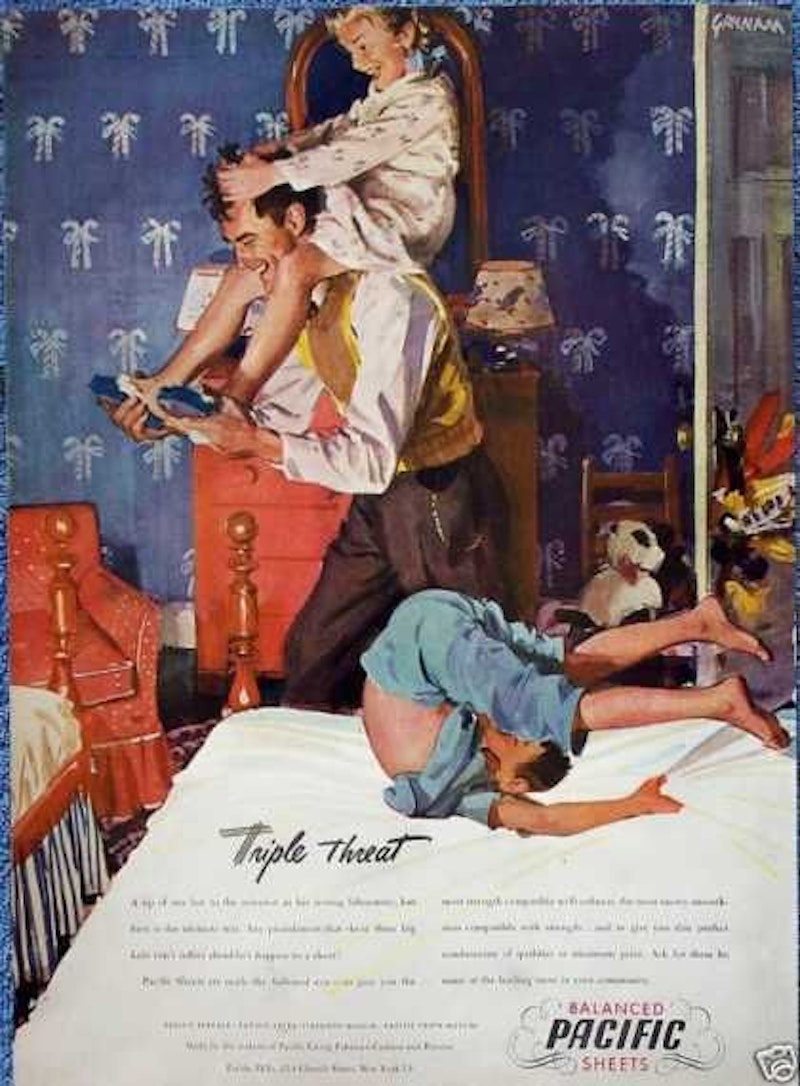 On a lonely Christmas Eve in the Anytown suburbs, Eddy Jacks, Jr. and Eddy Jacks, Sr. sat down to watch VHS footage of the elder Jacks’ bloodiest wrestling matches.

“Son, there aren't set-tos like this anymore,” said the original Eddy Jacks. “You ever see a 400-pound man do a dropkick like that?”

The imitation Eddy Jacks, who’d failed to equal the legendary feats performed by his predecessor, shook his head. “Well, other than you, no.”

“Your old man had the grace of a ballet dancer and the balance of a sumo wrestler,” the original continued.

On the television screen, between the hazy lines created by unadjusted tracking on the VCR, a younger version of the original used his head to drive a series of nails into a two-by-four.

“They loved that gimmick in the Great Lakes territory. Madman Jacks, they called me,” said the original. “Cripes, those were the days. You remember that, boy? Me and you against the whole wide world.”

The imitation Eddy Jacks would never forget the original Jacks’ stint in that federation. The original Jacks was getting a divorce from his third wife and needed a new outlet for his rage. On those nights when he wasn’t at an auditorium delivering dropkicks and using his head to drive nails into a board, he would while away the lonely hours by whaling on his son.