The Classiest Cloaca in Town

Bennington gets his Associate’s Degree and plots a full-scale academic invasion. 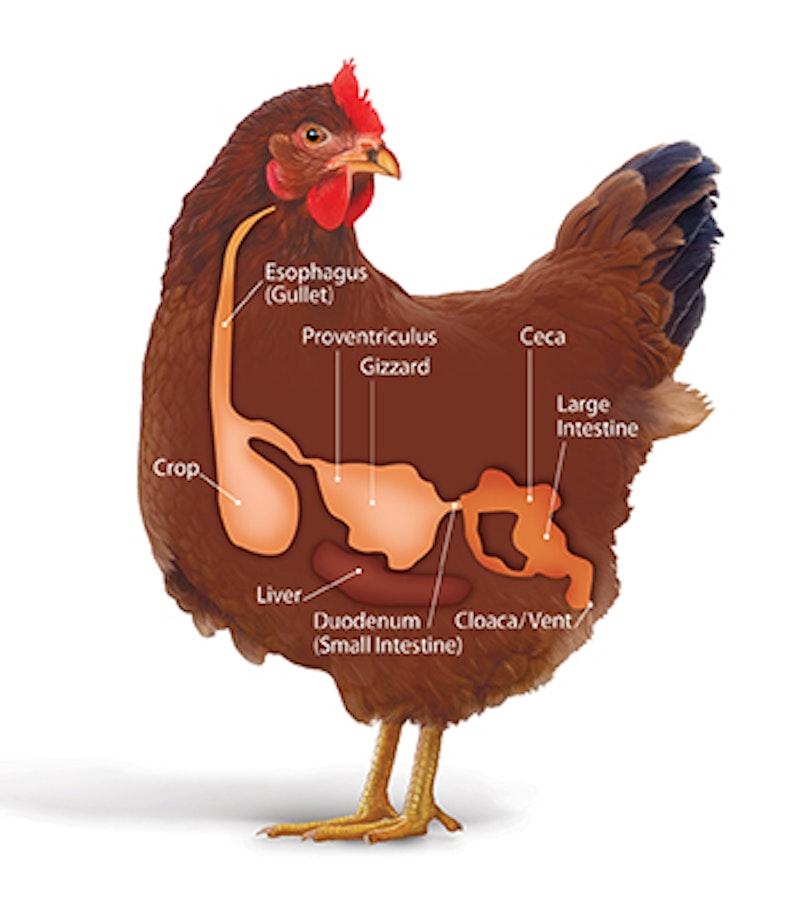 Rainbow over riverside. What a beautiful day. I feel like I could go for a walk, or perhaps a stroll, tip-clawing through the tulips while singing the song of my love. Sunshine of my love, is that you? What a wonderful day. I finally have my own place: with some help from an anonymous donor, I was able to put a down payment on an outhouse and get started on my Associate’s Degree.

All of my classmates are stoic and slightly stupid animal lovers, and they respect my place in the class and never question my special needs or requests for breadcrumbs and birdseed that I need for emotional support. My professor even gave them all complimentary earplugs for when I have my “fits.” At least that’s what they call my eating habits. People are strange—human people, I mean. You’d think these community colleges elites would be a little more understanding of another animal’s necessary biological processes, but as we all know, America has a long way to go as a country.

Everyone in class was very upset about Brett Kavanaugh’s testimony and subsequent confirmation. One woman said, “We should all just die,” and another classmate, a very suspicious and self-professed male feminist, put his arm around her and kept saying “It’s going to be okay, it’s going to be okay” as this woman just whimpered and cried, completely broken.

I’ve felt kinship with a chameleon as of late. I’ve always fancied myself a raconteur, but recently embraced my cousin’s rejection of publicity, because it makes people respect you and want to be around you more. Consequently, my own respect of peers has plummeted as I’ve observed their shallow and insecure behavior toward my aloof demeanor. Being brash is on its way to being “out” so to speak. Donald Trump has been president for nearly two years and as successful as his brand is, I don’t think unedited off-the-cuff braggadocio will be popular forever. So I’m going to start wearing scarves and going to readings, disguising myself as a literary dilettante and bird about town, if only so I can be photographed next to Lena Dunham and Kristen Roupenian.

Maybe we’d become friends, or maybe they’d distance themselves and drag me in the press for being problematic. And to that I say—you knew! They wanted us to be all abuzz. Well, they’ve failed: I’ve successfully infiltrated academia and I promise to fuck everyone’s shit up. But before that, I have to get my Associate’s Degree. I think I can get my Master’s right after, so it’ll only be a few more months until I’m a tenured professor and cable news talking head. What a time to be alive! I wish I could kiss the rainbow above my shack right now. Then again, you never know where the true poison posits itself. I only drink from family troughs, and will never change. From all of the Quibbits, I say that we have only one message: search and destroy.