Who are they, anyway? 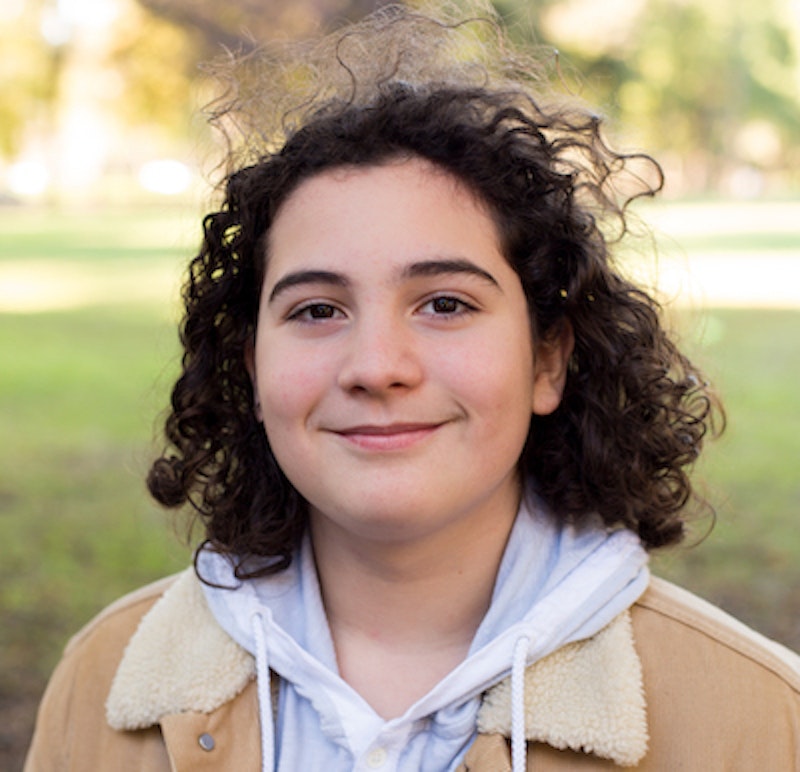 "Yeah, I was hanging out with Linda," my son says.

Okay, I lied. I don't know if my son was hanging out with "Linda." Maybe it wasn't "Linda." Maybe it was Leann, or Lorna, or Lynn. Or maybe it didn't even start with an L. It doesn't matter, because I don't know Lucrezia anyway, nor Luella, nor Carla. None of them have ever been to my house; I’ve never spoken to their parents. They’re all an indistinguishable blur of consonants and vowels arranged into the vague shape of an adolescent human. My son knows these adolescent humans by sight and by name. But I don't.

This is new and disturbing. Not long ago, I knew all of my son's friends, because he was a boy with limited self-propulsion. When he met new people, it was mostly because I’d taken him somewhere to meet people. If he got together with friends, it was because I'd set up a playdate via negotiations with other parents.  And those playdates generally occurred in their house or at our house, and that meant there was at least a minimal exchange of pleasantries before everyone bustled off to play with Thomas the Tank Engine (early on) or videogames (later.) Simon and Gabriel weren't necessarily especially interested in talking to me, but they had no choice. I was in the house; they were in the house. They were stuck.

Time passes, kids crawl out of strollers, out of the houses, and onto public transportation. My son graduated from the Waldorf school he'd been at for eight years, where I'd known all the parents and kids. Now he's at the public arts high school, with 130 people in his class instead of 20.

My son's socially apt. Even though he's only been in high school for a couple of months, he's already got multiple overlapping circles of friends. This is great for him, but somewhat bewildering for us. If he had three or four close friends I could keep them straight. But the number is 10 or more, and there's just no way, especially without faces to put to the names.

Also, he actively discourages us from putting faces to the names. We sometimes have dinner with him after school at a little restaurant nearby; other kids go there too. You'd think that would be a good time to introduce us to some of his friends. But whenever an acquaintance comes in he insists we put bags over our heads so that we won't embarrass him. Or he greets them briefly and hisses at us if we ask for a name. But he'd prefer the first, I'm pretty sure.

We were bound to lose touch with the minutiae of our son's life eventually. My parents know some of my friends, but certainly not all of them. It would be weird if they did. Growing up means getting your own life and social circle. If your parents know everyone you know, then they’re still at the center of your social life, which is not where you want your parents when you're a freshman in high school. (I told my son that the school required parents to attend homecoming with freshman. He looked like someone who had just been informed that he was going to be eaten alive by rabid squirrels, until I told him I was joking.)

So I'm not surprised that I don't know my son's friends anymore, but the speed of the transformation has been disconcerting. One day, we saw all that was going on, and then the next, we didn't. Ashleys and Roberts wander by somewhere out there, while we sit at home with bags over our heads, muttering quiet greetings that are largely ignored. We’re no longer relevant. These days most of the people who matter don't know our names.