The Pain of Unrequited Love

Right now I could use a fix. 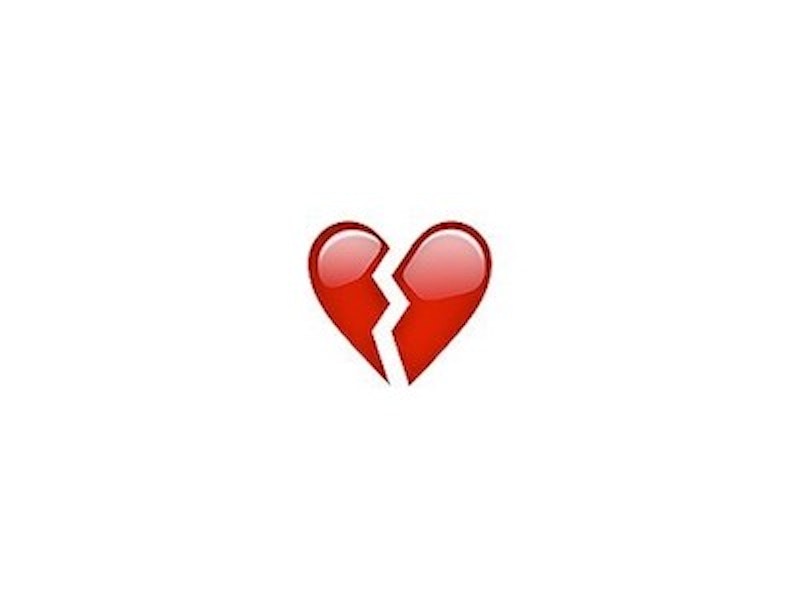 One of the managers of my local coffee shop, Alli, married her girlfriend Jess a few weeks ago. I didn’t attend the wedding, but did see pictures of it on Instagram, and the two brides looked so beautiful and happy together. I sent Alli a message on Facebook wishing her and new wife “years of love, happiness, and, of course, good coffee.” Secretly, however, I thought, “It must be nice to have someone love you. I wouldn’t know.”

Roxy Music once said love is the drug, and right now I could use a fix. There’s no better feeling than being completely enamored by another person. It’s the feeling of thinking every long song on the radio is about your relationship, and that every moment away from your love feels like someone suffocating you. Sometimes, if I’m lucky, the other person feels the same way about me. Mostly, though, it’s always one-sided, but I don’t care because the hope of finally being with that person is enough to keep me going.

When it becomes obvious that the other person will never be with me, the feeling only grows stronger. I don’t pursue the relationship, though, because I learned the hard way that’s unacceptable. Instead I overindulge in the pain of unrequited love like I did when I binge-drank every night. Maybe if they see I’m suffering, they’ll feel sorry for me. I don’t care if the object of my affection feels creeped out; it’s all about me.

Sometimes the craving is so strong that I get into relationships without even really liking the other person. That’s what happened with my ex-fiancee “Ashley.” I wasn’t that attracted to her, but since she was the first woman who messaged me on a Christian dating site in ages, and I was a desperate and lonely twentysomething, I thought, “Why not?” We were together for six years, but I was only happy for three of them. Yet I pushed through the misery, doubts, and constant pressure from her family to conform to conservative Christian cisheteronormativity because I didn’t want to be lonely.

It wasn’t until I told my then-therapist that I was planning on killing myself within the next couple of years that I knew it was finally time to end the relationship. I sent Ashley a Facebook message saying I was done, she got upset, her brothers sent me Facebook messages telling me what a piece of shit I was, and I was free. The last time I spoke to her was when, after realizing how much of a dick move it was breaking up with her on Facebook, I left a message on her cell phone saying, “You don’t have to talk to me ever again, but I just want you to know it was wrong for me to do it over Facebook.”

I met Scott shortly after, and even though our relationship lasted only nine months, they were the best in my life. It’s been seven years since then, and I haven’t found anyone that made me feel infinite the way he did. I tried, but the only relationship I developed through a dating app since then was my friendship with Courtney. To her credit, she helped me realize that I didn’t need a lover to feel complete, and that platonic friendships are often better than romantic relationships because there aren’t any awkward sexual encounters or romantic feelings to get in the way. But I still miss being in love.