Daughter’s victory over the clitoral hood, and the coming north winds. 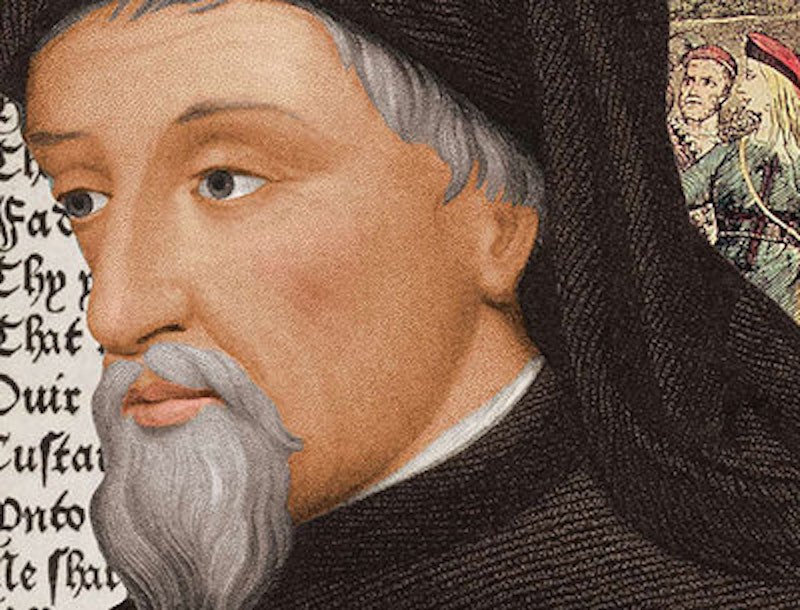 Fall has come, season of mists and mellow fruitfulness. Thoughts turn not only to the Advent and the festival of Christ’s birth in early January, but also to the hearth. I look forward to nights by the wood stove that Mother has so skillfully installed, scalding her hair with the welding torch, chafing her fingers as she pointed the stonework. On chilly Saturday afternoons I will lounge in my favorite armchair, homemade plum brandy at hand, and lose myself in the written word as, outdoors, Mother and Sister Marie perform the women’s work of siloing our small crop of organic pumpkins.

Yes, the written word, the thinking man’s wintertime companion. I’m looking at my bookshelf now, seeing old friends with whom I will reacquaint myself during the upcoming months of reading.

Here is the immortal Chesterton, whom I treasure, despite his popery. Here is Eliot’s criticism, so magisterial despite (or because of!) its occasional passages that grate against today’s American sensibility, which is—let’s be frank—largely the sensibility of the Jew.

There—ah!—is my well-thumbed Chaucer. How I’ll enjoy a visit with the bawdy Wife of Bath this February as Mother trudges around the outside of the house with her shovel, knocking the icicles off the eaves.

And best of all, there is the Bard, the Immortal Storyteller himself. What a joy it will be to parley with Puck, and Marina, and Prospero, and terrible old Lear himself on a bitter November afternoon when, the women digging the potatoes out of the freezing ground, the house fills with a ruminative silence.

There are also new books to treasure. Father Nicodemus, my priest, was kind enough to give me an English translation of the works of Aleksandr Dugin, the splendid Putinite “Eurasianist” thinker and prophet of the (one hopes) final Russian victory over the filthy mongrel running-dog Sodom that is the contemporary godless West. When those Gomorrahn political excrescences ruled from Washington and Brussels have been irradiated by glorious Orthodox bombs blessed by Bishop Tikhon Shevkunov himself, when the strip-mall landscapes of America are reduced to cinder, and when the Imperial Russian flag and the Orthodox cross reign from Vladivostock all the way across the planet to the fleshpots of California, we followers of the Moscow Patriarchate will worship Dugin as a saint.

I also plan to read Ex-Neocon, by Scott McConnell, founder of The American Conservative. I would rather McConnell had never been tempted by the Semitic ideology of neo-conservatism in the first place. Still, his long, equine face and the wonderful smug expression behind his scholarly eyeglasses warmly recall to me the visages of my Midwestern boyhood, and evoke all that is worth preserving in White culture.

Let others curse winter. I, for one, welcome the north winds!

Well, I repented of that violence and God has forgiven me for it; and besides, while I hold myself to that exacting moral standard befitting a convert to Mr. Putin’s official church, I remain a man, not a saint. Yes, a mere man, prey to sin, unfit to wash the feet of our Savior.