Twerps and How I Define Them 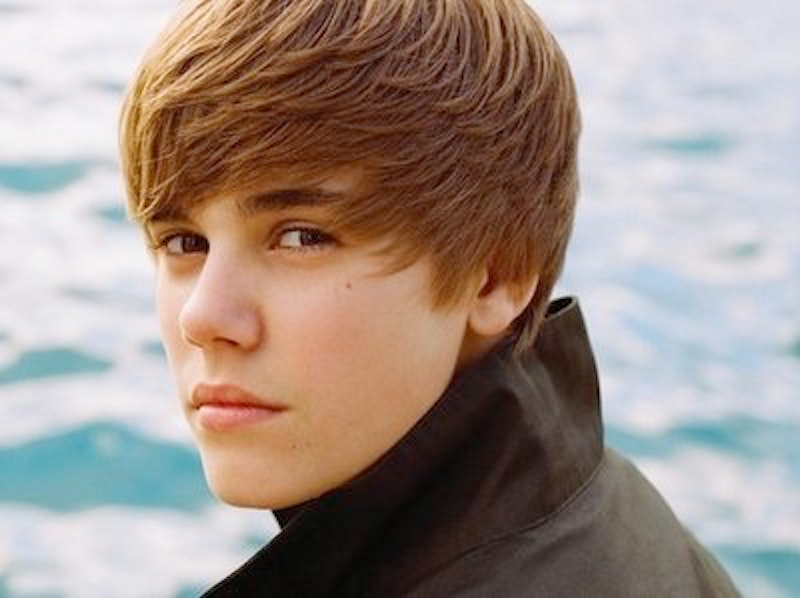 Everyone seems to agree about “twerp.” Or, at least, the first page at Urban Dictionary does. Opening item: “A younger kid that is an annoying pest.” Second: “An obnoxious little runt.” Further down Justin Bieber gets mentioned, and the page’s last item is this: “A Short annoying person. Usually a younger person.”

My personal definition leaves out younger and shorter. A twerp can be tall or short, old or young. But twerp as “annoying pest”? Yes, definitely. A twerp looks for cheap advantage and feels better after exploiting it. Twerps are small and repeatedly demonstrate this. Therefore, the twerp has bad habits that crop up in conversation.

Being around a twerp means mosquito bites. If the bites are spaced through an evening, one can keep going and perhaps have a good time. If the bites come quicker, one decides to swat. I haven’t known that many twerps, but in my experience they’re surprised when the swatting occurs. A small world is a narrow world, I guess. The twerp has no sense of others except as cutouts there to represent an audience. The rest of us have a certain peripheral vision about each other. The twerp operates without that.

Twerps and assholes definitely belong on the same bench of humanity. But assholes are stronger. Going cheap isn’t necessary to them. It’s natural to them, yes, but they can do more. An asshole who’s confronted might stage an unholy scene and prevail. A twerp would get nowhere. A twerp has to go small.

An asshole is voracious for attention. A twerp has a normal degree of appetite, but stoops over that appetite and fusses over it. Twerps feel cheated, and they devote themselves to cheating others into paying up. A given conversation is going to yield what the twerp needs, no matter what. There’ll be some moment when the twerp gets to preen, and it’ll be at the expense of the person the twerp’s talking with. The moment may be so small that the victim doesn’t want to notice it, or so blatant and honking that the victim looks away to spare the perpetrator. Either way the twerp collects, one meager payout after another.

A twerp can be young and outgrow bad habits. After all, some people don’t get as much attention as they ought, and they must improvise ways of getting it. Eventually they’ll pick out better ways. I knew somebody like that. Even during her twerp period, she was a decent, warm-hearted, worthwhile person who just had to grow up. But a life-long twerp suffers from a warp in the soul. Whatever problems were piled on the person’s head, whatever shorting occurred in the attention and status rations, this person made everything worse by means of their reaction. A lifelong twerp started with the assumption that other people were there just to bolster the twerp’s sense of self. Acting on this assumption, the twerp habitually riled people up. But the twerp lacked the asshole’s force and made a bad hand of dealing with the consequences of the riling. Therefore, the twerp settled into a view of the world as one where problems grow out of “them,” meaning others.

Have I been a twerp? Sure, but it’s been a while. Do I suffer from twerps? Yes, from time to time, and I resent it terribly. Have I told them? Oh, don’t ask. But I wrote this.