My Year in Review Mixtape 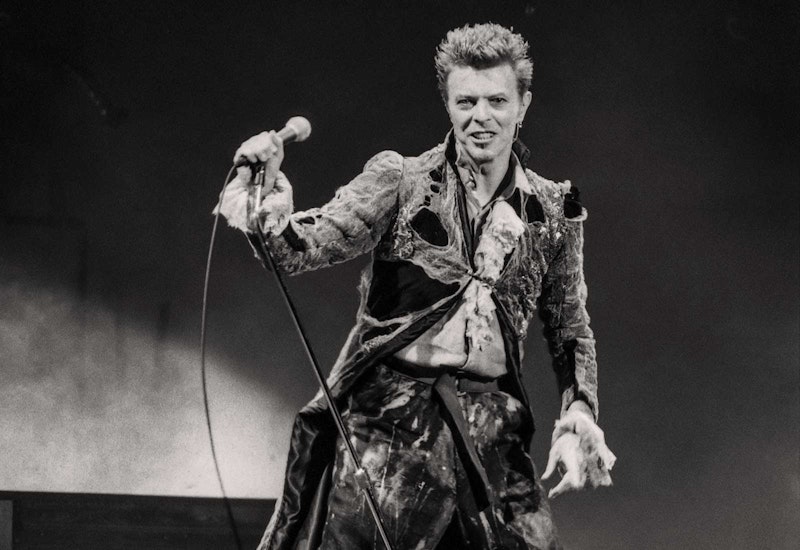 Back in February, I drove up to DC to visit my friend Stephanie for the day. While we were driving around town, she played this track for me, and I immediately fell in love with it. It was only two months into the Trump administration, and we were both already sick of his shit, so this song was our way to air our grievances together.

I struggled a lot with loneliness this year, and I realized it's partially because I deliberately isolated myself. I preferred bottling up my emotions and self-medicating rather than reaching out to others. The last line of this song sums it up perfectly: “If you’re alone, it must be you that wants to be apart.”

Back in April, I rode with Marissa and Aiden McCool of the Inciting Incident Podcast to ReasonCon3. When we crossed the North Carolina line they both said, “We’re here. Run!” and played this song. Since I’m not a wrestling fan, they had to explain to me it’s Bray Wyatt’s walk out music. Now every time I arrive anywhere I have to say, “We’re here. Run!”

When I got home from ReasonCon3, I was so overwhelmed by all the love and support I received that I started crying. It made me think of this song, especially the lyric, “Sing like you think no one’s listening.” Of course it took me several months to actually follow that advice.

My mental state throughout 2017 can be summed up in three David Bowie songs. The first represents how confident I was as a non-binary trans person who didn’t give a fuck about gender norms. I got an extra boost of this confidence after my “WTF is Genderqueer?” talk at this year’s American Humanist Association conference. Everybody loved it, and all my non-binary friends thanked me for speaking out for them.

After eventually coming down from my post-ReasonCon3, post-American Humanist Association conference high, it was back to the same old isolation and depression. It didn’t help that I would wake up every day to find another flame war erupted overnight between Facebook friends about punching Nazis. This song is about me constantly feeling like I was losing my mind trying to make sense out of everything and playing mediator in order to keep the peace. “I’m not crazy (Institution!)/ You’re the one that’s crazy (Institution!)/ You’re driving me crazy (Institution!).”

When Tom Petty died, I had this song on repeat. It’s not one of his more famous songs, but it should be because it’s just that good.

9) “Station to Station” by David Bowie

The second Bowie song on my mixtape represents how at the height of my binge drinking, I started developing my own Thin White Duke character. According to Bowie, the Thin White Duke was a “very Aryan, fascist type; a would-be romantic with absolutely no emotion at all but who spouted a lot of neo-romance.” That was my mentality at the time; I was talking about peace and love all the time, but inside I was a cold-hearted Übermensch. The only difference was Bowie’s Thin White Duke came from a combination of cocaine, Hitler, and the occult, while mine came from alcohol, Nietzsche, and LaVeyan Satanism.

10). “Talking Shit About a Pretty Sunset” by Modest Mouse

When I finally decided to quit drinking, all the feelings I tried to drown out started slapping me in the face. This song perfectly captures that feeling of confronting the root of my misery: “And I claim I’m not excited about my life anymore/ So I blame this town, this job, these friends/ The truth is it’s myself.”

The third Bowie song on my mixtape represents how difficult it was for me to give up alcohol at first. “Time and again I tell myself/ I'll stay clean tonight/ But the little green wheels are following me/ Oh no, not again.” I was in a chaotic state of mind, experiencing intense emotions that I couldn't turn to the bottle to drown out.

This is me now: Two weeks sober and starting to get that self-confidence again. Throughout it all—the Trump regime, the Internet flame wars, the Nazis in Charlottesville, the drinking, the nihilism—I am still a True Trans Soul Rebel.