A Year Under the Influence

Thoughts on getting sober. 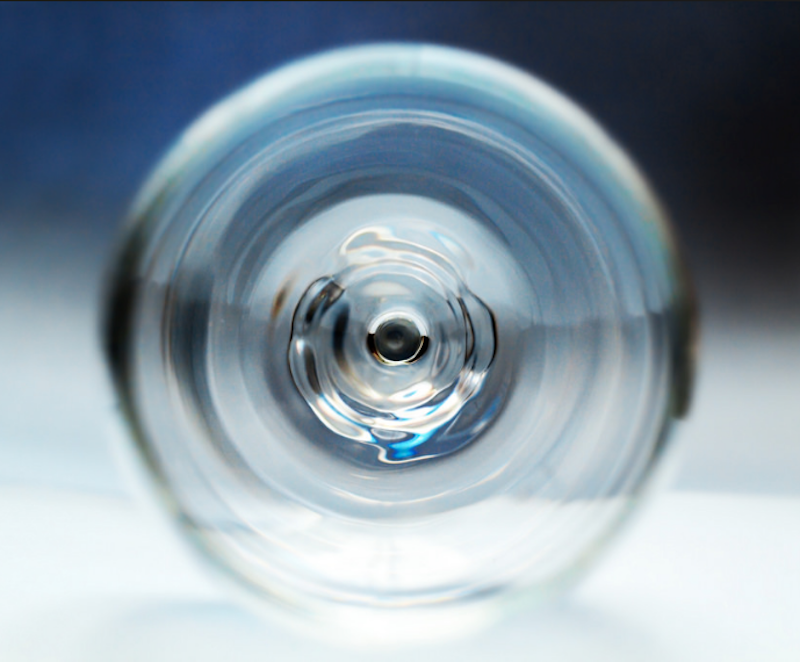 The year’s almost over, and I’m still not sure if 2017 was the best of my life or the worst. On one hand, I got the opportunity to land several freelance writing gigs including Paste, Ravishly, and Splice Today. There was an amazing experience at ReasonCon3 where I felt like I belonged somewhere for the first time, and a speaking debut at this year’s American Humanist Association conference. On the other hand, between financial stress, Trump’s awful first year as president, and feeling completely helpless, I spent most of 2017 struggling with alcohol abuse.

Up until this year, I’ve always been a semi-moderate drinker. It started with either a beer or a glass of wine a night. After a while, though, one drink wasn’t enough. I wasn’t having withdrawal symptoms, though; I just wasn’t getting a pleasant buzz anymore. I wanted all the stress built up inside me for the entire day to get washed away with alcohol. That’s when I started drinking either two beers or two glasses of wine a night, and at first it did the trick, but after a while even that wasn’t enough. I switched to bourbon around last December, and that’s when everything changed.

Bourbon was the psychiatric medication I always wanted. There was no need to step back, take a breath, or do any other self-soothing activities. All I had to do was fill my 12 oz. tumbler full of Maker’s Mark, and was set. All the pain, stress, anguish, anxiety, sensory overload, and sadness melted away. Every night I drank 12 oz. of bourbon, and then staggered to bed tripping over my own feet.

People were worried: friends, my mom, and especially my therapist. She even diagnosed me with substance abuse disorder. I didn’t want to hear it, though. I knew binge drinking was bad and that I was using alcohol to mask my pain, but was finally dealing with the pain, so why screw up a good thing?

Lately, however, I’m starting to entertain the idea of getting sober. Or at least cutting back.

At first I thought I was doing a good job moderating the drinking. I’d put three ice cubes in my 12 oz. tumbler, fill it half way with bourbon, and the rest with ginger ale. Things were going well at first; I was sleeping a lot better, and didn’t wake up feeling as depressed. Last week, however, I had a major relapse. What started as sensory overload from surfing the Internet while listening to a podcast simultaneously turned into taking two shots of bourbon to calm down and then taking two more. Before I knew it, I was drunk off my ass from eight shots of bourbon. The next day I did the same thing. “Maybe I should get this straightened out,” I thought.

I know why I drink—loneliness, stress, and self-hatred—but don’t what to do about it. My therapist and I have been getting to the root of my problems so much that we haven’t gotten around to finding healthy ways to deal with it. But all’s not lost; I’m going to a local SMART Recovery meeting this upcoming week. It’s a secular science-based alternative to Alcoholics Anonymous, so I hope it’ll do the trick. I’m also trying to be more honest about my feelings, and maybe even call friends instead of just keeping it all inside.

I’m supposed to end this story on a happy note about how I overcame addiction, but I don’t think those stories are totally honest. I’m not going to say, “I know one day I’ll beat this” because I hate breaking promises. However, I have hope that in the near future I’ll find better ways of coping with my pain than drinking myself stupid. That’s a start.