I don’t want to be here when the grocery store shelves go empty. 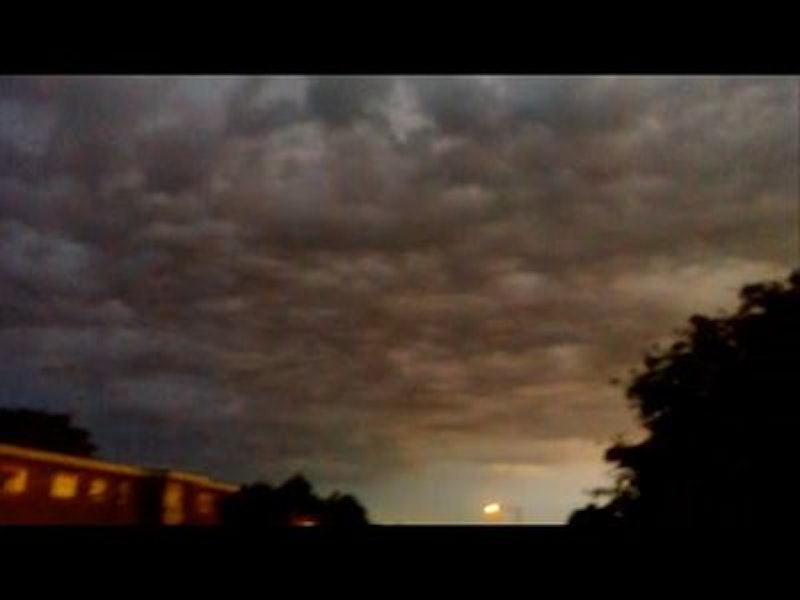 I’m selling off everything I own and moving to Finland in the spring. While I deeply appreciate the accomplishments of President Trump, I have no desire to spend my final years in a country where I’m likely to be targeted for attack simply because of my race. Additionally, I’d like to be among people who value things like honesty, fairness, and punctuality. That’s unlikely in America. I’ve been in Gainesville for the last three years, and I can’t find an honest mechanic. Trying to find an honest business person of any stripe in America today is trickier than finding an honest man inside the Beltway. Some moron at an auto repair shop here called City Auto tried to shake me down for $400 in parts alone to replace a windshield wiper motor. That’s pretty stupid in an era where everybody has a computer in their pocket. Google told me that the entire job, parts and labor, should cost no more than $250. I told City Auto to go piss up a rope.

It’s been a hell of a year, a straight-up no-holds-barred white-knuckled thrill ride on every front, from the personal to the political. The only good things for me personally this year were the third season of Twin Peaks, getting a good laugh out of my aunt on her 98th birthday, and a splendid journey to Milwaukee at the end of the Summer. It wasn’t the worst year of my life, but it qualifies for the bronze medal, for sure.

I have three words for my fellow Americans: brace for impact. Sociology 101 tells us that diversity plus proximity equals conflict. There is an open race war going on in this country right now, and I want no part of it. There’s a civil war raging behind the curtains of the Deep State, and the outcome is by no means certain. The Bitcoin bubble and what Federal Reserve Chairman Emiritus Alan Greenspan would term the “irrational exuberance” of the stock market do not bode well for the economy, and Trump’s adversaries may very well collapse the whole scam in a desperate final act to undermine his presidency. I don’t want to be here when the grocery store shelves go empty.

This sudden wave of UFO claptrap makes me nervous. Fukushima is still spewing radioisotopes hither and yon, a quiet extinction-level event spreading like colon cancer. Nobody cares. Up is down, down is up, left is right, and right is left. America today is a Pynchon novel directed by David Lynch. I’m way too old for this kind of excitement. I want something a little more pastoral, and I’m very tired of worrying about becoming homeless. I need cataract surgery and a host of other medical services, and I can’t afford any of it here.

I want to find an affordable room in a houseful of creative types who don’t mind cigarette smoke, in a town where I can walk to the bar and back without feeling the need to carry a gun. I want to get back into live entertainment, this time from the director’s chair. Optimally, I’d like to direct a chronological presentation of the works of Edward Albee. I think his work says more about America than any other playwright. I think the Finns would really dig it. I want to give them something in exchange for their hospitality.

Most disturbing to me are my resurgent serial killer fantasies. I thought I’d outgrown that shit, but there are so many worthy victims in this country that it seems irresponsible to let them live. If I don’t get out of this madhouse of a country soon, I fear I may tip right over the edge of an abyss I’ve been avoiding all my life.

I see myself in a small, clean, brightly lit office with a Finnish immigration official. The opening dialogue goes something like this:

Official: So why are you leaving the United States?

Me: Have you ever seen a film called Idiocracy?

It ain’t gonna be easy, but nothing worth doing ever is. There’s nothing for me here except slow death.