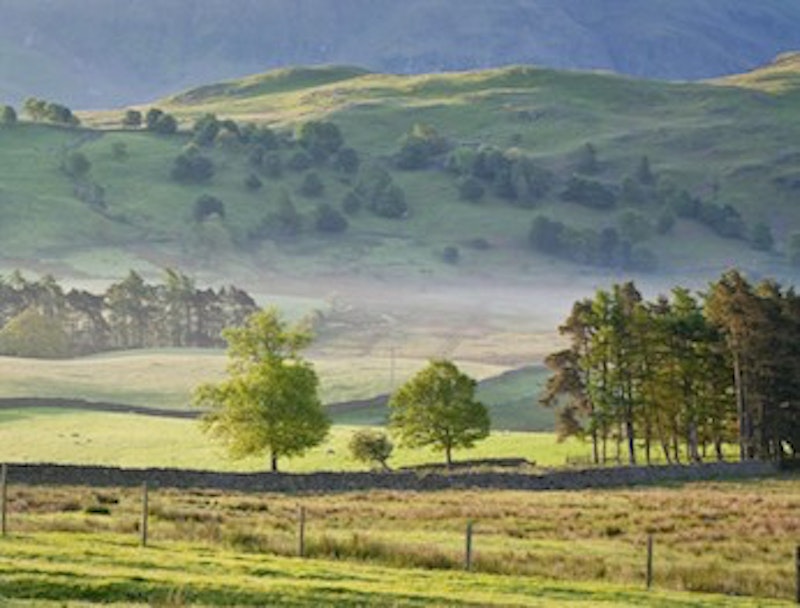 Rod Dreher has waddled in late, his Tevas flapping, and taken to writing about Andrei Rublev, the great Russian (and Great Russian!) filmmaker Tarkovsky’s 1966 meditation on Russian history, Russian art, and Russian faith.

Dreher has had the luck, or cunning, to be not the first man on the paleocon scene, but the second. Because it’s never the pioneer who realizes worldly rewards from the new ground he uncovers. It’s rather the man—on the make, sniffing for the main chance—who follows that pioneer.

And so it is that Dreher is making a fine living writing top-selling books on paleocon themes, while the great genius progenitors of paleoconservatism struggle, if not in obscurity, at least in a tax bracket that Dreher must smirk at from his Louisiana redoubt.

Dr. Larison holds a tenured chair at Yale, and so has little to complain about. But this stern, snuffling gray eminence of Russo-American paleoconservatism, this omniscient intellectual giant who boldly broke the wood that that Dreher now carves—I wonder whether Dr. Larison doesn’t, after a hard afternoon’s laboring over Old Slavonic codices in his New Haven offices, ever begrudge Dreher the latter’s facility as a populizer of Larison’s own ideas. Or begrudge him the ease with which he—Dreher—can conjure a shekel out of our culture’s corrupt, unnourishing air.

But why am I talking about Dr. Larison? What about Mr. Harris?

The truth is that I’ve done my own part to bull a first path through forbidding snows. I was living the Benedict Option, and dedicating myself to Russian Orthodoxy and Russian imperialism and chauvinism, back when a pre-Orthodoxy Dreher was still an adept of the Sow of Rome and maybe, for all I know, even an apologist for the Sow’s pervert clergy.

I was also writing about Andrei Rublev long ago, probably before Dreher, a typical American provincial under his scrim of erudition, had even heard of it. (I cited it as evidence of the superiority of Russian culture over our denatured American “culture.”)

And now Dreher—like Captain Antonov in the well-known Russian folktale about Syphilitic Porfiry’s adventures in Stinking Lyuba’s Pskov brothel—has been the “second man in.” He’ll probably land a book deal to write about Andrei Rublev—while I will not.

Yet Mother, hearing me kvetch (as Dreher might put it), offered me a cheering thought last night. We were in bed and she was “using her hand” in imitation of that nightly ministration that Russian peasant wives have traditionally offered their husbands after a hard day’s work (hard work on the wife’s part, that is). Grunting with exertion, she asked me: Shouldn’t I be proud that the Drehers of the world imitate me? That I function as something like an assignment desk for them? Aren’t I setting the agenda for American paleocon intellectual work? Isn’t there dignity in being first, even if obscurely? Aren’t I a sort of John the Baptist for the paleocon dispensation, prophetically spreading the early word?

I take her point. I need to come to terms with my fate. The Lord, in His wisdom, seems to have consigned me to a life of—in the words of St. Ignaty of Severo-Kolyma, patron saint of heroic NKVD agents—“squirting my seed in the first blooming soil of the March-tide.”