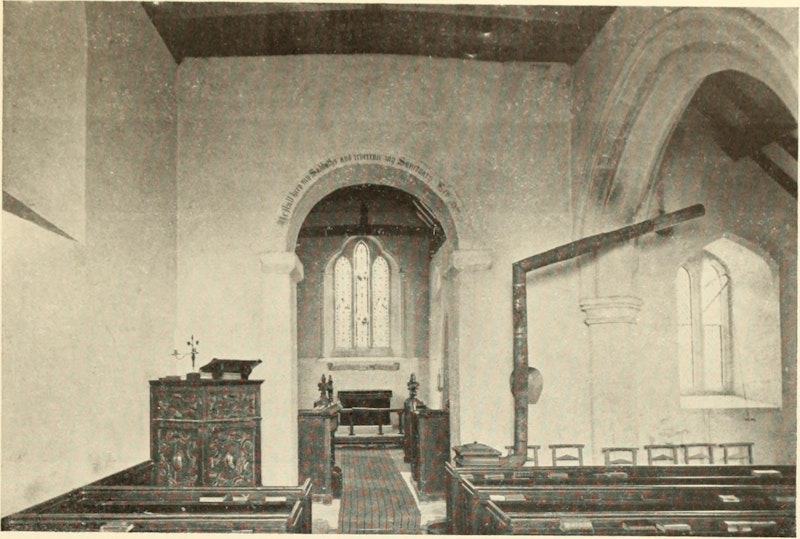 “While Origen was conducting catechetical instruction at Alexandria, a deed was done by him which evidenced an immature and youthful mind, but at the same time gave the highest proof of faith and continence. For he took the words, There are eunuchs who have made themselves eunuchs for the kingdom of heaven’s sake, Matthew 19:12 in too literal and extreme a sense.” —Eusebius, Church History, Book VI

Once upon a time, o boys and girls, I was alleged to have done a thing, a thing which made me neither boy nor girl. It was, you know, a difficult decision, reached during the same process of ratiocination that yielded my Commentary on Matthew.

The heart filament of the teachings in Matthew—how else should I put it but that, “heart filament?”—is oneness. Not twoness, not threeness, not fourness. In spite of that, human imperfection necessitates a “coming-together” of unfinished beings, the pairing motivated by impulses we can neither totally understand nor completely control.

The flawed twoness of the human condition was overcome only by the One, which in its essential glory produced One from One. Mary, whose seed grew of its own volition, was only half, and what God begot was, in its corporeal form, merely itself, a case of One from One. Get it? Got it? Good.

But at least that transaction was pure as new-fallen snow, as contrasted with every other earthly encounter, which always amounts to a kind of assault. Between adult and adult, adult and child, animal and human, animal and animal—what else could it be but assault, which presupposes inequality, an imbalance, one party to the gory exchange wanting or needing it more than another?

To be a teacher, which I’d long dreamed of becoming, I believed that twoness was a liability. Duality implied desire; “it is not good to marry,” it is said, even as “all men cannot receive this saying.”

The world I knew, which is a world you death-haunted postmoderns must study through a mirror darkly, was a world of men. Women were acted upon; women were never safe. To act upon a woman—Lucretia, Helen, Europa—was ipso facto to assault her, for it could not be otherwise. “Action” in every circumstance was assault, and “inaction” was refraining from assault… but, as it was said, not all men could understand this.

The world you know, a world in which I’m dead, is still the same, albeit with some interesting cosmetic differences: air conditioning, big white New Balance walking shoes worn by lawn-mowing daddios, Cool Ranch Doritos, Pierce Brosnan as James Bond in Tomorrow Never Dies. It remains a violent society, in which some masculine persons, overcome by concupiscence and stupefied by thousands of years of abhorrent cultural conditioning, assault everyone else.

I couldn’t overcome my twoness, so I abandoned it. I swiped myself with a gelding knife and brought a swift end to the ordeal. In so acting, I opened myself to the criticism that attaches to any “incel” or “volcel” who seeks the path of least resistance, who abandons the status quo to those hardy unfortunates still willing to thrash around in it.

By which I refer to our holiest of holy Desert Fathers, those silly fakirs, rolling on the dirt floors of their caves and hidey-holes to prevent nocturnal emissions. What heroes they were, what athletes for the One! But in their madness, certainly no more divinely inspired than my own, they merely reaffirmed the endless, exquisite torture posed by desire. Desiring beings can either damage others or torture themselves unto death; there is no way out.

My attempt to squelch my desires, like every human act before or after it, amounted to a great loss: from two, I became none. But my none-ness was better than everyone else’s self-aggrandizing something-ness. Even in your world, which dreams of brute equality between and among all categories of people, you cannot escape the fact that some have more aggression, while others have less.

Alas, my none-ness, achieved at the tips of a double-pronged blade, did not remove me from the ranks of those who assault and those who are assaulted. I still waged intellectual battles against my rivals, still suffered abuses at the hands of foes both past and present, and still inflicted innumerable unintentional hurts on others. The dream, or at least my dream, was to complete my work and then die. It was a thoroughly practical dream, and I achieved it. Heaven beckoned.

Thereupon I discovered that the concept of heaven, about which I’d written and lectured extensively, most directly comports with the description provided by modern theologian and rock musician David Byrne: “Heaven is a place where nothing ever happens.” “It’s hard to imagine,” Byrne continues, “that nothing at all could be so exciting, could be so much fun.” Believe the conventional wisdom, friends—nothing lasts forever, and it is what is.

Enough about me, since I’m no longer anybody. You are still here, still a part of this ugliness, though maybe not for much longer. It will never make sense, all that hating and hurting you people have done, but at least it will eventually be over.