Hot Takes on the Rocks

Millennial media heroine Camden Camden is forced to make a decision that will change her life forever. 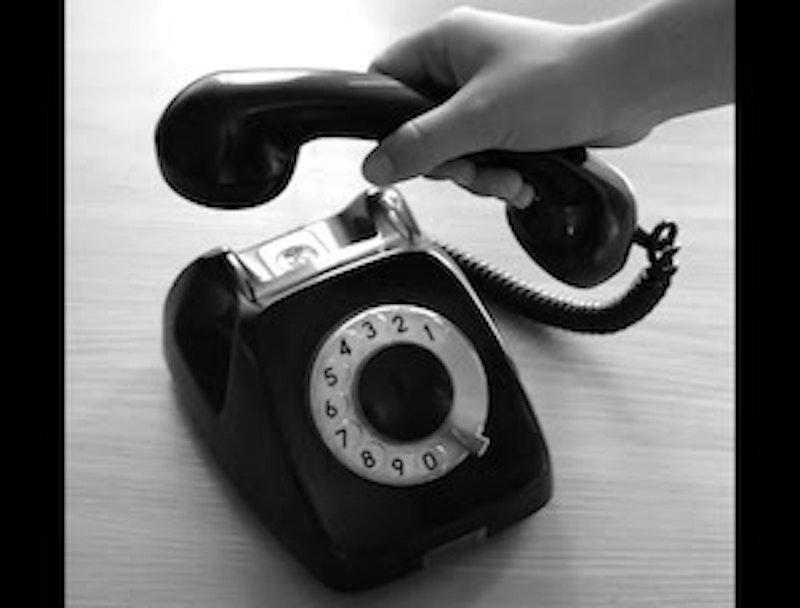 It had been a bad night for Camden Camden. Her boyfriend, a forgettable sort, had forgotten about her. He had started playing his “mainer,” a “hard ADC carry” that resembled Elvira of horror hostess lore, on his favorite “MOBA,” and that was all she wrote. Hello “battle arena” and “last-hitting creep,” goodbye Camden.

Camden was fed up with this kind of toxic masculinity, but not enough that she wanted to make a major change in her life. In fact, she mostly liked how distant and uninteresting her milquetoast boyfriend was, not to mention the fact that he received a monthly paycheck from his parents for work that neither he nor she understood all that well. It was free money, really, even if it didn’t go particularly far in whichever one of the three big Millennial media cities they inhabited.

Camden didn’t ever want to talk to him or go out with him, but he was extremely online and thus socially acceptable because he was “all about consent” in the tweets and “okay with abolishing the family in theory” while seeming eager to perpetuate it in fact. His ideas were in accord with the current etiquette, in other words, and his praxis was about as inoffensive and saccharine-sweet as Hunt’s catsup. Not to mention he could, with sufficient reminders, be goaded into Venmoing her some of his parents’ money to subscribe to her underemployed friends’ various influence-grifting Patreon accounts. So he had that going for him, at least: he was a total pushover, a real wet blanket.

Enter Oscar Berkman. Berkman had once been a promising 96 kilogram Greco-Roman wrestler, but now he peddled hot takes for a variety of low-paying Millennial media publications and ghostwrote them for many others. He’d suffered through a series of modest calamities during his youth and didn’t have many feelings left.

Camden knew Oscar from a journalism class at the provincial “Moo U” state school they had attended prior to moving to one of the three acceptable Millennial media cities. She talked to Oscar from time to time during the ensuing decade, even though he struck her as blockheaded and random.

“You’re so random,” she told him when they met for coffee at the co-working space table they shared.

“It’s fine,” he replied. “We’re co-workers, you know. We both work for Hot Take Publishing. We sit at the same table.”

“That’s good to hear,” she said. “Some people say it’s tough out there.”

“Sure, some people say that. Hey, do you want to go back to my place and watch old footage of me wrestling and lifting weights?” he asked.

“That sounds fun,” she said, even though she hated musclemen and had only a vague idea of what besides tweeting and posting constituted fun.

They left the co-working space and went back to his apartment. Like most of his peers, Oscar lived in a dirty rathole of an apartment above a boarded-up business that had been driven out of the neighborhood due to the increasing rents occasioned by the influx of said peers.

Oscar reached over to turn on the television and queued up a video of his blockheaded self deadlifting some heavy weights.

“Orson, I’m seeing somebody,” Camden said apropos of nearly nothing.

“Well, I’m not interested in sleeping with him,” Oscar said. “I’ll webcam for tips, but that’s about it.”

“What I’m telling you is that I’ve made a commitment to Ryan. Er, Brian. I’m a very committed person,” she continued.

“Yes, you’re a very committed person,” he said, rewinding the video, still impressed at how strong his lats were, how his back wasn’t rounding. “Check that shit out. That’s the real deal, Camden.”

A few hours later, Camden left the apartment. She wasn’t satisfied by any means, but she felt better than she had before she arrived. Although it hadn't been much, whatever it had been was preferable to nothing.

“I’ll get at you,” Oscar said to her as she was leaving.

After she was gone, Oscar sat down on the futon with a growler of raw milk and began watching more of his wrestling highlights. His wrestling career was a source of constant disappointment to him, but so was the rest of his life. He knew all these Camden Camdens and Brian Powells, and none of them meant anything to him. They came up to his apartment, they watched whatever he showed them on his TV, and then they went home.

On the other side of town, Camden Camden watched her forgettable boyfriend play his favorite computer game. He mashed the A-S-D-F buttons on his keyboard while he stared intently at the screen. He was now at level 80, and with a little luck he could reach level 81 within the hour. Once he bought the Immortal Sword, his foes in the MOBA would know true fear.

“I’m doing really well here,” her boyfriend said to her. “Check out that new skin I bought for the Death Assassin, too. It’s very sex-positive.”

“I’m proud of you,” she said with as much sincerity and conviction as she could muster. She was proud of herself, too. She kissed him on his neck and went to bed.

“Ohvuh? Sorry, I don’t know anybody that name.”

She hung up on him.