Amid the Wild Rice

On Ojibwe land in northern Minnesota. 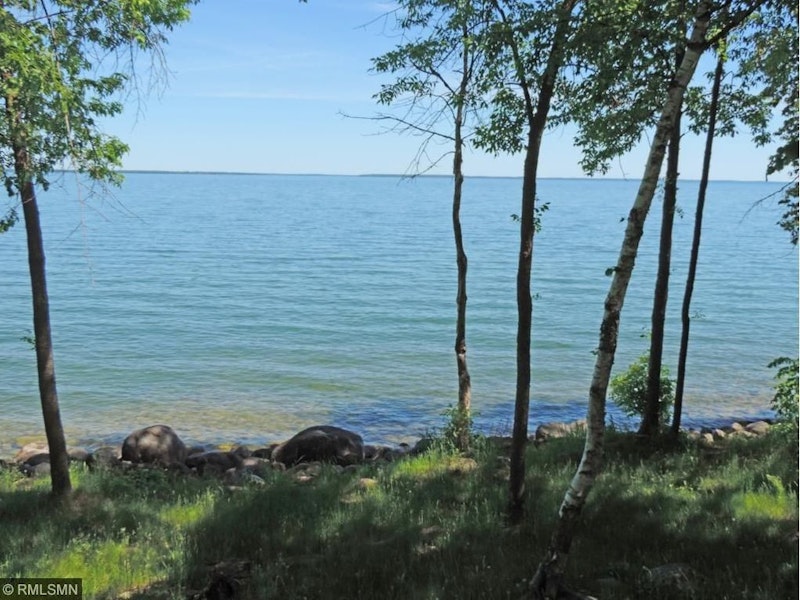 Wild rice, or manoomin in Ojibwe, is a staple of northwestern Minnesota. Native Americans harvest it by canoe from aquatic grasses that grow along the edges of the area’s many lakes. It can be bought in bags from stores or ordered in restaurants. At Shingobee on the Bay, a sports bar owned by the Leech Lake Band of Ojibwe, I had a burger infused with a mix of wild rice, gouda cheese and onion jam. Delicious.

Surprisingly, wild rice can also be a party to a lawsuit. A case recently filed in tribal court in White Earth Nation, west of where we’re staying on Leech Lake Reservation, lists “Manoomin” as lead plaintiff in a suit against a pipeline project called Line 3 on the grounds that its oil leaks would damage wild rice. This suit’s part of an emerging trend among activists to press for “rights of nature,” distinct from human interests. The state of Minnesota is asking a federal court to stop the tribal court from hearing the rice’s case.

We flew into Bemidji, which with a population of about 15,000 is the largest town between North Dakota and Duluth, to drop off our son at German-language camp and spend a week in the area while he’s there. Bemidji’s looming statues of the mythical giant lumberjack Paul Bunyan and his blue ox Babe brought to mind an old Northern Exposure episode where a foreigner asks what Paul Bunyan means to Americans and gets a bewildered answer: “I haven’t thought about him in years.”

My wife and I rented a cabin 16 miles east of Bemidji in the town of Cass Lake, which has a population under 800 and is the Leech Lake Reservation’s seat of government. I didn’t know the cabin was on an Indian reservation when I reserved it from New Jersey, but noticing some Native-American language on signs, plus several casinos, clued me in.

It turns out the Minnesota Chippewa Tribe is composed of six bands, Leech Lake and White Earth being two of them; governing is divided between the bands and the overall tribe. Another Ojibwe tribe, the Red Lake Band of Chippewa, declined to join the Minnesota Chippewa in the 1930s, opting at that time to maintain traditional hereditary leadership. Red Lake is Minnesota’s only “closed” reservation, which means all the land there is collectively owned by the tribe; not that you can’t visit, as it too has a casino, which we stopped at for lunch.

An Indian reservation is a complex legal and political entity. Most of the Leech Lake Reservation is in the Chippewa National Forest, which is managed by the federal government, though parts of the national forest that are on the reservation are held “in trust” for the Indians, with cooperation between federal and tribal authorities. Congress passed a law last year returning over 11,000 acres to the reservation that had been wrongfully taken away in the 1940s and 1950s.

The Ojibwe migrated westward in the 1600s and 1700s, partly retreating from expansions by the Iroquois. That put the Ojibwe in conflict with Fox, Winnebago and Dakota peoples, and they had success pushing these other tribes out of the prime wild rice areas. The Ojibwe sided with the French against the British in the Seven Years War, but later had better relations with the British as the Ojibwe discerned an emerging threat in the new United States. Fighting between Ojibwe and Dakota people continued into the 1800s, with the U.S. trying to broker a peace so it could negotiate its own expansion. In a series of mid-19th century treaties, the Ojibwe ceded vast territories in exchange for funds and assistance, ending up with reservations that were a fraction of their original territory.

Tensions between the U.S. and the Ojibwe resulted in the Battle of Sugar Point in 1898. This happened on the shore of Leech Lake when soldiers tried to arrest an Ojibwe chief, Bugonaygeshig, for allegedly smuggling liquor. Nine U.S. soldiers were killed, the arrest never occurred, and today there’s an Ojibwe elementary school named after the chief. Sugar Point’s known as the last battle between the U.S. Army and Native-Americans, and we drove there to see a plaque memorializing it.

We also stopped at a roadside store consisting of two long rooms, perpendicularly linked. One room sold wild rice and Native-American hand-made products, including dreamcatchers and moccasins; the other room had Paul Bunyan–type stuff. Asked to explain the different grades of wild rice, the older Ojibwe woman overseeing the store explained that high quality depends on lake-based harvesting, rather than farming it as they do in California, and parching with wood rather than gas.

The headwaters of the Mississippi River are in Itasca State Park, 32 miles southwest of Bemidji. The river starts as a thin stream filtering out from Lake Itasca through a cluster of the wild rice plant, Zizania aquatica. Tourists cross over the stream by stepping from stone to stone. A few days after visiting that spot, we came back to the park and rented a pontoon boat to cruise around the lake, seeing people milling around the headwaters from the other side of the aquatic grass. You wouldn’t imagine, unless told, that this was the start of a mighty river. Nor would you think the humble-looking wild rice plant has been a source of sustenance and conflict for centuries.