The Power of Words Can Heal or Hurt 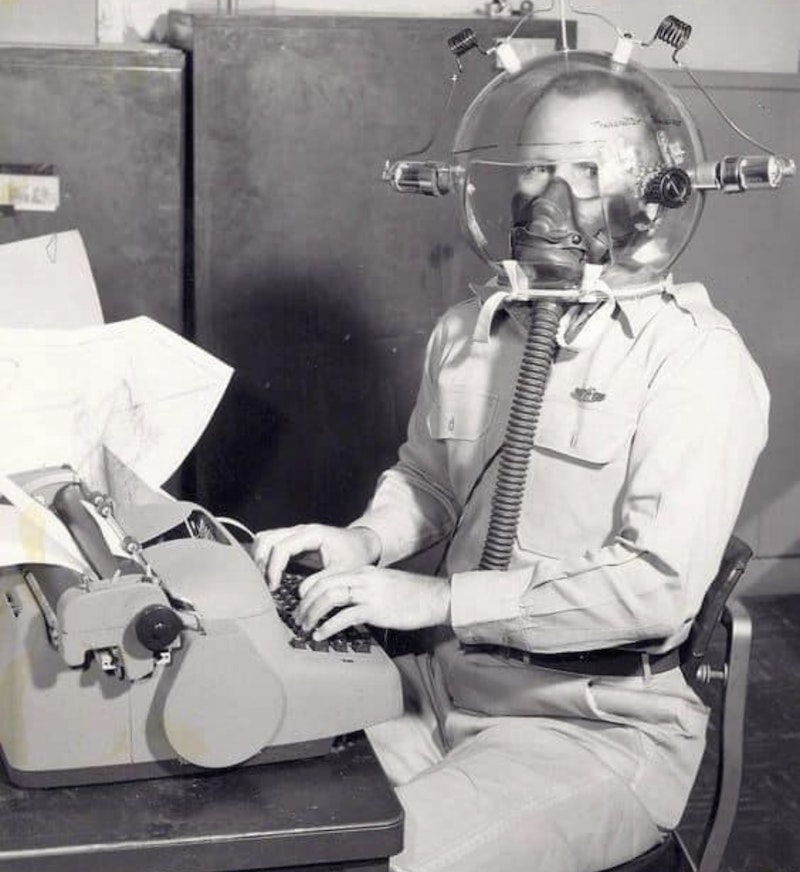 “Mammas Don't Let Your Babies Grow Up To Be Cowboys,” written by Patsy and Ed Bruce, was recorded by Waylon Jennings and Willie Nelson. A western country lament on the virtues and pitfalls of cowboy life. I love the song enough to rewrite the lyrics and change cowboys to poets in parody. Another piece, “My Heroes Have Always Been Cowboys,” could substitute the word too.

My heroes have always been poets, and no mamma wants a child of hers pursuing poetry as a career choice. Anyway, I always sided with the Indians. So, sharing an affinity with the wild west, those rough and tumble, rowdy cowboys always smoking, drinking, cavorting, and brawling, it goes in tandem with solitary poets in their glorious mystique.

Poets are anti-heroes in the same vein as renegade outsiders who refuse to fit in. Cowboys and poets are similar to outlaw bikers riding their iron horses across vast desert plains. Poets are the lowest on the totem pole, uncompromised by the stereotypical hype of highbrow literature and culture. Defining them is like attempting to differentiate bums from hobos or tramps from saints and sinners. It's a mixed bag of identity crises. You can't pigeonhole a free spirit any more than you can nail down or fence them in. Rejecting the system and questioning everything, ignoring what passes for accepting decency and decorum is my favorite pastime. Never wallowing in the proper herd mentality. I go it alone.

Poets rarely require frivolous airs, although we can be guilty of being assholes. When I was a young upstart, I sought out other poets I admired, integrating myself into their world, making it mine. I followed their lead without a clear strategy other than desiring to be a part of it all. These poets I followed were older and wiser in the world of the word. I was hungry for the exalted heights of poetry and its inevitable lows.

Unfortunately, readings are usually an audience of poets listening to other poets sharing their latest masterpiece, conveying messages from nothing to something you may understand. It's not a spectator sport, yet it should be. In a roundabout way, poetry can transform the mundane everyday monotony of existence into magical imagery and places you might never dream of contemplating. A proper recitation can change biased perspectives and create emotional reactions on subjects as random as songbirds, a dog, a demon, a paperclip, a tree, various reptiles, the touch of a lover, the feeling of moist morning dew, or a raging storm of thunderous verbiage. All cobbled together in a steady stream of consciousness to dazzle. The power of words can heal or hurt. Good poetry is scarce.

In time I realized my poetic peers and contemporaries were as flawed as me. Great poets can be shitty people, meanspirited and surly, with all the quirks and eccentricity of constant repetition. Some reputedly famous poets, writers, and artists clawed their way to glory at the top of the cultural dungheap. I've given up trying to reach out, befriend and pretend those famed poets are my friends. My admiration has fizzled out. I'll spill the beans on these legendary bards. They think they're somehow better because they've published more books or featured in a prestigious rag, received acclaim, awards, and recognition. Endlessly bragging about who they've slept with like it's a contest of who fucked who. They hung out with so and so at the salon soiree of simpleton name-dropping high society. Boorish halfwits in a fantasyland of fiction, and we're all legends in our minds.

It's an exclusive club of drunkards, druggies, pedophiles, perverts, psychos, and blowhards. So save the drama for your mamma. I'm not worthy. Unfit to bask in their shallow shadows. It's an occupation without means, a cause of immeasurable loss. Any poet who gives a hoot knows it. I won't pretend it's a noble pursuit to be a poet. It's an exclusive club, a cult of one. The books line shelves in forgotten rooms of dusty recollection. So get off your high horse, cowboy.