These people are dangerous—they’re an abomination, a disease. 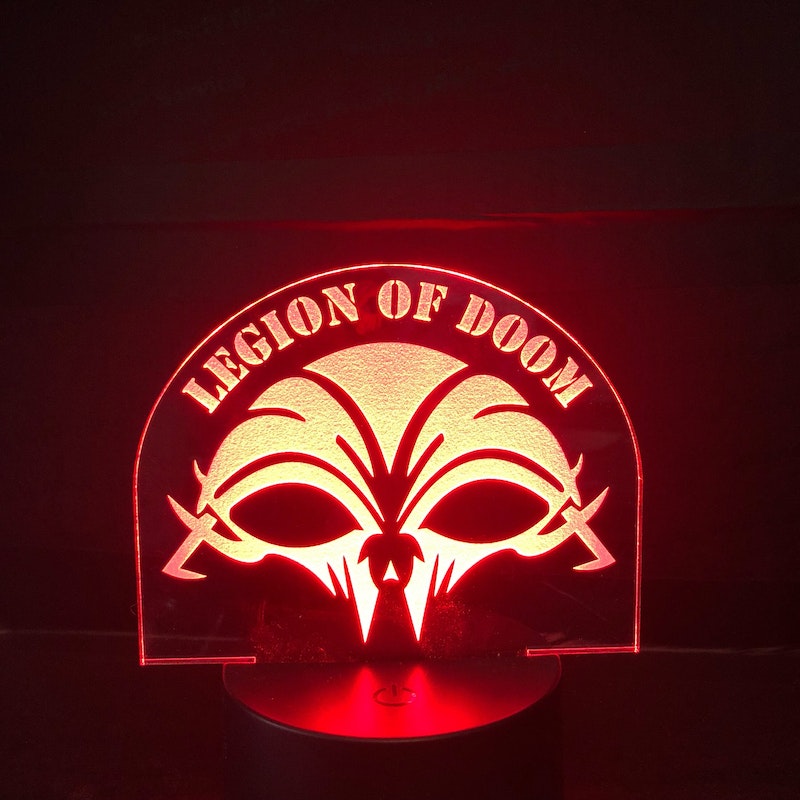 Things are tough right now. Covid’s here to stay, half the world’s on fire, and the rich are killing us. Hate, bigotry, and ignorance are stirring and growing in the circles of humanity from which I steer clear, yet like a cancer, the beasts are present, always lurking around the corner. Just today I was walking by a group of bikers with matching sleeveless leather jackets that read in red heavy metal font LEGIONS OF DOOM. There must’ve been about 40 of these scumbags, tooting their little bicycle engines, a pathetic act. But I don't feel sorry for them, because they’re wasting beautiful space, littering the beautiful West Asheville park with their plastic wrap and cigarette butts, spouting opinions that do nothing but damage.

As I walked by the LEGIONS OF DOOM on my way to work, one biker hollered to another biker, “Look at this little cocksucker,” gargling bouts of phlegm between every syllable. They continued their schoolyard homophobic rants to one another as if it was the most casual conversation in the world. I pretended to ignore them, walking briskly to safety.

Their insults meant nothing to me, considering these are the types of guys who think Larry the Cable Guy is the funniest person on the planet. I don't know what kind of music they listen to, but I'm guessing some sort of Kid Rock/Pantera mash-up. Their idea of literature is the pork rinds slogan printed on the bag. Their putrid souls and minuscule brains are so far from my respect that I am proud to be the opposite of their filth.

But in that moment when one biker hollered to another, insulting me based on their skewed and bigoted perception on sexuality, a jolt of fear swept through me. Because I immediately realized, “I’m not one of them” which would normally be fine, if not followed by another thought, “Oh wait, there's a lot of them” followed by “And they might want to harm me.”

It was broad daylight, but that’s never stopped the enemy before. When I was living in Baltimore, I was ambushed by a meathead in a grocery store parking lot at noon on a Saturday. Apparently I’d looked at this jock the wrong way, although he hadn't even crossed my line of vision. When he followed me to my car, screaming and reciting homophobic slurs, my thought was, “Oh shit, somebody's about to get fucked up.” I didn't realize that someone was me.

Suddenly I was pushed into my car. The groceries I was holding were slapped from my hand and this juicehead was screaming, calling me this and that, proving his mind hadn't progressed beyond his teenage bully years. He bucked at me, and huffed and puffed his way back into the pile of his own shit from which he came. I remained silent.

I was shook up then, and I was shook up now, gaping at this ugly group of toothless products of incest. The two hollering bikers just spat a loogie and laughed in idiotic harmony with one another, unable to grasp an actual joke that required even a Carrottop level of thought. I inched miserably to work, Trump flags in the cloudy distance.

Luckily I wasn't harmed or injured, but had it been dark, or had I stood up for myself, or if they were feeling particularly violent, who knows what could’ve happened? These people are fucking dangerous, they're an abomination, they're a disease.

Throwing homophobic insults was probably second nature to these goons. They called anyone who dressed remotely feminine whatever insult their limited vocabulary allowed them. And then, like gnats, they moved on to the hotdogs on their plates, stuffing their disgusting faces with processed pig intestines.