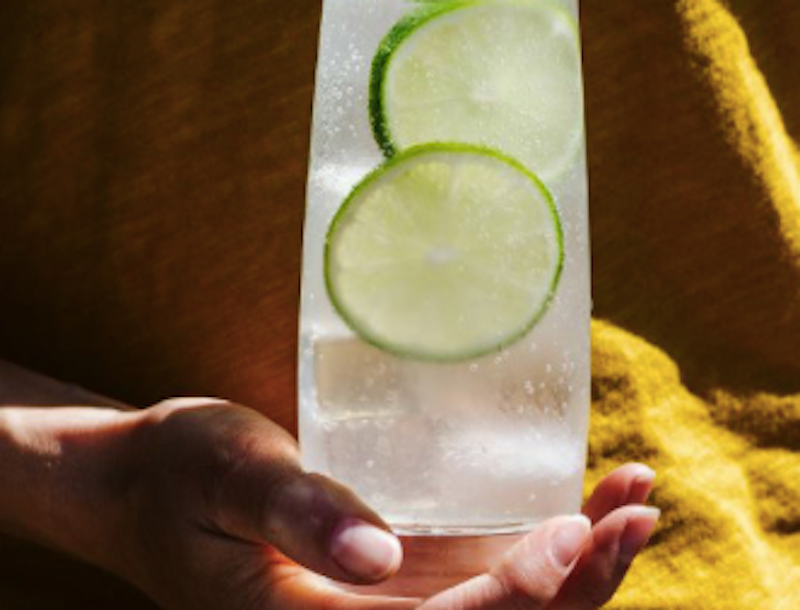 Rebecca half-reclined in an old Adirondack chair. She met her oldest daughter, Marisol, a few times each year at the modernized cabin on Black Hawk Lake, a two-hour drive from Des Moines toward South Dakota. Patrick’s chair was empty, but Rebecca wouldn’t let anyone sit in it, not even the brown-and-white Pomeranians named Duke and Luke. Her daughter came back outside with iced tea and herbed-turkey cucumber sandwiches.

“So when does Gerald arrive?” Marisol asked her mom, the widow.

“You excited to see him?”

“Yes, he’s kind.” Rebecca answered. “He’s aloof, you know. He’s kept to himself for a long time. I don’t think a road trip is something he’s at all used to.”

“I guess he really wanted to see you, then.” Marisol concluded.

“What does that mean?” Rebecca snapped back.

“I don’t even know what romance is,” Rebecca replied. “I’m 64 and my husband is not sitting here where he should be.”

Marisol chewed her sandwich while the Pomeranians stared hopefully at the turkey.

“He’s funny. Odd and gentle, at least that’s the impression I’ve gotten through our writing and phone calls. Other than the funeral, I haven’t seen him in 15 years.”

“Well. Maybe it’s the right time to get to know him now. You can figure it out together. I mean… if you’re ready to.”

“So I have your permission then? Gerald and I can knock boots?” Rebecca’s humor was always unexpected.

“Knock away, Mom. Just use protection.”

“That man hasn’t been with other women… maybe ever. It’s a lot to take on. A near-senior-citizen who has never been with a woman before. Perhaps, anyway. I don’t know.”

They stared out at the late-afternoon golden rays on the dock of the lake. Two canoes swayed gently. After the sandwiches were gone, Rebecca walked the dogs around the quiet trail that connected the half-dozen cabins.

Rebecca read and wrote poetry that evening, as she often did. Marisol talked with her husband. Their little girl was enjoying her first soccer camp. Rebecca heard her daughter say, “She’s really fast, isn’t she?” Rebecca flashed back to Marisol’s glory days as a varsity soccer player. She’d been recruited to play Big Ten soccer, but opted instead for Tulane, where the parties quickly became a problem. Marisol got all of that out of her system, transferred to Grinnell, and then injured her knee. She met Oliver there. She was a pediatrician now. The only one who’d stayed within an hour of Des Moines. Rebecca had encouraged her girls to head to big cities for school. Marisol was the only one who returned.

They sat on the living room couch as the evening became nighttime. Rebecca was often asleep by 9:30 these days. Tumblers of gin-and-lemonade were now empty.

“You and Oliver alright?” Rebecca knew Marisol would rather not discuss her marriage, but it seemed reasonable after all the talk of Gerald.

“He’s happier now that he’s working again,” Marisol replied. “But the project is still brand new. Not much money yet. But he’s more optimistic. Great with Diego.”

Life just moved on and on. Rebecca was tired of keeping up. Grief remained, even if it subsided from time to time. The hole in her heart was unfillable. Not by time. Not by the kindness of Gerald. Maybe that was okay. Filling a hole. That’s for the construction crew and the town to worry about.

Most holes don’t get filled in. We just walk around the rest of our lives getting used to them. Things fall out of us. We can’t keep everything in because of all the holes. We patch ourselves up and then fall apart again.

The trick, thought Rebecca, over one more gin-and-lemonade, writing the longhand poem in a small notebook, under the stars of the lake, after Marisol was in bed, was to accept all of it. The emptiness. The fullness. The wildness. The hunger. The full feeling of satisfaction that came over you after a meal and a night with your daughter, the one who still lived nearby.