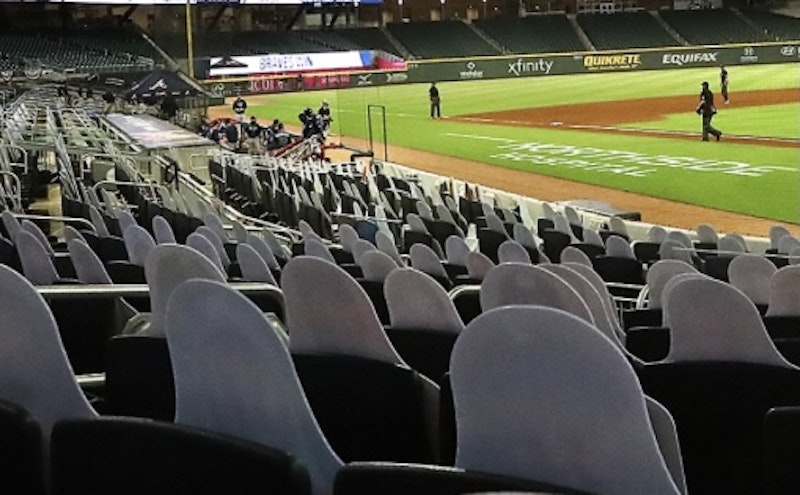 Philip claims the Corolla got a tune up. I suspect he filled it with gas and made sure the engine turned over. He arrived at seven a.m. as we’d planned. As I put my bags in the trunk, I circled the car, surreptitiously inspecting the tires. A rim was missing on one of the front wheels, but the tires looked okay. I shouldn’t have been the least bit surprised to find Marcel Proust’s words in my ears when Philip turned the keys and we began our journey west. Philip has an Internet phone. I refuse to call them smart phones. If you’re on the line with an idiot, they aren’t very smart, though I know actually making a phone call is an elderly act these days. Philip is using it to get us to Iowa.

My internal judgments abound, but I wrote a letter last week to Gretchen, my dead sister, in which I promised that I’d attempt to withhold at least a meager portion of those judgments for this trip. After all, Philip is “doing me a solid,” as the young ones say. Five minutes in and my fears of what will go wrong are wreaking havoc on my psyche.

These mental gymnastics pale in comparison to the trepidation I’ve woken from lately. Dreams in which Rebecca has appeared, mesmerizing and intoxicating, before dismissing my romantic interest. One of the dreams was excruciating. I leaned in to kiss her and she splashed white wine in my face as if I were a miscreant. I keep reminding myself, “It’s only your heart that you’ve neglected. Your mind is informing you of your neglected heart. This is part of the process.”

I tell Philip, “I’m having some trouble easing my anxiety about this trip. Thank you for agreeing to take me. Would you mind if we listen to some Coltrane or Bill Evans? I brought the CDs. I also might be able to find them on your phone.”

Philip sighs. “Are you nervous about my driving?”

“Nope. You drive perfectly fine, maybe a little cautious. It’s everything else. All of the unknowns.”

Philip sighs again, this time letting the air out in a dramatically controlled way, as if he’s teaching would-be Zen masters exhalation secrets.

“Sure. I can shelve Marcel for a day. Want to talk about some of your anxiety before we put on Blue Train?”

No, I don’t want to talk about how difficult life beyond my home has become. I don’t want Philip to psycho-analyze me, even though he’d make an excellent analyst. I don’t want to open up. I’m not even sure what that would mean at this point. I’d like to hear something calming and familiar as the highway signs blur past us and as I imagine Rebecca and the glimmer of possibility that we may find something kind and possibly even arousing in each other. Something to take our minds off of all the terrible things in this world.

“Okay,” I manage, knowing it would please Philip and ease some of his tension if we were able to manage a reciprocal kind of conversation about anxiety.

“I’m a bit stressed as well,” Philip breaks the topical ice. “I’m finally done with the semester, and the beginning of the summer usually means I can re-enter my dissertation.”

It turns out I don’t need to begin. Philip dives into his issues.

“But that isn’t working out?” I offer.

“Well, it’s submitted and accepted. It’s officially done. But I know it needs more…” He trails off.

“Right,” I say. I swallow and don’t let out an audible sigh, as it would irk Philip. “Marcel has a way of doing that, doesn’t he?” I ask.

“For many, yes. He’s a lifelong attachment. A guide. Lately, I’m attempting to date and I can’t find a woman who’s interested in Proust.”

My destination is no longer a place, rather a new way of seeing.” I reply.

Philips lets out a laugh. It builds into something more cathartic, “Yes! That’s it.”

Except today our destination is Cleveland, which means we head northwest when we approach Pittsburgh.” I explain.

“This last woman, Simone. She’s Belgian. A grad student in linguistics. I thought we had something after a couple of dates. She loves words. She loves film. She seems brilliant. Then, after two glasses of wine, she’s going on about European football.”

I squint at the mileage sign, one of my favorite highway signs. Pittsburgh 268 miles.

“That sounds exhausting,” I tell Philip.

“Yep, brutal. I tried to redirect her, but she was surprised I wasn’t interested. What indication could I possibly have given her that I’m interested in soccer?”

“Probably none,” I reassure my agitated nephew.

Silence for a mile or two.

“Well I’m having dreams in which I get wine splashed in my face. I haven’t dated a human in 11 years, and that’s only if you count those two brunches with Leslie from the publishing house.”

Philip nods and asks about the dream.

Did you make a move in the dream, and then came the wine toss?”

“It’s not easy. Hmm. Rebecca has expressed interest in seeing you. Are you thinking you’ll be direct when you see her?”

“No. I’m going to be awkward and indirect. Fumbling for a way to hold on to a hug longer than I should… assuming we’re allowed to hug now. Are we allowed to hug?”

Philip has a high-pitched chuckle.

“I think if you’ve both been vaccinated, you can ask about a hug.”

Philip replies, “Maybe more like “I have a strong desire to hold you at the moment. May we embrace?”

In a few hours, we’re parked and eating roast beef sandwiches and drinking ginger ales. We stretch our legs. Two more hours to Cleveland. I use the rest area bathroom. It’s barely tolerable, with urine puddles to dodge and no hand towels. Philip is relieving his bowels.