Substack Will Make Me Rich

Dreams of Corton-Charlemagne and a visit from Daughter. 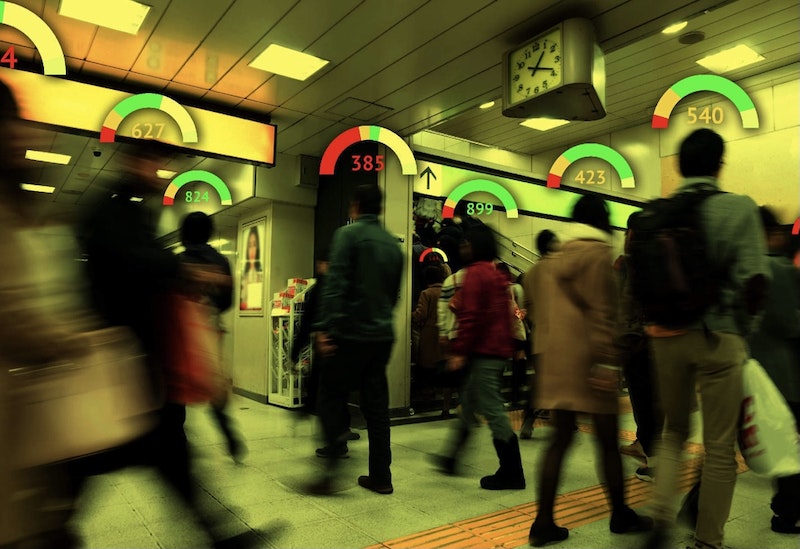 How nice to do business with people who move fast. A couple of emails later and I’m in touch with a young executive at Substack who seems receptive to the idea of my “signing on” as a writer on that “dissident” publishing platform.

My mandate will the one I mentioned in my diary entry of last week: to write about Social Credit and other anti-market economic schemes of the sort that flourished in the 1930s among right-wing intellectuals, including Ezra Pound, Wyndham Lewis, T.S. Eliot, and G.K. Chesterton. Not all of these schemes were perfect, but some of them were quite good, Social Credit chief among them. (Even the imperfect ones were much more humane than the neo-liberal “turbo-capitalism” under which we suffer at the moment—this dark moment in which we face the prospect of tyranny at hands of the tech monopolies and their allies, the security agencies.)

As I’m sure I’ll have occasion to write on Substack, eliminating usury from our economy will be the first step in reestablishing it on sane principles.

I haven’t “talked money” with Substack yet, any more than two young lovers, in the first blush of their flirtation, will have talked about an eventual wedding ring in its glitter and pomp. I have, however, drafted a “back of the envelope” compensation plan that I’ll propose to Substack, one that I hope the “decision-makers” there don’t find presumptuous.

Ah, filthy lucre. It’s a substance that’s been missing from my life since I scaled back my law practice and committed myself to Russian Orthodox piety and organic farming within the framework of a so-called Benedict Option lifestyle. Twenty cases of Corton-Charlemagne; an authentic Piedmont white truffle, the size of a volleyball, vacuum-packed and express-delivered to me by same-day delivery when truffle season arrives this fall; a smaller Henry Moore to perch out near our pigsty; 36 boxes of Cohibas and a walk-in humidor in which to store them; and a first-class ticket to Bangkok, a city I’ve never visited, but the name of which has always fascinated me—these are some of the “gifts to myself” that I plan to buy with my first fat packet of Substack cash.

It will be a shame that Mother will be unable to travel to Bangkok with me. But then, she refuses to get vaccinated, on grounds both paranoid (she mistrusts all but the Russian Sputnik vaccine, which is unavailable here in Indiana) and religious (in his recent sermons, which Mother takes to heart, Father Nicodemus has been eloquent in his denunciations of vaccination as an impious and inhuman manifestation of the West’s stifling atheistic technocracy). Then too, the Bangkok trip will take place in October, when the summer heat has passed. But October here in Indiana is when someone has to prepare our fields for the planting of the winter wheat. That someone is Mother. Fifty hundredweights of goat manure won’t spread themselves.

Daughter descended from her boarding school for a surprise Mother’s Day visit. A surprise to Mother, that is. I myself was the instigator of Daughter’s visit, appealing to the child’s sentiments in my attempt to get her to come. I find that exploiting the sentiments of a 16-year-old girl isn’t hard to do, and sometimes when I’m compelled to practice this art I regret that I didn’t pursue a career as the “sympathetic,” “approachable” English teacher at a girl’s school much like the one Daughter attends.

Daughter’s Mother’s Day visit wasn’t a success. Daughter was ill at ease. The facial twitch that I thought she had “beat” was once more in evidence. Mother, for her part, was insensible, as she increasingly is these days, eyes rolled back in her head as she muttered her prayers to Mary, the glorious bogoroditsa, Russian for “Mother of God.”

Daughter plans to apply to the Big Three, Brown, and Cornell, not to mention some “safety” schools. I don’t know whether to be proud of her—O worldly vanity!—or worried for her soul in those cesspools of liberalism. We want what’s best for our children, but “best” does heavy service in that phrase. What is “best”? It’s hard to identify the true path in this darkling world.

Yet there are greater miseries to dwell on now. As I write this, the remorseless Zionist bombardment of Palestine is in progress. I must pray.