Also, can I get rich writing on Substack? 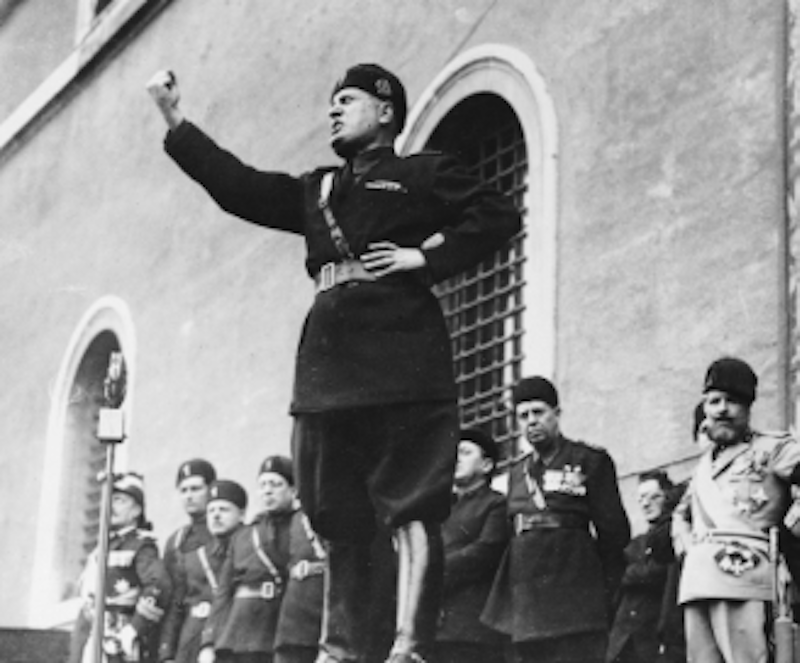 The mores and etiquette of the moronosphere continue to interest me more than they should. For a while now I’ve been following the Twitter account of pundit Jesse Singal, a high-profile apostate in the world of progressive online media, mostly, it seems, for irritating the trans spokesperson/activist community. Every several weeks, it seems, Singal’s enemies smear him, fabricating accusations of what could in certain contexts even constitute criminal behavior, then flinging these slanders around Twitter and other moronosphere precincts with the same dispatch with which quarks whip themselves around the interior of the atom. It’s remarkable.

And yet Singal doesn’t ever seem to do anything about it. Or rather, what he does do is demand retractions and corrections—even as he’s at pains to make clear that he has no plans to pursue legal action against his antagonists. This, despite the fact that (or so this still-current member of the Indiana bar thinks) he’s at least once over the years I’ve been following his affairs had a strong case for doing just that. Here’s the latest of his complaints about the lies that people tell about him all over the Internet—and the latest of his demurrals from taking those people to court.

Is a refusal to adequately defend oneself comme il faut among the remaining old school liberals on the web, those who sign Harper’s Letters and plead for moderation, the exercise of reason, and fair play? If so, Uncle John is reminded of the old insult against liberals: That they won’t take their own side in a fight.

Nothing personally against Singal, who seems like a fine fellow, but in these United States of America, these days, anyone who doesn’t go around armed with a lawyer and a willingness to use him is a sucker.

I’m delighted to learn that another one of my cultural heroes had a friendly meeting with Mussolini.

I’ve long been aware that Ezra Pound enjoyed an audience with the largely impressive, but in the end flawed, Duce. Pound, already deep into the eccentricities that would overwhelm him, wanted to sell Mussolini on his own pet economic theories, not all of which were as weird as Pound was starting to be by then. Pound’s passion for the inter-war economic scheme known as Social Credit was driven by his sense that it could provide an ordered economy conducive to Beauty and Virtue and, not incidentally, eliminate from economic life the poison of usury—the basis, of course, of our entire neo-liberal system. Indeed, Social Credit deserves another look from us paleoconservatives, skeptical as we are of the corrosive powers of the market.

Apparently, the great Italian listened to the already wizened future author of the Pisan Cantos with polite condescension before sending him off with the equivalent of a pat on the head. The irony is that Mussolini should’ve reorganized the Italian economy along Social Credit lines. It might have cemented not only his indisputable greatness but also his popularity, sparing him from his murder at the hands of a communist rabble as the war neared its end.

At any rate, in reading the first volume of Stephen Walsh’s fine two-tome biography of Igor Stravinsky, I find that the composer also enjoyed a pre-war personal audience with Mussolini. Walsh passes along little in the way of detail about what these two giants of the 20th century discussed, which is a shame, as Mussolini was a sensitive amateur musician and Stravinsky had a first-rate political mind. A Eurasianist, a keen Great Russian chauvinist (I mean that as a compliment), and a devout congregant of the Russian Orthodox Church, Stravinsky was another one of modernism’s great gifts to reactionary politics. In fact, in all ways Stravinsky was the sort of fellow I’d welcome to my hearth for a cup of Brother Aiden’s homebrewed mead, were he to rise, like Christ recently did, from the grave and find himself wandering around the rural Midwest.

Switching gears, it seems to me that, with the global rise of an anti-market intellectual right, Social Credit might finally be an idea whose time has come. Mother suggests that I “feel out” Substack about the possibility of their paying me a $2 million advance to write an open-ended series of posts full of Social Credit exegesis. A good idea, and one of the rare suggestions of hers that I will follow up.