The Mysteries of Posture

The human body has more positions than we know. 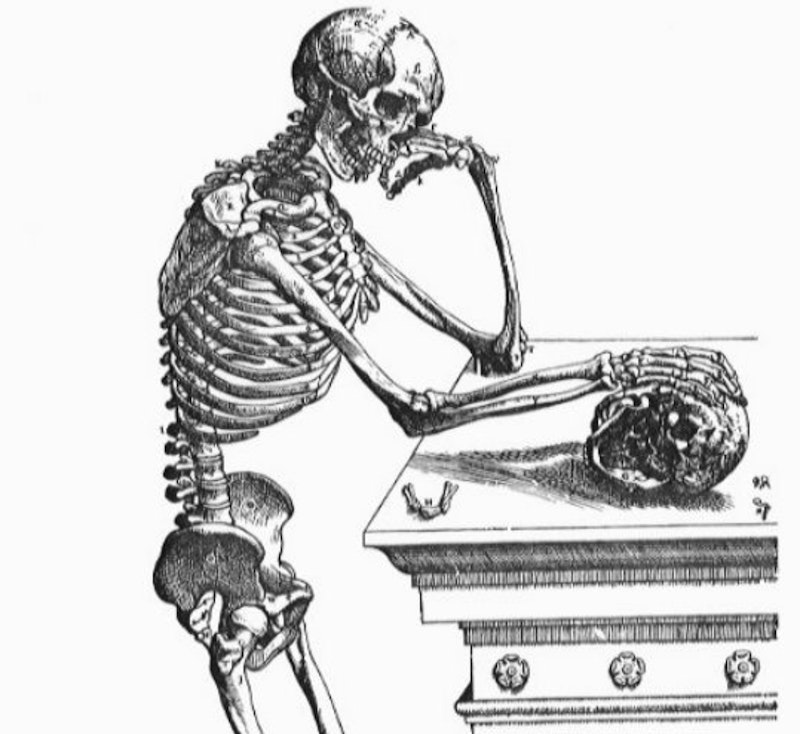 In the 1950s, anthropologist Gordon W. Hewes undertook a study of how people around the world position their bodies—how they sit, stand, crouch, kneel and so on. Relying on photos from books and magazines, he compiled data on postures across 480 cultures, including 34 past ones examinable only through surviving artwork. He created diagrams of dozens of bodily positions, and maps indicating their distribution around the world. Hewes presented his findings in an anthropology journal as “World Distribution of Certain Postural Habits” and followed up with a 1957 Scientific American article, “The Anthropology of Posture.”

“The human body,” wrote Hewes, “is capable of assuming something on the order of 1,000 different steady postures,” or static positions a person could hold comfortably for some time. A few stances, such as standing upright with arms hanging down, were universal, but numerous others were not, including sitting in a chair. “At least a fourth of mankind,” he noted, “habitually takes the load off its feet by crouching in a deep squat, both at rest and at work.”

Cross-legged postures occur widely in southern Asia and in indigenous American cultures, he observed, with certain variations such as the lotus position found only among religious adepts in Asian temples. Sitting on the floor with legs straight out or crossed at the ankles was mainly a feminine posture, perhaps because it allowed a woman to nurse an infant while attending to other tasks. The “cowboy squat,” with one knee up and the other down, showed up in many cultures, including those in prehistoric cave paintings, and was practiced mostly by men.

Hewes emphasized there was much yet to be learned on the subject; among other limits, his study didn’t even look at positions for reclining and sleeping. “It seems quite clear that a better knowledge and understanding of postural habits could benefit us in many ways,” he wrote. The Western countries knew little about other cultures’ postural practices and might benefit from adopting some of them. He imagined it might make for better health and improved design of products and spaces to “explore the possible usefulness to us of the various cross-legged, squatting, kneeling and other postures which so many millions of people outside the orbit of Western civilization have found convenient for their daily work.”

Nearly seven decades later, some of Hewes’ hopes have been borne out. The spread of yoga, martial arts and other practices little-known in the West in the 1950s has brought wider familiarity with various postures, including the lotus position. Ergonomics, or human factors engineering, has expanded as a formal field. At the same time, some of the habits Hewes studied likely have become less common as cultures assimilated or declined. And as with many aspects of the human body—nutrition, immunity, consciousness—posture remains an open frontier, with much still to be learned and applied about the myriad stances and their effects.

For example, there’ve been reports in recent years that some indigenous peoples, in India, Ecuador and elsewhere, are surprisingly free of back pain. It could be that such outcomes arise from particular postural habits in those cultures, perhaps in combination with a more physically active lifestyle that results in stronger abdominal muscles that reduce pressure on the back. But nobody knows, as cross-cultural data on such factors and outcomes remains sketchy.

During a couple of visits to Nepal, I’ve been intrigued by how people in that remote country hold and use their bodies. On one occasion, we visited a Buddhist monastery founded by Tibetan exiles. An elderly monk who served as caretaker showed us around, communicating mostly through gestures. He demonstrated for us the set of ritual prostrations that the monks do and encouraged me to give it a try; this is a spiritual practice but also an intense physical exercise, and my abdominals felt it for the next few days.

On another occasion, during a trek in the foothills of Nepal’s Annapurna region of the Himalayas, I had to fill out some paperwork required by a government agency. This bureaucratic procedure involved neither chairs nor an office; the government official and I crouched or kneeled in a field, handing the papers back and forth.

Moreover, when that trek began, our Sherpa team leader asked my wife and me to put our heavy backpacks down, keeping only a light knapsack each. To our surprise, one of the porters, a small woman, then picked up both of the heavy packs and carried them off, a load she’d bear daily during the five-day excursion. Another porter hauled such a bulky assemblage of equipment that we referred to him as “the strong man.”

Research has probed the practices of Nepali porters and other groups who carry large hauls. One team of scientists found that Kenya’s Kikuyu women, who loft heavy baskets on their heads, alter their walking in subtle ways that conserve energy. The team later did a study of Nepali porters, expecting to find similar variations in gait, but nothing unusual turned up, no trick that could readily explain their load-bearing feats.