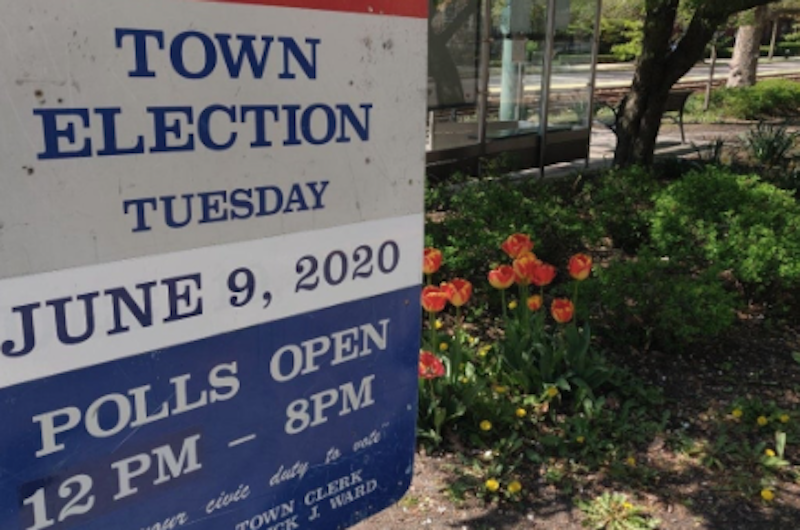 I had some time to kill a couple of weeks ago, so I voted early in the local town election here in Massachusetts. I’d no clue what the results were until days after the race. I didn't care enough to check and understood that the candidates I voted for wouldn’t win. I was right. The selectman candidate I chose lost by about 800 votes out of about 1800 cast while the school committee candidate lost by about 700 votes. I really don't like town politics, so I bullet-voted the school committee race even though there were four people running for two seats. The purpose of that is so that you're not casting a vote against your preferred candidate by also voting for someone else. However, my brilliant strategy there failed.

If people cared about town politics, then maybe the school committee candidate I voted for wins, but they don’t—which is why I care little for these races.

Town elections are a horrible example of representative democracy. A good turnout for a town race is lower than 25 percent and often turnout is in the single digits. A lot of the positions in question have low pay, if they pay at all, and the candidates largely run unopposed (at least where I live). Those people will win regardless of whether or not I vote, so there’s little point to it.

A major issue is that they’re popularity contests. If one wants to look up a candidate to find out what they believe, that information won’t come easily. A few years back, I messaged one candidate to ask if he was conservative. The guy couldn’t bother to get back to me until over a month after I inquired. The reason I asked is because the page said nothing about the person’s views. Some people call these “Seinfeld” campaigns because they’re about nothing. I didn’t vote for him.

Our town elections don’t say whether or not the candidate is a Democrat or a Republican, so partisans don’t have their cheat sheet. It makes it harder for people to blindly follow their team. That would be great if the candidates thought for themselves and were more unorthodox than the traditional D or R. But no one’s putting out an issues page or offering innovative solutions to problems in towns, so the nonpartisan part of the election is irrelevant.

The winners of the town elections tend to be the most well-liked and connected. Of the people who vote in town elections, how many are thinking about the issues? Probably not many, considering the average voter doesn’t know who represents them in the state legislature and can’t name both of their state’s U.S. Senators.

One local political strategist once told me that in town elections, he thinks it’s more about being nice to people than anything to get their votes. A friend of mine lost his re-election bid for a position in a different town in the area earlier this year and I noticed his campaign fliers said nothing about his achievements or what he wanted to do for the town. Why not put something about expanding syringe disposal locations, Rx drop boxes, promoting the Safe Haven law, working with the police department to establish voluntary gun buybacks with gift cards donated by local businesses and townsfolk to prevent suicides, or something else? It mentioned that he was a member of the Knights of Columbus though—something he joined to try to win a different election.

As another friend of mine, who served as a selectman, once told me: smart and talented people work in the private sector. They’re out making money.