The Draft in Review 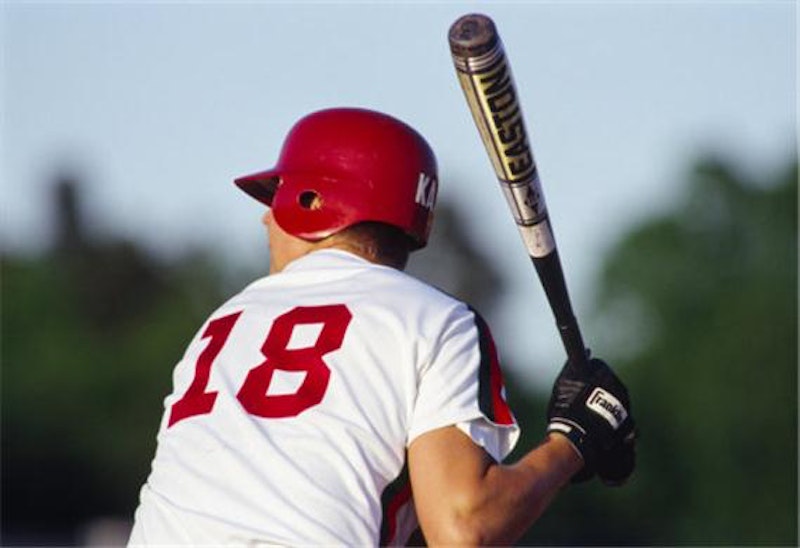 The Washington Nationals selected Rice third baseman Anthony Rendon with the sixth pick in the first round of Monday's MLB amateur draft. The fact that Rendon, long considered the best amateur hitter in the country, was available at that point in the draft was a bit of a shock. The consensus was that Rendon would go no later than second overall to Seattle. Some draft experts even considered Rendon to be a better prospect than last year's number one pick Bryce Harper.

I wrote last week that the Orioles would have a tough decision to make if both Rendon and Dylan Bundy were available when their fourth pick came up. During the day on Monday I read reports from reliable sources that suggested that Rendon wouldn't be considered by the Orioles because of his injuries this spring. That theory was put to the test on Monday evening with Baltimore ultimately opting for high school pitcher Bundy. I was disappointed by the O’s passing on Rendon to take a high school pitcher. Everything I've read on Bundy is positive but the Orioles’ track record of developing high school talent is dismal. Baltimore's minor league development system has a history of ruining high schoolers and the only impact players drafted by the O's over the past 20 years have generally come from the college ranks. Rendon is a ready-made big league bat. Not even the Orioles could screw that up.

When the Royals used the fifth pick on local kid Bubba Starling they left Rendon on a silver platter for the Nats. Washington had the top pick in the draft in both 2009 and 2010. In each season they drafted the player considered to be a transcendent talent, Stephen Strasburg and Harper, and got him signed. They spent a combined $25 million to sign the two top prospects. Both Strasburg and Harper are Scott Boras clients, as is Rendon.

While some teams were scared off by Rendon's injury-marred 2011 campaign—he’s played much of the season as a DH—the Nats willingly jumped on for another summer-long ride aboard the Boras express. The fact that offensively challenged teams like Seattle and Baltimore passed on the draft's best hitter seems fishy to me.

I think it's possible that Boras and his team purposely withheld information regarding Rendon's medical reports from some teams. By making Rendon into a question mark Boras effectively removed him from draft consideration for teams like Pittsburgh, Seattle and Baltimore. Arizona seemed destined to go with a college pitcher and the Royals would have been skewered in the local media if they passed on Starling. Boras effectively set up a perfect negotiating scenario in which he can sell Rendon to Washington as the draft's best player with a clean bill of health and worthy of a Harper-like contract. The Nats will come out looking like heroes to the DC media and their fledgling fan base by continually making the financial commitment to draft and sign top-tier talent. A core of Harper, Rendon, Ryan Zimmerman, Danny Espinosa, Wilson Ramos and Strasburg could have things looking up for the Nats in the very near future. The fans have Scott Boras to thank.