Worldwide Athletes Could Star In Baseball And Don't Even Know It

Major League Baseball ought to expand its scouting beyond Hispanic countries and Japan to find new blood. The potential talent in Africa, for example, is immense. 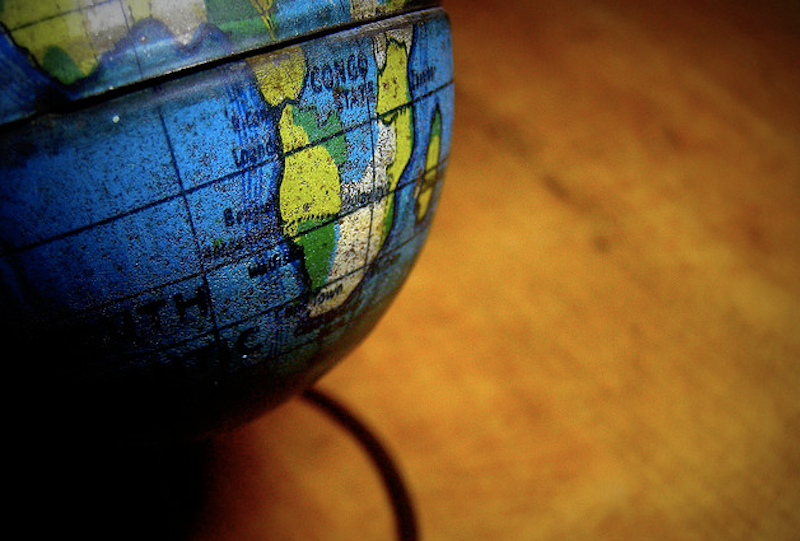 The 2011 MLB amateur players’ draft looks to have the most talented crop of youngsters since that of 2005. Right-handed pitchers dominate the leader boards, headlined by Gerrit Cole, Trevor Bauer, Dylan Bundy and Archie Bradley. The new Collective Bargaining Agreement, expected to be worked out between the Players’ Union and MLB management, will most likely stabilize the draft so that high school and college players don’t make unreasonable bonus demands anymore. With that new rule in effect, small market clubs won’t have to break the bank in order to sign amateur players, or at least that’s the idea. In reality, low payroll teams have recently used the draft to spend what little money they do have and stock their farm systems with prospects, as opposed to bolstering their major league team with free agents. Spending $14 million on 70 high-class draftees is a much more productive use of capital than using the same amount of money on one year of J.D. Drew’s salary. Thanks to the new CBA, however, this method will soon become extinct.

Some analysts even suggest having a worldwide draft, as prices in the Dominican Republic and other Spanish-speaking countries are becoming outrageous. Huge, Stephen Strasburg-like bonuses are often handed out to Cuban defectors. Being involved in the draft would unwillingly bring their price tags down, and every team could have an equal shot at acquiring any foreign player. But if the immediate salary decreases, so does the interest in baseball. Most of these prospects, aside from the Cubans, are signed at a very young age, an age where it’s still very possible and manageable to switch sports. At 16, a Dominican teenager is far more likely to be judged on his overall athletic ability rather than his baseball skills. Spanish-speaking players have ruled the diamond for about 25 years, and if they stop playing baseball then the game will see an enormous drop in talent within the next five years.

The reason baseball is so popular in America, Japan, and the Dominican Republic is because it’s ingrained in their culture. If the game were popular in Africa, then we’d see a whole gaggle of African players. The sport doesn’t have to be limited to the regions where it’s indigenous. If teams set up camps across the world where our national pastime isn’t common, and supplied free use of equipment and training areas, then in a short amount of time that area could very well start producing prospects. When judging a player, scouts like to look for the five tools—power, hitting, speed, arm strength, and range in the field. Across the globe, people possess the ability to play baseball and they don’t even know it.

This is one of the reasons why there are so few Japanese players who succeed in MLB. Japan is a small island nation, roughly the size of Montana, although it does have an abnormally large population. Nippon Professional Baseball employs almost entirely Japanese-born players, with a few exceptions. Because there are not as many people, there’s not as much talent, which means that it’s easier to succeed in Japan than it is in America. That’s a fairly obvious statement, but also an answer to why Daisuke Matsuzaka throws like Bob Gibson in his hometown and like Oliver Perez stateside. So, for every Ichiro or Hideki Matsui, there are 10 Kosuke Fukudome’s and Akinori Iwamura’s. Sure, they may be productive for a couple of months, or even a full season, but they become mincemeat once pitchers figure them out. And those are only the ones that make it to America.