What to expect from the Orioles 4th overall draft position. 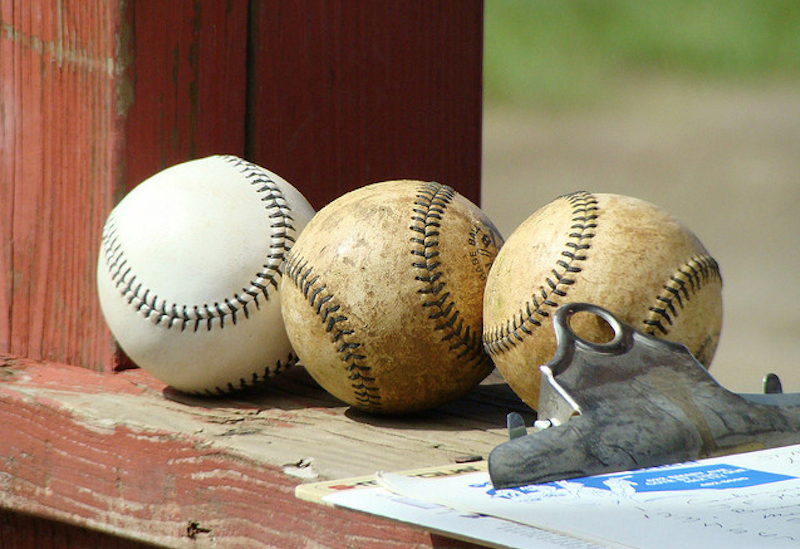 Kevin Goldstein of Baseball Prospectus wrote an interesting piece for ESPN.com on June 1 listing the worst top 10 baseball draft picks of the past 10 years. Hardly shocking, four of the 10 names on the list were drafted by the Baltimore Orioles. If you’ve been wondering why the O’s have been baseball doormats for over a decade that’s your answer.

The names Chris Smith, Wade Townsend, Billy Rowell and Matt Hobgood send shivers down the spine of any Baltimore diehard. If you really want to see an O’s fan cry in his Natty Boh mention Alvie Shepherd or Rick Elder. Dating back to the selection of Mike Mussina in 1990 the Orioles have received woefully little production from their top draft picks. Beyond Nick Markakis, and the more recent selections of Matt Wieters and Brian Matusz, the Orioles scouting department would’ve had better success letting a blind chimp make their picks by hurling turds at a spinning wheel.

In fairness, the 2010 selection of Manny Machado, who was tearing through the South Atlantic League at the age of 19 before predictably missing three weeks with a knee injury, looks like a winner. Machado has been ranked near the top of every major publications list of top prospects and figures to quickly advance to the Majors. In addition to Machado, the O’s also seem to have a keeper in 2010 third rounder Dan Klein, a right-hander pitcher from UCLA. Klein has already advanced to AA Bowie and looks to be on the fast track to the O’s bullpen. There was some talk last week that manager Buck Showalter was eyeing the youngster for a promotion to Baltimore.

This Monday the Orioles will have the fourth overall selection in the draft. The draft class is stocked with talented right-handed pitchers and the O’s will likely have their choice of Prep fireballer Dylan Bundy and possibly one of UCLA’s talented righties, Gerrit Cole and Trevor Bauer. Cole is projected to go anywhere from #1 overall to Pittsburgh to Kansas City at #5. If Cole is available when their selection comes up the Orioles would likely jump all over him. He’s an advanced college arm and could reach the Majors in a hurry.

In a dream scenario the Mariners would select high school OF Bubba Starling at #2 leaving the draft’s top college bat, Rice third baseman Anthony Rendon, to fall into Baltimore’s lap. Rendon has been hampered by a shoulder injury this spring and is represented by Scott Boras, two potential red flags that could cause him to drop. The Orioles haven’t shied away from Boras clients under Andy MacPhail as they signed Matt Wieters and Jake Arrieta, both with Boras, to above slot deals. If the Orioles do get Rendon he could solve the team’s troubles at third base and provide an impact middle of the order bat.

The more likely scenario has Cole and Rendon off the board before the O’s selection, leaving Bundy and Bauer. The consensus among mock drafts is that Baltimore would take Bundy. He’s considered very advanced for a high school pitcher and his brother Bobby, another RH pitcher, is already one of the O’s top prospects.