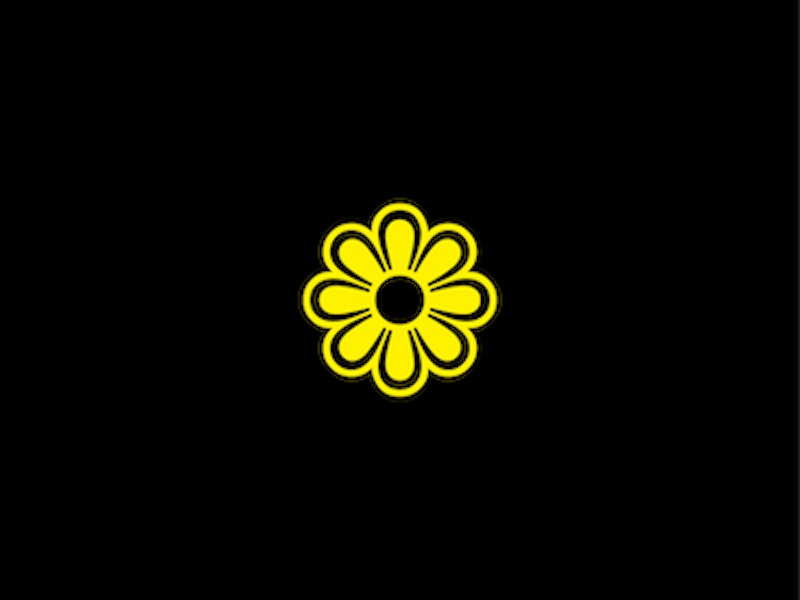 Did you like Cat Stevens, Boomer? Did you see him open for Procol Harum? Were you the first on your block to "grok" Cat Stevens? Did you "drop acid" for that concert? Acid could really help you to "grok," couldn't it, Boomer?

How about Bette Midler? She was pretty "cool," right, Boomer? The way she "goofed" on those corny songs that you detested when your parents listened to them on their "phonograph"?

Jimmy Carter was a pretty "cool" president, wasn't he, Boomer?

Did you "get into" Dr. Hook & The Medicine Show? Did they "turn you on"? They were on the cover of Da Stone, weren't they, Boomer? Wasn't that your bible? Can’t go wrong with Da Stone, can ya, Boomer? At least before they put people on the cover you never even heard of. You loved Da Stone when it was "cool," when they had a two-part interview with John freakin' Lennon! And Hunter S. Thompson's “Fear and Loathing in Las Vegas”! To die for, Boomer! Oooh, and The Allmans on the cover! Th' good ol' days, when Boomers ruled the roost.

Rock was pretty great, wasn't it? Then everything went disco. Or worse, punk. Punks couldn't even play their instruments. But hey, The Dead kept on a-chooglin' and a-noodlin', a-noodlin' and a-chooglin'! There was always good ol' Jerry Garcia, until he croaked. And Zep. And Floyd. But not all rock was great, was it? Not that bubblegummy yummy-yummy chewy-chewy sugar-sugar "dreck"! Nope! You needed serious rock! Bloooz rock! Ten! Years! Af-tuh! Alvin Lee could play his instrument! He had "chops." Did you ever have muttonchops, Boomer? Did you go to San Francisco? At a Frisco "love-in," did you put a flower in your hair? Did you see Hair on Broadway? You had the LP, didn't you, Boomer? Good morning, starshine, The Whole Earth Catalog says hello. (It says hello; I say good-bye.)

How did you get so fat, Boomer? Too much Ben & Jerry's? Stuffing your face with Ben & Jerry's? You got fat and flabby, Boomer. And you're gobbling those blue pills like Junior Mints, to little avail. Gotta give you a big fat Charlie Brown *SIGH* on that count!

How about Kerouac? Wasn't On the Road "groovy," Boomer? Did you "dig" Kerouac? Boy, that Jack Kerouac, boy, he could write! He was a genius, just like Leonard Cohen, right? Did you ever get "clear," Boomer? Did you put in time on a "commune"? Did you live in an "ashram"? Did you go up to the country and paint your mailbox blue, Boomer? Did smelly old Ginsberg visit your campus and play with his little harmonium and chant, "OMMMMM"? Timothy Leary's dead, Boomer. Tom Hayden's dead, Boomer. Who's next, Boomer? Mario Savio is busy pushing up psycho daisies.

Did you hitchhike? Like Kerouac? Way out west? And down south of zee border, down May-hee-koh way, Boomer? Did you "score" some "Acapulco Gold"? Or some "Panama Red"? Hope ya never got "busted," Boomer! The "pigs" could get awfully strict regarding a Boomer! And convicts didn't like college-boy hippies, did they, Boomer? No siree!

How did you dodge the draft, Boomer? A "good number"? Canada? Grad school? Or did you show up wearing pink panties?

When did you cut your hair, Boomer? When did you decide to lower your "freak flag"? Was it in the go-go 1980s? Did you don an Armani suit and tie, buy a property, invest in the Dow, Boomer? You and your wife, before she divorced you? Alimony was a bitch, wasn't it? And child support? Whoa! A "bad trip"! Ooo-whee! Paid. Through. The. Nose! And your ex hates you. And your kids hate you. Two of them went Goth, and the youngest is GOP-NRA. They really hate you, Boomer.

Weren't you ecstatic when Clinton got elected? Boomers running around the White House after 12 long and torturous years of Ronnie Raygun and Bushie and "Potatoe" Quayle! That dried all the tears you cried on the day you heard that Jimi died, didn't it, Boomer? Hendrix was "real cool," wasn't he, Boomer? Did you see him at Woodstock? Before that VD-ridden drug-addict choked to death on his vomit? Hendrix dead? That sure was a "bummer," Boomer! But no one can call you a racist, can they? Nope! You adored Hendrix and Sly and Angela and Eldridge. And Motown (sort of). Hey, that was pretty white of you, Boomer. Did you "ball" your best friend's girl, Boomer? That must've been "cool." You really are "cool."

How about when Elvis died? Were you sad? Or was Elvis a "goof"? Were you sad when Dr. King died? I'll bet you were! Did you console yourself with some "pot"? Martin and John and Bobby, you just looked around and they were gone, all three of 'em! ("Huh? Whu' hoppened?") The 1960s could be a "downer"! And then the 70s! Janis and Jim! What about Kent State? Tin soldiers and Tricky Dicky. ROTC. The 70s were off to a "bogus" start! Remember what cured those blues? Meditation and wheat germ oil and a "cap" of brewer's yeast! Or better yet, some "toot"! Don't be down. You are stardust, Boomer! You are golden. Your g-generation will be remembered in the year 2525.

Well, that's about it. Time to go. OK, Boomer? Don't struggle, it's useless to struggle. This won't hurt one widdle bit. Promise, cross my heart... Boomer.