On "conation," a more nuanced method of measuring mental differences than the outdated IQ. 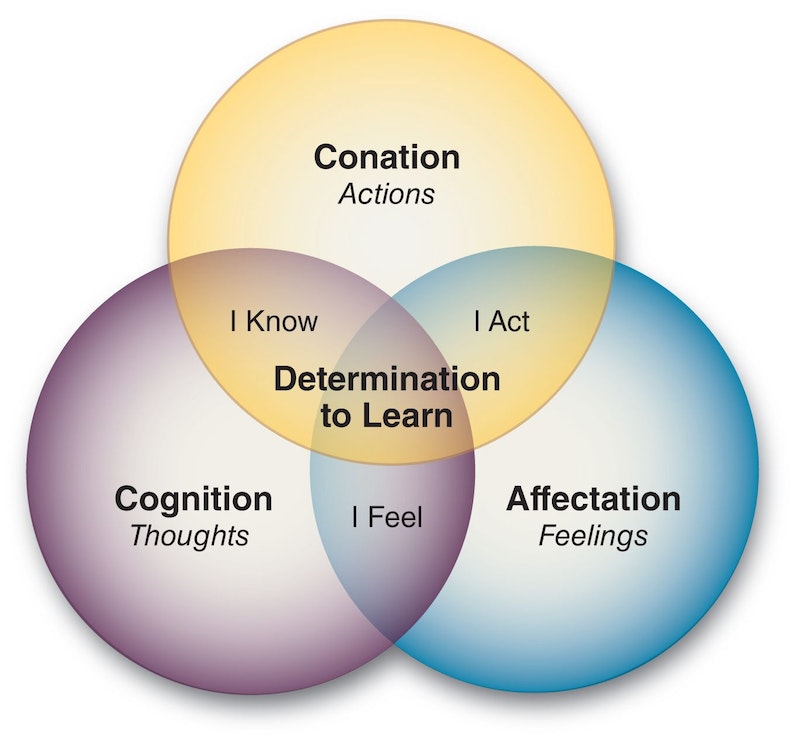 Barkeeps and waitstaff need a particular set of mental gifts. They have to focus, not too intently but just enough to get their whirligig of a job done. They have to take information from different sources, at uneven volume, screen out extraneous fluff, prioritize the good info, act on it or transmit it to the kitchen, and somehow get the drinks and food back out to the people quickly.

It’s a minor miracle that barflies and diners don’t starve to death. That’s what would happen if I were waiting on them. I’ve told many servers this in abbreviated form, by saying, “I don’t have the mental gifts to do what you do.” They often think that’s a joke, so I have to spell out the longer version. What they do truly impresses me. (And for what it’s worth, I tip reasonably well in recognition of this achievement.)

The things I do best are on the other end of the mental focus spectrum. They require focus and undivided attention for long stretches. I put my research and analysis—my thinking—onto the computer screen, and then revise those words as more thoughts occur. I hope the end product is something that enlightens and entertains.

Many barkeeps would find what I do tedious. We perform at different levels of proficiency at the same tasks because our brains are wired differently. This can be a controversial topic to talk about because one term for it is “cognitive diversity,” which suggests IQ. That’s not the tree I’m barking up here. There are plenty of dumb writers and smart waitstaff. In nearby Bellingham, WA, many people who mix drinks have master’s degrees.

There’s another, little-known term that does a better job of getting at mental differences while avoiding IQ altogether. It’s conation. Merriam-Webster defines it as “an inclination (such as an instinct, a drive, a wish, or a craving) to act purposefully.” The Kolbe Corporation is probably the company that has done the most to put conation on the map. They’ve put out a series of paid tests that people can take to understand what tasks their brains are naturally inclined toward.

As part of my previous corporate job, I took the Kolbe test. And unlike many such tests, the results actually seemed instructive. For instance, my brain is not great at “implementation” (using implements or tools), which explains why I’m not terribly handy. But I am high on “innovation,” which explains the exception of my later-in-life interest in cooking. I like to experiment with new foods or new ways of making food. The results are often quite good. Just don’t ask me to take your order.