How to Write Hot Takes

A step-by-step guide to going viral by writing the hottest takes under the sun. 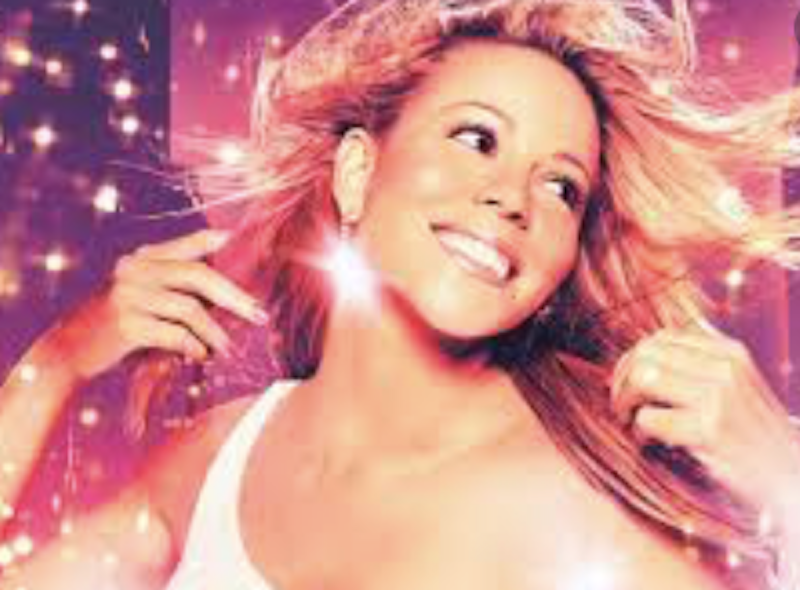 If you’re anything like me, you love reading a good hot take, whether it’s an understated bit of inside baseball between rival columnists at Vox and Slate or a galaxy-brain take here at Splice Today. Nothing fires up the “Kids,” those thirtysomething culture-is-downstream-of-politics vultures at the tail end of a youth movement grown old, quite like a scalding-hot take.

But how do you go about writing a hot take? Well, fellow Kids, you’ve come to the right place. I’ve written so many hot takes, under my own byline or someone else’s, that I’ve lost track of where the extremely online discourse begins and ends. To me, this discourse is an Ouroboros, swallowing its tail and farting out clout. One hot take deserves another, even hotter take, my dad would’ve said, if he were still alive and happened to care about the takes (he didn’t).

Let’s start with putting together a real easy hot take. These are fun and pretty much write themselves, once you’ve detected which way the takewinds of the woke-conomy are blowing. Just take some piece of pop culture you secretly still like, maybe a Coen Brothers movie or something of that sort, and absolutely eviscerate it. Rip it to shreds, and lard your review with the woke-cabulary—“gaslighting,” “manspreading,” “transmisogynoir”— that’s likely to bring all the soft boys and e-girls to the yard. You don’t have to mean any of this stuff, and in fact you can keep watching the movie and praising it, at least when you’re among lame normies instead of your aggressively tone-policing hot take colleagues and competitors.

That leads us directly into the next type of hot take, also easy to draft because all you’re doing is repurposing some trash you consumed in a marijuana stupor or chemsex hangover. Just settle on a shitty piece of pop culture you frequently consume as a kind of “guilty pleasure,” Mariah Carey’s Glitter (2001) or some such thing, and then devote 1000 words arguing that it is Good and Important, Actually. Being able to rapidly draft these against-the-grain takes is one of the few benefits of a liberal arts education at a prestigious school. It takes a lot of hard thinking to reach a point at which you’re comfortable arguing that watching a Shakespeare performance is like drinking someone else’s dirty bath water while going into ecstasy over gender relations in Vin Diesel’s The Pacifier (2005).

Those are bush-league takes, though. The kind of small-time takes you might use to get your beak wet and let the traffic-hungry editors of the true content mill websites know there’s nothing you won’t write for whatever pittance they’re offering you. One of the more advanced takes, which will pay for itself over the course of several years, is actually a series of takes: 50-100 hot takes about why we need to stop “centering” some louche pederast like Woody Allen. Constantly “centering” Allen while angrily attacking all those who’d seek to center him is a pro-tier move: you’re providing the dote and the antidote, creating the demand and the supply. That, fellow Kids, is doing the work.

Now we’re cooking with gas. While you’re on a winning streak, I’d start urging you to make relationships with hot takers who work on all the takes you hate to see. Reach out, like Broadly founding editor Mitchell Sunderland did with alt-right “bad boy” Milo Yiannopolous, and start coordinating your strategy: when will you drop your #BelieveWomen take in response to your adversary’s “#MeToo is Justice for Just Us White Women” broadside? Timing is everything, especially when you’re battling each other (and secretly building your foe’s clout) on social media. Heck, if you work together long enough, punching in and out at the end of the hot take workday like Looney Tunes adversaries Ralph Wolf and Sam Sheepdog, you might even feel comfortable sharing some gossipy intel with your putative rival, telling him about the various “fat feminists” you can’t stand and all the other information Sunderland allegedly fed to Yiannopolous. All’s fair in doing the work, fellow Kids, and we’re here for it!

But let’s not stop there. The best takes are absurd, insane even, to the point that they become a response-generating shtick, feeding legions of trolls who’ll eventually depend economically on your shitty takes to power their mediocre ones. For example, Saira Rao has worked a cartoon-character anti-white gimmick for so long and has been so successful that rich white women now pay her to scold them for their misdeeds, offering a plenary indulgence from a “leading authority” that erases the many stains on their jet-black souls. Rao’s takes are powered by nuclear fission, not coal-burning heat, and they’re so deliberately risible you can’t help but admire the work that’s being done. She’s a take artist, so skilled at firing off single-sentence galaxy-brain takes that she could outsource their production to a ghostwriter or “poison pen” like me, giving us a cut of the profits and a sentence or two to work with. And believe me, I’ll do whatever it takes, the dumber the better, as long as my name’s not on it. Miss Piggy is exhibiting white privilege via her manspreading? Sign me up and I’ll throw some gaslighting on that fire, too!

And as you dive ever deeper into your hot takes, fellow Kids, you’ve got to go not just extra hard but hella obscure. You’ve got to start baking the takes in exotic jargon that bears some similarity to what’s being shared with impressionable minds in those loan-gorged sepulchres we call “universities,” only many, many times shallower and more rushed than anything the academy could hope to produce. Take this take: “You cannot possibly have a general strike that isn’t fascistic, that isn’t flawed from the outset, unless it first addresses transmisogynoir as deeply carved into the racial late capitalist logic of the workplaces and homespaces of the precariat.”

What does it mean? Oh, who knows, but lingo like that never means nothing and I’ll never say no to a chance to write all 1000 words of that magnum opus.

That brings me to my last point: it’s easier to write outrageous takes if you’re well-off, with other people footing your bills. Once you’ve convinced your rich, thoughtless parents and a bunch of well-meaning Patreon-subscribing Kids to pay for your glossy magazine vanity project, have at it. With a nice fat inheritance waiting for you, plus no rent or mortgage to pay, you’ve got the ideal risk-free platform to speak ex cathedrato the benighted workers of the world, who are deserving of your help once they apologize for all their thought crimes. A means-tested general strike, with appropriate shop steward representation for otherkin and their fursonas? You better believe it, baby doll. And if you don’t like it, well, you’re out of the bored rich kid’s revolution and breakfast club. You’re canceled. No more hot takes for you, pal.

But not me, no way. I’ll never risk cancellation. I’m determined to stay here for it. I’ll keep doing the work and slinging the takes. There’s no take I won’t sling, no flame I won’t throw. I must do this, because I can. My heart is in this Essential Work. I’ve got all the feels. I’m on one. You’ll all be in awe at the size of the ratios on this lad. Conceptual continuity characterizes my hot take work. You think it’s just a Miss Piggy manspreading take or a bit trying to justify and advocate same-family attraction on the reboot of DuckTales or an essay distinguishing between cis-sized and queer-sized in the context of My 600-lb Life, but no, it’s a tiny sliver of everything else. It’s all one take. It all relates back to the ur-take, the true take, the king take that will bind and rule all the other takes forever and ever, amen.