A response to an inane argument against independent thought. 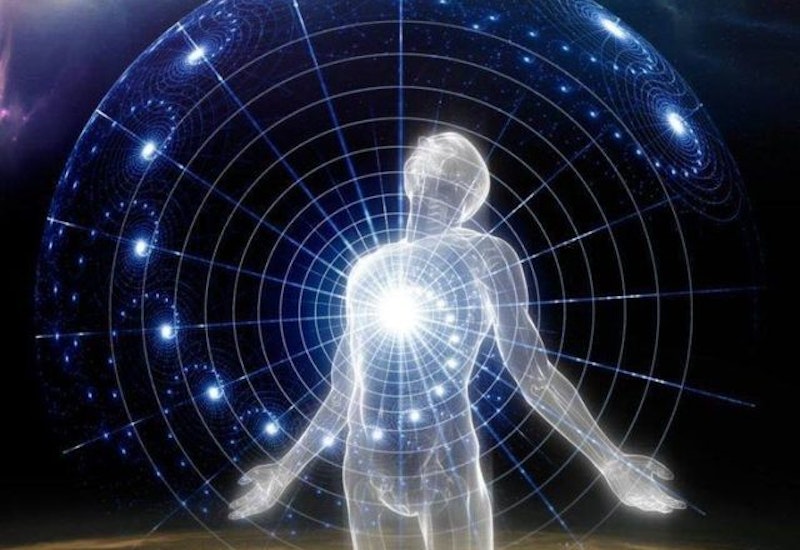 More lukewarm air escaped Noah Berlatsky’s windpipe yesterday and made its way from brain to word processor to the Internet right here on Splice Today. His argument: “Why You Shouldn’t Think for Yourself.” A contrarian position that has potential to make for an interesting essay, but Berlatsky’s is completely unintelligible, beginning with an easy and clichéd swipe at capitalist heroes like Steve Jobs and Elon Musk, all too often vaunted for their monomaniacal and pitiless pursuit of their personal vision.

Forget about the countless up-standers throughout history he could’ve mentioned—Alexander Fleming, Oscar Schindler, the Brontë sisters, Margaret Fuller—instead, more gibberish follows: “Everybody agrees—you should think for yourself. But do you really want to follow that herd? To be a truly independent thinker, maybe you have to think about the virtues of not thinking for yourself after all. The ideal of thinking for yourself sounds appealing. Shouldn’t you become informed about important issues, weigh the evidence, and make up your mind accordingly? Maybe in theory. But in practice, there are problems. Each person is only one person with one brain. It’s impossible to be an expert on everything, or even on a small portion of everything.”

What? Dude, I know freelancing is tough, but Christ, let me know when the shuttle lands. “Thinking for yourself” means gathering as much information as possible from a variety of sources and coming to your own conclusions, whether it’s not walking on poorly-lit city streets at night, eating food past the sell-by date, experiencing a piece of art and then a critique of the work, or reading Noam Chomsky, Camille Paglia, Cornel West, or Norman Mailer. Berlatsky insists, “When people tell you that you should form opinions independently, that’s other people telling you to form opinions independently,” which betrays his own insecurities and cognitive distortions.

Forming opinions in a vacuum with no information from anywhere but your own pea brain is obviously impossible, and while I understand you’ve gotta throw a lot of shit at the wall to see what’ll stick, this sort of daft thinking completely undermines the rest of his work, however worthy or noble you consider it. More bizarre contortions: “People wail about call-out culture as if it’s some form of mob rule—but the only rule we have is the mob one.” Okay, now I’m getting dizzy. He goes on somehow: “Sometimes the mob is evil, and shouldn’t be listened to—but those standards are set by some other, better mob. This isn’t to say that all morality is relative. It’s just that we learn how to be good from our communities and friends.”

Noah, you need to sit down. I know you want to lead the new en vogue jackboot revolution, but save it for the comic books. Mob rule is libidinal and reactionary, and has spilled a lot of unnecessary blood throughout history. A balancing act between passion and logic is required to lead a responsible life and set a good example.

I’m no fan of the logic pedants who petulantly refuse to acknowledge transgender pronouns because of some bullshit biological excuse, but I’m certainly not ready to join any collective that also includes anyone that thinks like Berlatsky, whose disposition is so chronically bitter and resentful it distorts his opinions and leads to a kind of king of the sandbox mentality, where Twitter is his domain and he gets a kick out of complaining about Chapo Trap House. Intimations of any kind of universal collectivist thought process make me squirm, and that’s exactly what Berlatsky is suggesting, for want of a better story or subject to write about: “So here’s my conclusion: we should admit that letting other people think for us is good, and that contrarian daring individualism is both impossible and undesirable.”

That’ll really show the militant atheist and alt-right contingent that you’re a sane person with normal, good opinions. Berlatsky’s piece is too aesthetically bereft to pass as satire, and as persuasive argument, it holds up as well as any of Alan Cabal’s drugged-out paranoiac racist screeds, also formerly of this website. But don’t take my word for it; make up your own mind.