Incredibly, 1968 can now be classified as “simpler times.” 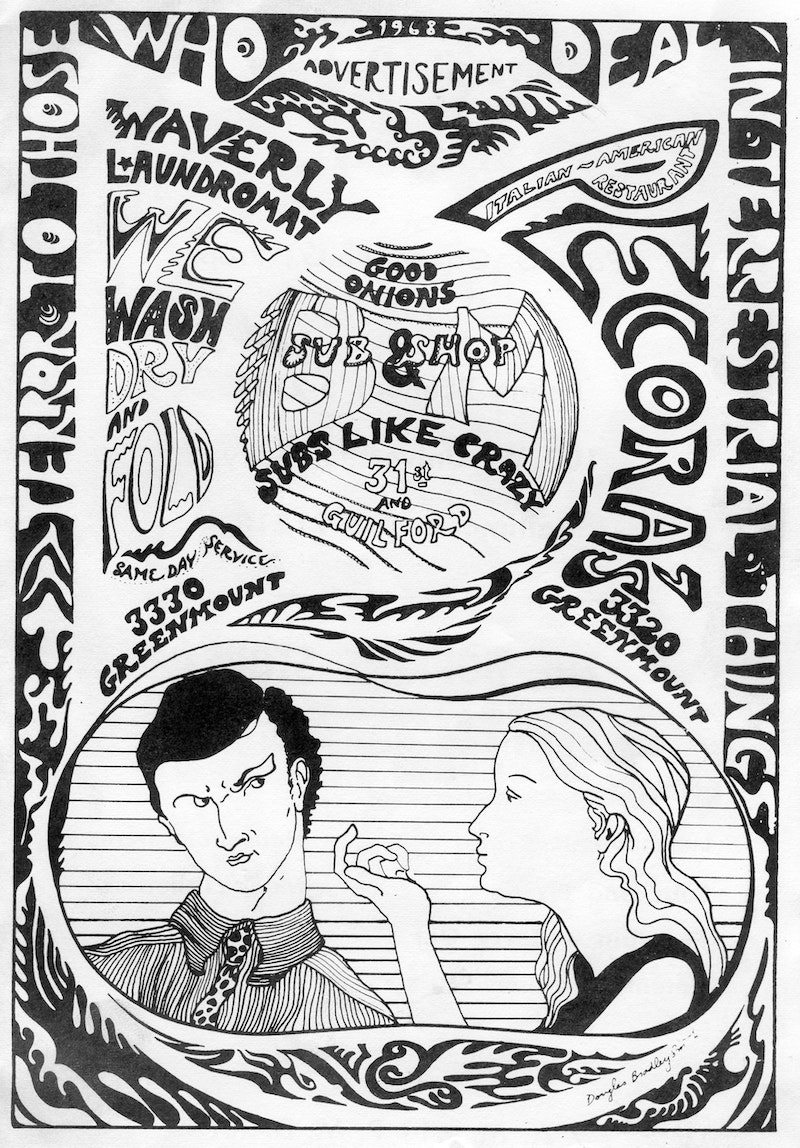 At the start of this year, I remained flabbergasted that social media hysterics, often keyboard #Resistance self-proclaimed heroes, sputtered about the “end of American democracy” and that Donald Trump was “shredding the Constitution.” Anyone who’s old enough, or inclined to read about the tumult of the late-1960s—violent and murderous riots that tore the guts out of neighborhoods and entire cities, assassinations, “longhairs” fighting “squares,” student takeovers of colleges, and so on—knew, if honesty was in their quivers, that the Trump Era was placid in comparison.

As the COVID-19 pandemic spreads throughout the country, and world, it’s now reasonable to say that despite the upheaval in American society, 1968 was a “simpler time.” It’s not the “Trump Virus,” as irresponsible, or maybe just scared, people often say, but it’s true that the President horribly bungled the beginning of his first enormous crisis, like many world leaders sloughing it off at first, and then scrambling to concoct some sort of plan, any plan, to contain the virus, while simultaneously watching a robust, low-unemployment economy get smashed like thousands of pumpkins on Halloween night. In the past two weeks, he’s recovered from the initial denial and has embraced reality.

Like anyone who simply watches parking meters, I haven’t a clue how this all turns out—when, where, why and how. A 1930s-style depression? Over a million Americans dead? The end of movie theaters, sporting events and the retail industry as we know it? All on the table. And, again, like most people—save those anarchists who, at least in private, are rapturous at the possibility of an America that must start over from scratch—I hope my worst fears don’t come to pass.

I return to 1968, when I was a 13-year-old living on Long Island, not quite yet buying nickel bags, but on the verge, rooting for Gene McCarthy to win the Democratic presidential nomination (a kid’s naïveté), and overwhelmed by the rock ‘n’ roll, soul and country music of the time. My late brother Doug, one of the first Baby Boomers (born in 1947), was away at Johns Hopkins in Baltimore, and he was perfect age for “the revolution” promised by SDS and the Panthers, while he painted in his apartment on Maryland Ave. and occasionally attended lectures at the Homewood campus.

I visited him several times during his four years at Hopkins, and as I’ve noted previously, Baltimore, still a Southern city (for good and bad) seemed like Mars to a suburban kid pressing his nose on the window of change. I crashed at his cockroach-ridden apartment one night in ’68, digging the new records he played non-stop and asked what I thought was a simple question: “Doug, you don’t have a desk or typewriter. How do you get schoolwork done?” He replied, while applying mustard to a 25-cents crabcake from the nearby Sterling’s seafood carryout, “On the fly, pal, on the fucking fly.”

I bring this up since just last week I received a letter from longtime friend Peter Koper (who wrote for Baltimore’s City Paper and New York Press, introduced me to Michael Gentile, John Waters, Sue Lowe, Vince Peranio and Divine among others in 1979, and also writes for Splice Today) who was a JHU classmate of Doug’s. The manila envelope contained a curio from 1968. Enclosed was a flyer Doug (under his moniker Snuffy Smith, and shown above) drew for Peter’s Charles Street Review. (Coincidentally, the letter arrived on March 25th, which would’ve been Doug’s 73rd birthday.) Peter wrote: “Russ, here’s a Snuffy art piece I had him do for the Charles St. Review. Still love his psychedelic-infused style. He was talented. Fondly remember an LSD (windowpane) trip we had together: he wore aviator goggles; we ate jelly donuts and listened to Hendrix. It’s imprinted on my brain. His molecules must be dancing around us.”

Before moving to Manhattan, I sometimes crashed at Peter’s Soho loft and we’d gab the night away, either inside or at the nearby Shark Bar. Back in Maryland, he had a place in rural Hampstead (perhaps owned with others, I can’t remember), and that’s where we had an annual croquet tournament, in which the late Joe Potts (also a JHU classmate of Peter and Doug’s) and Vince competed ferociously, the adrenaline taking over the wine, beer and buffet on the porch, and as I recall we each took home the cup at least once. Peter’s wedding reception was there—just a few nights after Waters organized a bus tour bachelor party for 12 of us, making stops at some of his favorite haunts—and that was delightful as well. The early-1980s, despite the normal fibrillations in foreign policy, America’s more-subdued left-wing railing about Reagan, really was much “simpler.”

On a far more sober note, in a subsequent email, about what was going on in NYC, where he lives with his lovely wife Gina, Peter said: “It’s a bit spooky when you hear ambulance sirens whizzing by. Like all such occurrences in NYC, it’s the dual realities throughout the city. Some are sunning among yoga pants girls at Hudson River Park; while in Elmhurst the immigrant workforce—the spine of the city—is ill, waiting for hours to get into a hospital. AIDS was worse in a way. It lasted for years. Everybody ignored it at first. The deaths were awful. Nobody wanted to touch the victims and we all lost a lot of friends.”

One of my cousins died of AIDS—before it was even named—in 1984, and my Uncle Joe never really recovered from that. When I moved to Manhattan in 1987 you couldn’t walk a block without seeing several men who were emaciated and riddled with deadly lesions, some going about business, others (mostly shunned) begging for money—any decent person was bodied by such awful scenes.

And now the virus. Will 250,000 Americans wind up dying from this plague that was only mentioned by a handful of people last summer? Seems high to me, but I haven’t the foggiest. It’s all up for grabs.