Can one be fiscally conservative and socially liberal? 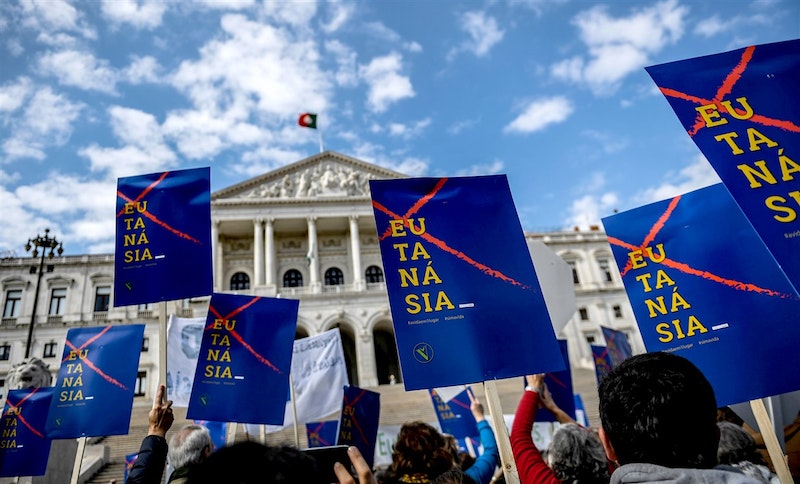 It’s a common political identification, although a quick web search will find articles railing against the possibility and memes making fun of people who call themselves that. Maybe you’ll find the MLK quote, "What good is having the right to sit at a lunch counter if you can't afford to buy a hamburger?”

However, pretending that fiscal conservatism and social conservatism combine perfectly is also a fallacy. The two ideologies clash because they don’t align on every issue, causing people who identify as both to have to pick certain issues. The clearest example is abortion. Some right-wing pro-choice people might not necessarily care about so-called bodily autonomy, reproductive freedom, or whatever euphemism that side is using these days, but rather because it’s the cheaper option. It’s cheaper to end a baby’s life in the womb, even if the taxpayers pay for it than it is for the state to pay to raise a child for 18 years—or longer. A lot of women who abort their children say they cannot afford to raise them (a strong case for adoption). However, a traditional conservative—religious or not—might say that all human life has value from conception to natural death, and support a bigger safety net to help the mother and child while also opposing legal abortion.

A couple of examples of the latter in conservative countries: in Hungary—where the Fidesz Party is pro-life—if a woman has at least four children, she’ll never have to pay income tax again and in Poland—where elective abortion is illegal—there's a child allowance equivalent to 1.3 percent of the country's GDP. Those and other pro-natal policies can be expensive, but effective in boosting a country’s birth-rate (as well as changing the culture), something the U.S. needs desperately today.

The same breakdown works for the euthanasia question. As a group of mostly-minority pastors noted in a letter to a Massachusetts state representative earlier this year, it's cheaper for the for-profit insurance companies and hospitals to give people lethal drugs than it is to give them life-saving care—especially if that person’s poor. In 2011, for example, 28 percent of Medicare's budget came spending on care in the final six months of patients' lives. Even so, I don’t think either should be legal nor would I support repealing Obamacare and replacing it with anything but a cost-effective universal health care system. That’s the case even though it’s a flawed system built on corporate welfare for private insurers rather than recognizing them as bloat. But fewer people with coverage could mean more people committing physician-assisted suicide in states where it exists.

The fiscal-social conservative divide pops up elsewhere, as in immigration. It’s hard to argue against the fact that immigration/visas, at least temporarily, are good for the economy. In the long term, it might harm the United States because the people coming here may end up voting for leftist policies that hurt the GDP when naturalized, and there are countries that people come from where more than half of them are on welfare. For social conservatives, however, the question isn’t really whether or not a Jamaican can come to the northeast and pick apples. There are many reasons to oppose mass immigration/visas (government spending, wage depression, disease, environment, brain drain, terrorism, etc.), but social conservatives oppose it to protect their cultural and national identity as well as their social and political stability.

Boston.com points out that more diverse neighborhoods have lower social trust and civic health than homogenous areas, although it’s a taboo subject to discuss in any serious manner. Max Frisch said, "We asked for workers. We got people instead." The corporate class wants the workers, the Democratic politicians want the votes, and the plebeians have to go to school with the guy who brought coronavirus into the country. I’d rather see companies hire the 74 percent of American STEM grads who don’t use their degrees and the seasonal apple picking/landscaping/busboy/Stop & Shop jobs go to teens and young adults while going to state college online on their own time for free.

Last year, Donald Trump Jr. said he wishes he could just build gender-neutral bathrooms in buildings—which thankfully got a lot of hate. Additionally, fiscal and social conservatives may disagree on the merits of the state-run lottery, casinos, prostitution, and marijuana. They're all businesses that create jobs and have an opportunity to create revenue for the state, but social conservatives look at the social costs and say they're not worth it. One’s a regressive big government program that preys on the poor, another is a private version of the former that brings crime and bankruptcy, and the third increases human trafficking, and marijuana-related hospitalizations spiked in Colorado since legalization. That’s not to say marijuana shouldn’t be legal. Splice Today’s Russ Smith wrote a great article about why it should be legal more than a decade ago, and I agree with him.