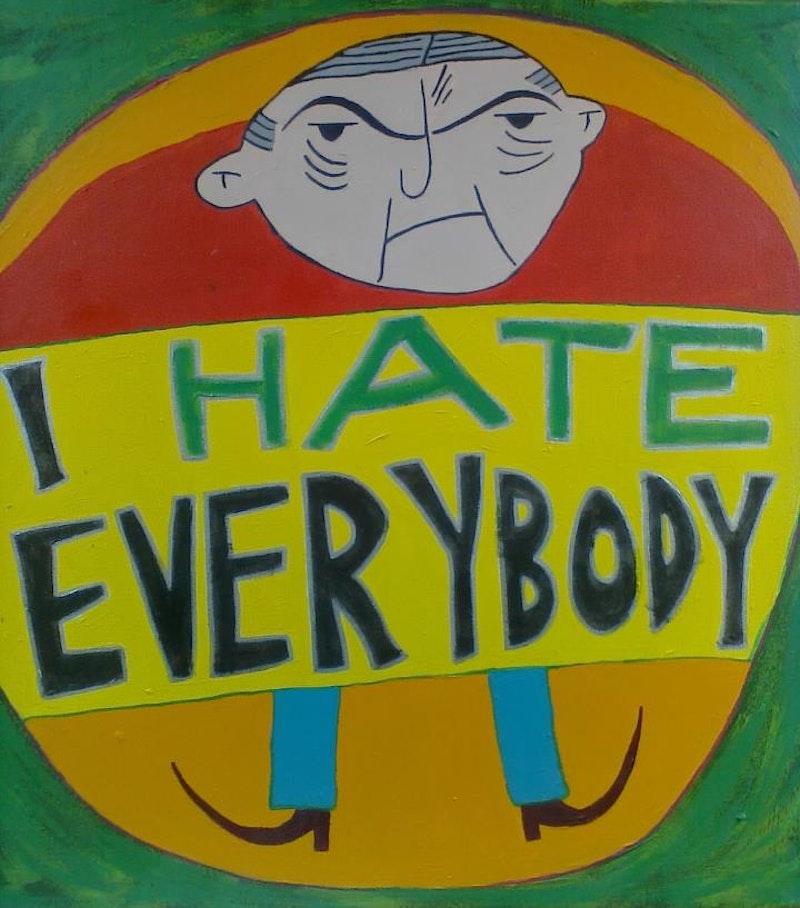 Barack Obama vs. the Supreme Court. Obama vs. Rep. Paul Ryan. The Wall Street Journal vs. The New York Times. Newt Gingrich vs. everyone. Rick Santorum vs. the 21st (and 20th) century. Blue vs. Red. “Progressives” vs. “Wingnuts.” Drivers vs. gasoline prices. Science vs. religion. Young boys vs. priests. Young athletes vs. predatory coaches. College students vs. college administrators. Spy vs. spy. Angels vs. Rangers. The Hunger Games vs. John Carter. Reality TV shows vs. intelligence. Haves vs. have-nots. The unemployed (and slackers) vs. corporations. Mitt Romney vs. himself. Is it 2013 yet?